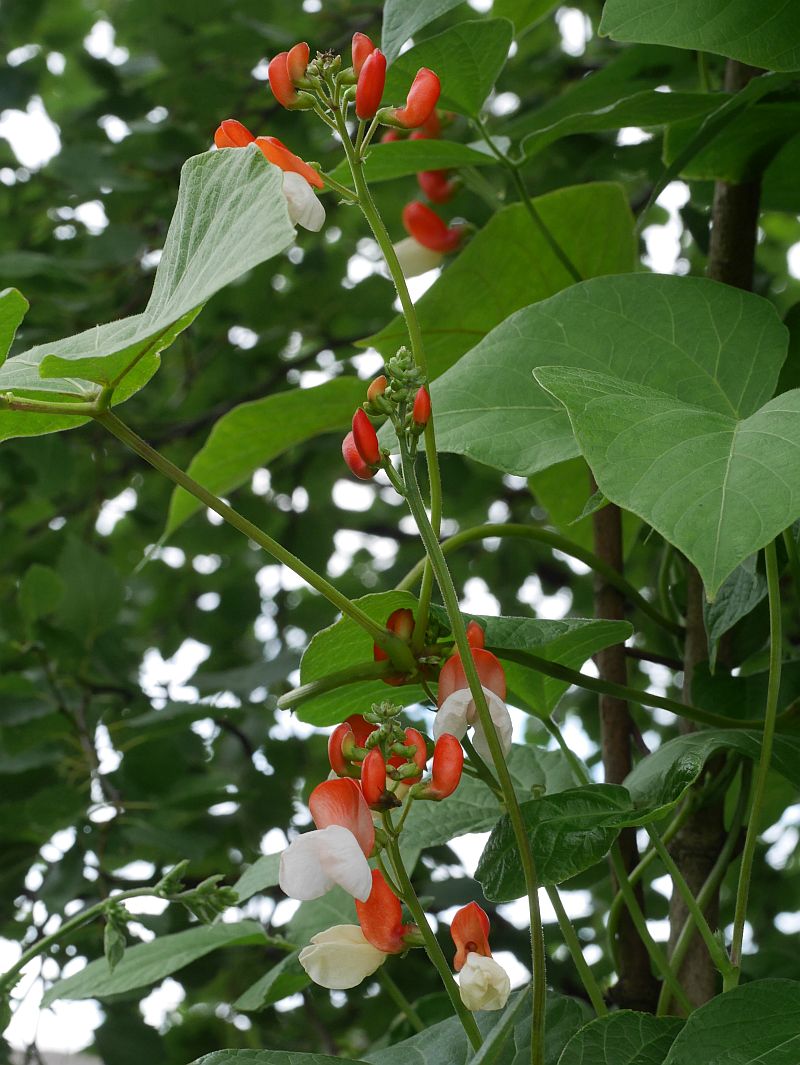 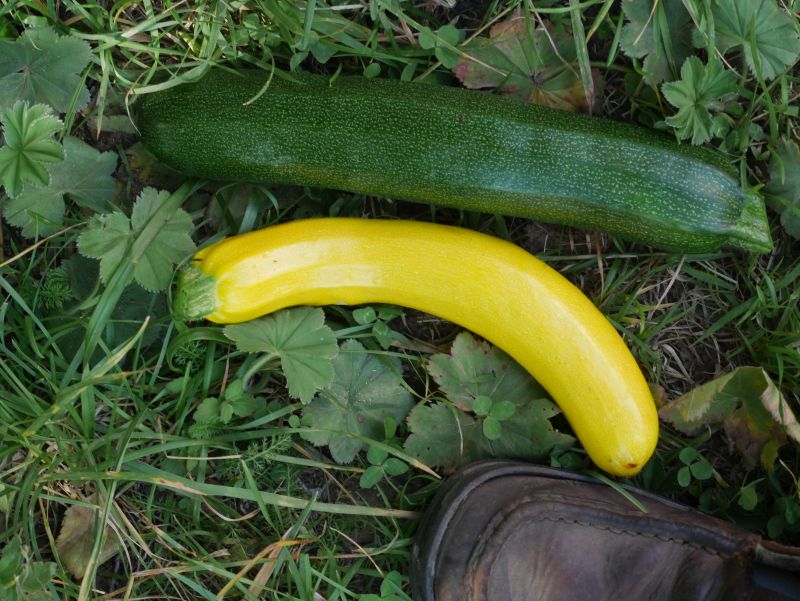 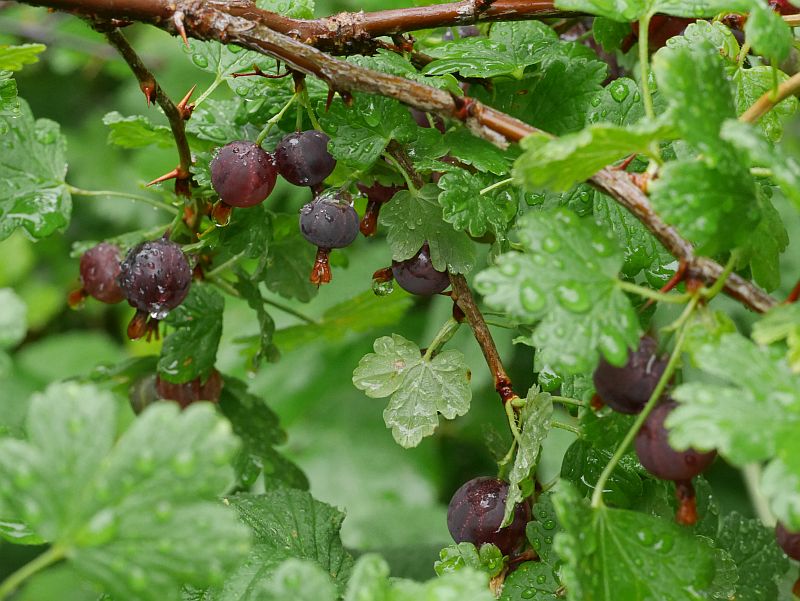 I didn’t expect to find a bumble bee feeding first thing this morning but I found this Bombus hypnorum (tree bumblebee/trehumle) busy visiting flowers of Ribes divaricatum and its selection Worcesterberry. The air temperature was about freezing…

I planted a yew (Taxus x meda “Hicksii”) next to the kitchen window mainly for the birds some 20 years ago and the berries  regularly attract blackbirds, fieldfares, robin, blackcap, waxwings and as here a redwing only about 1-2m from me!
Norsk: Svarttrost, gråtrost, rødstrupe, munk, sidensvans og rødvingetrost!
I also grow Viburnum opulus (krossved) near to the house. This is an uncommon wild species around here. The berries aren’t the first choice for waxwings (sidensvans), but keep the birds around later in the year as they start on them as soon as other berries they prefer are gone. These berries are now gone (a flock of 300 birds doesn’t take long).

I never weary of watching waxwings (sidensvans). Here are 3 videos from snowy Monday this week when one of the biggest flocks this winter descended on the garden with some 330 birds estimated from the first video below, many of which fed on the last elderberries (second and third videos below)!
NB! The windows are now clean :)
More waxwing (sidensvans) videos from the garden.
1)  Eating elderberries
2) Displaying flycatching skills
3) A dazed bird on the ground outside the front door; presumably it collided with the house in a drunken state…it ended well, flying off after the video ends. 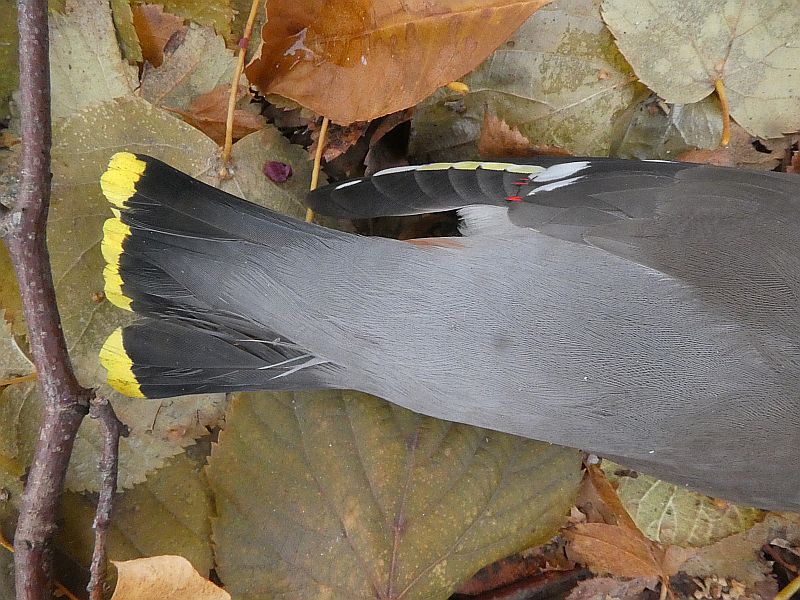 A female blackcap (munk) was feeding on rowan berries below the house this morning. I see blackcaps a few times every winter nowadays, an increasingly common overwintering bird, thanks to artificial feeding and berries in gardens. They even manage to overwinter at close to 70 degrees north in Tromsø. The map shows all the January observations of blackcaps in Norway in January. Remember that there is only twilight in Tromsø at that time of year. There’s even one observation of a bird sitting in a rowan tree, illuminated by xmas lights, eating the berries and singing on 6th January 2018!
A much better video taken the day after. This bird was catching insects. Right at the end a second female arrives…I hadn’t noticed this at the time! 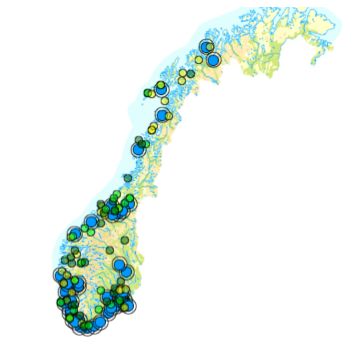 I was working in the garden this afternoon when a large flock of some 400 waxwings arrived. They are quite trusting and happily fed on hawthorn berries as I stood a few metres away…
Waxwings (sidensvans) are all over the garden this morning eating various berries. It gives me especial pleasure to see them on the yew tree I planted right next to the kitchen window:

Part of a flock of some 220 waxwings, here in a neighbour’s tree this morning!