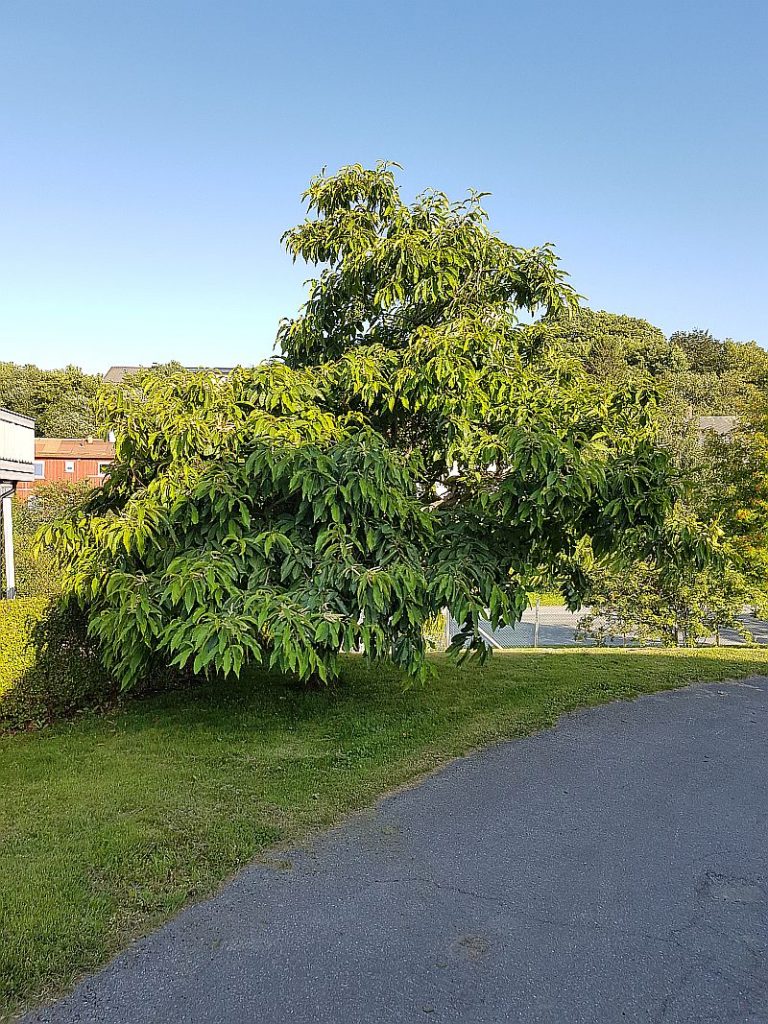 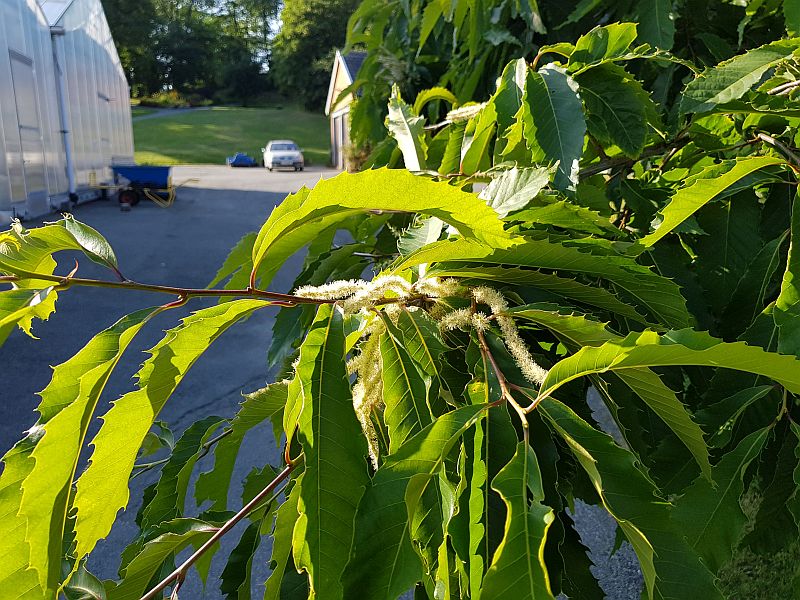 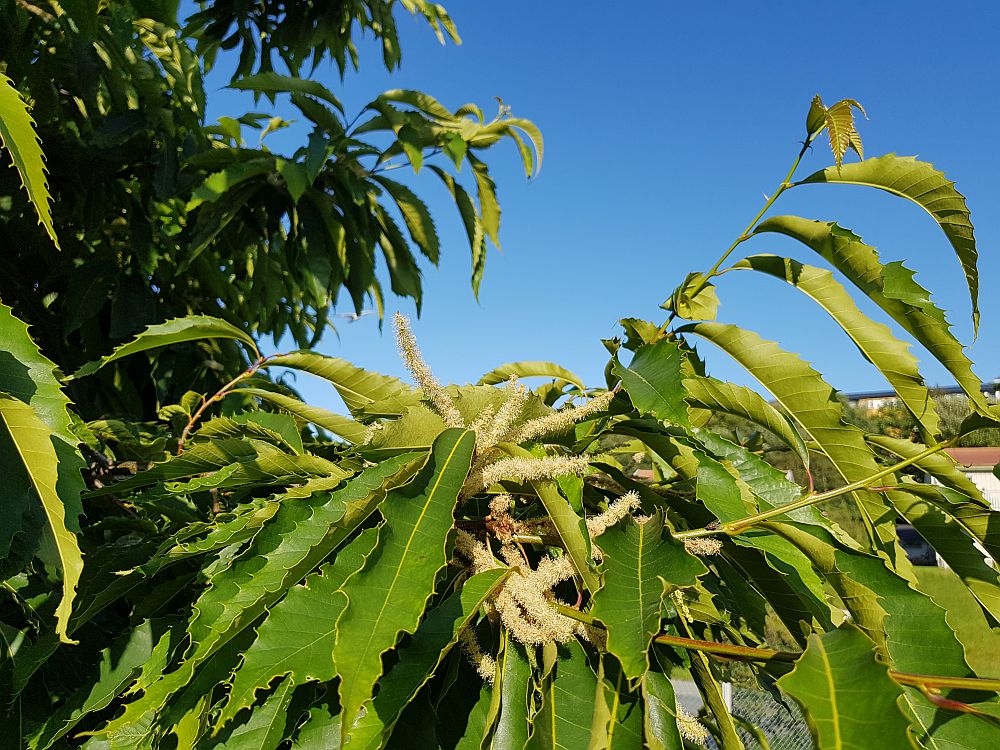 2 thoughts on “American chestnut at Ringve in Trondheim”