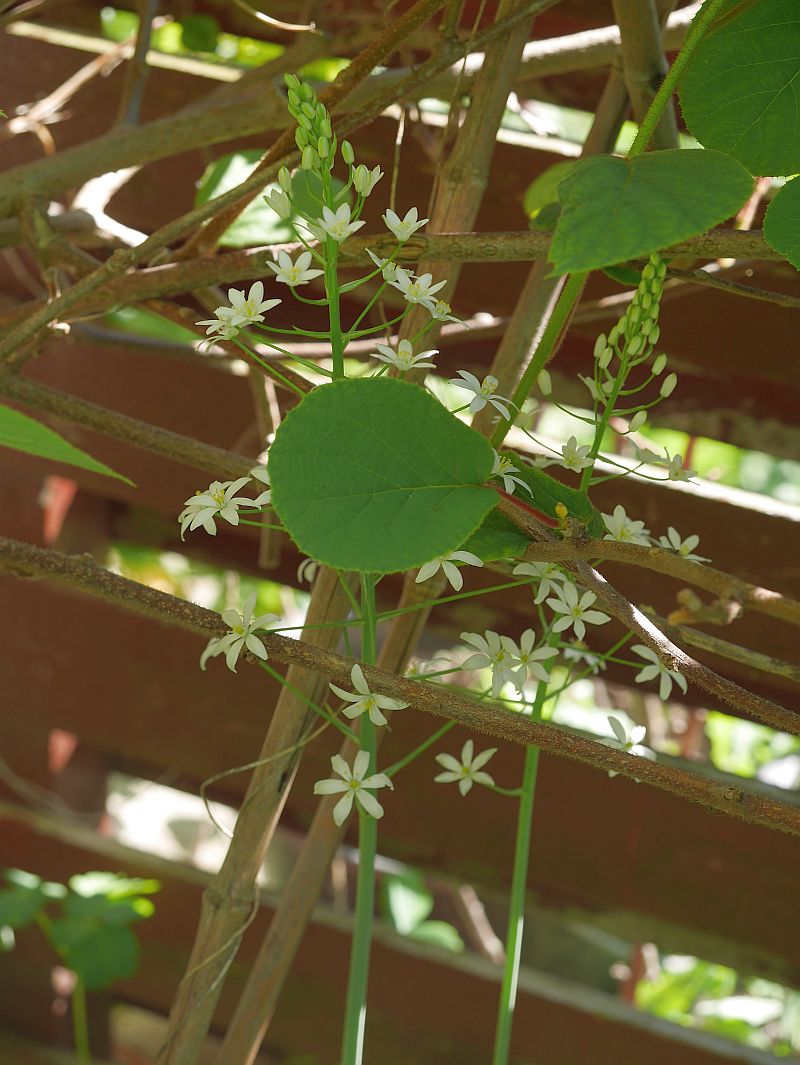 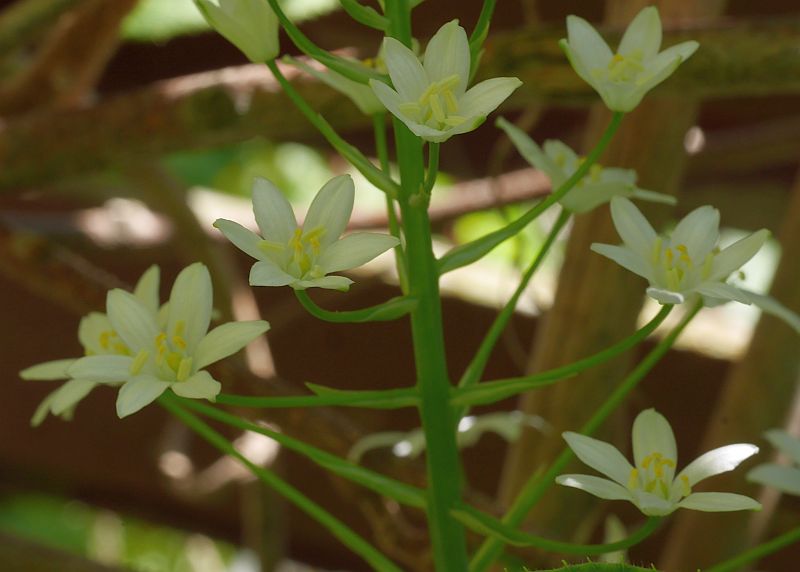 One thought on “Ornithogalum pyramidale”