I’ve had opium poppy in my garden for many years. The flowers come in a wide range of colours and this is THE plant I’ve had most requests for seed of over the years!

I grow them as edimentals for the seed which I used on bread etc. in winter. I’ve never eaten the flowers nor the young leaves, both of which are claimed to be edible on this blog: http://rawedibleplants.blogspot.no/…/opium-poppy…The leaves of Papaver rhoeas are very popular in the Mediterranean countries..

Added some pictures to the album! 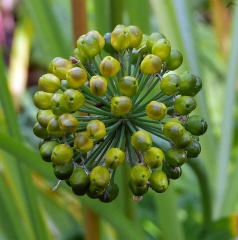