I’m very pleased to be invited to give a talk organised by the Curtis Museum in Alton, Hampshire, UK, not far from where I grew up, but not until 27th April 2017!

In my book I introduce the Hampshire towns of Alresford (watercress), Selborne (Gilbert White and sea kale) and Alton as the “Hampshire perennial vegetable triangle” or the UK hotspot of perennial vegetable domestication. Alton is included as the home of botanist William Curtis, who was Praefectus Horti at the Chelsea Physic Garden in London in the 1770s. He wrote a pamphlet, ‘Directions for the culture of the Crambe maritima or Sea Kale, for the use of the Table’ in 1799 to bolster efforts in introducing it as a market vegetable. Who should turn up to my first ever UK lecture at Hilliers Garden in Hampshire in May 2015 than a volunteer, Sheila John, from the Curtis Museum in Alton, unknowing that I had mentioned Curtis in my book. Her eyes certainly opened wide on my mention of the triangle in my talk! Sheila wrote afterwards: “We were especially interested to hear about the ‘Hampshire Triangle’ and as I mentioned, I volunteer at Alton’s Curtis Museum. The William Curtis after whom the museum is named was a distant cousin of the botanist and lived a generation later than him. (There was a whole Curtis dynasty in Alton right up to 1957 and most of them seem to have been called William!) But we still hold William the botanist in high esteem, the house he grew up in in the centre of Alton is still there and in the Allen Gallery, the Curtis Museum’s sister organisation, we sell cards of his botanical illustrations and even have panels of them sewn onto the cushions in the gallery café.”

A good opportunity then to show a collection of pictures of Sea Kale, one of the truly best vegetables, that should, if there was such a thing, be the National English vegetable!

See also http://www.edimentals.com/blog/?page_id=1281 about the day at Hilliers 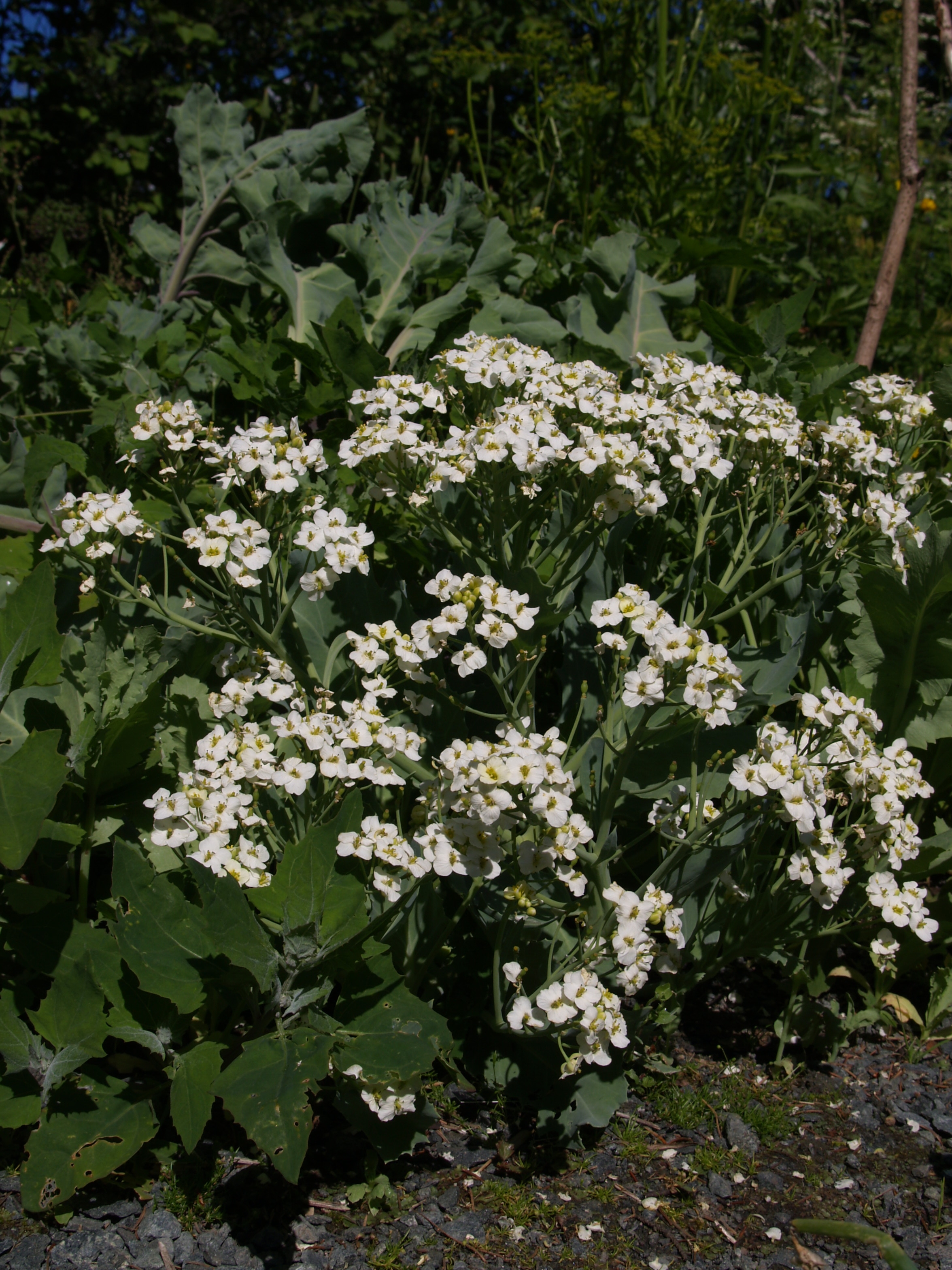 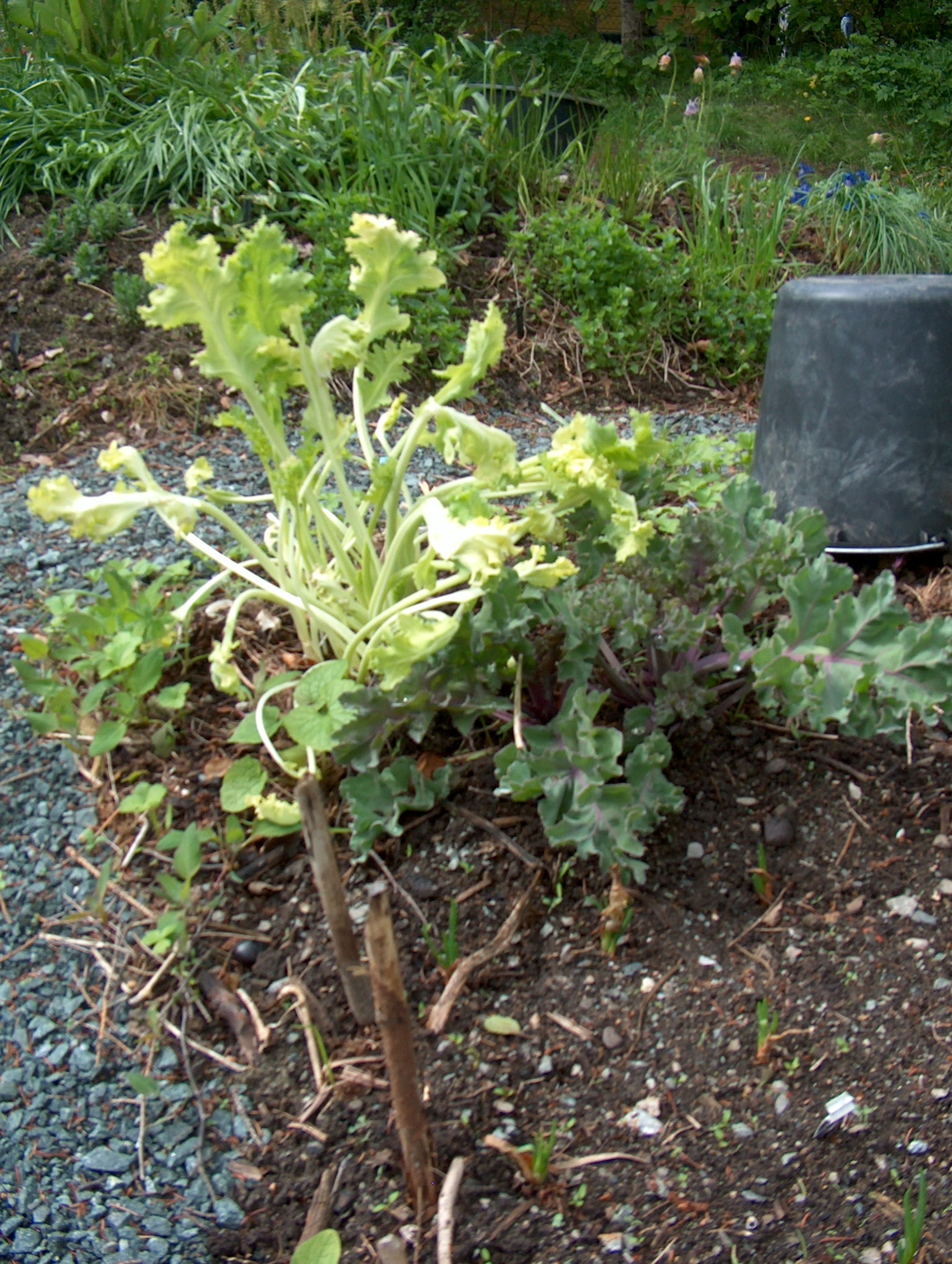