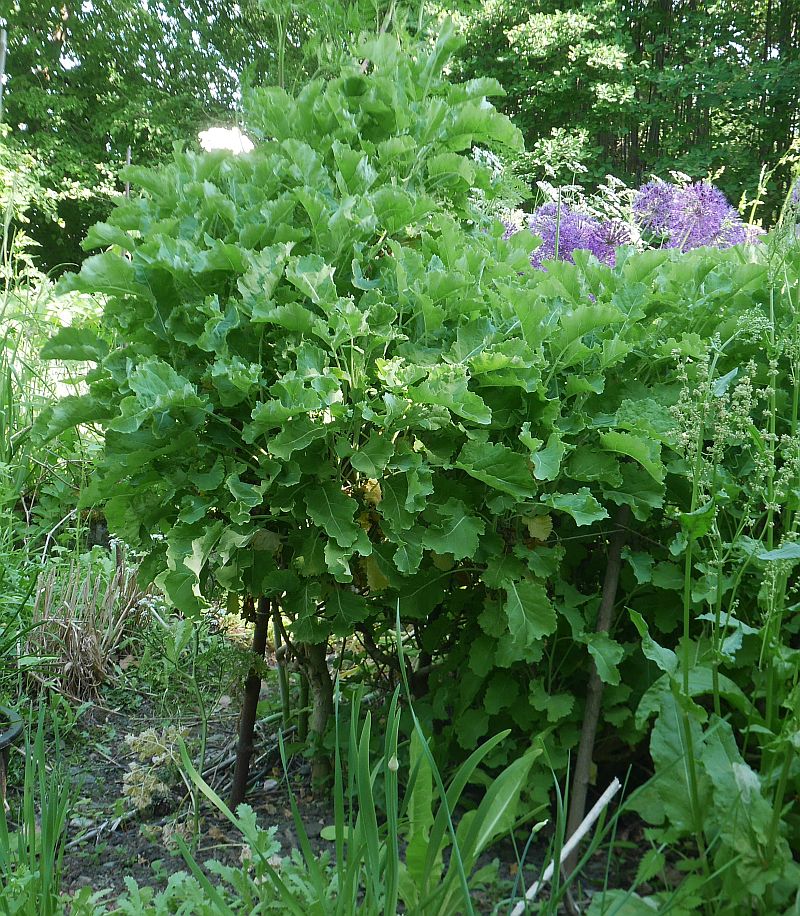 One thought on “Sustainable kales”