About 20 years ago I sowed some sweet chestnuts that I found in Southern England. One germinated and surpisingly to me it survived the first few winters. I therefore planted it out at the bottom of the garden. However, this area of the garden was overplanted and it became survival of the fittest (I didn’t really believe I would ever get chestnuts!)… It continued to grow slowly and survived one of our coldest winters ever around 2011 with only the tips freezing out (the whole root system down to the bed rock would have been frozen solid for 3-4 months). Seeing the exciting possibility of growing perhaps the furthest north chestnuts in the world, I gave the tree more space and planted a second tree (Marigoule) next to it (one tree can produce nuts, but yields are better with two). Then 3-4 weeks ago I noticed that the now about 5m high tree had produced a few male and female flowers which were opening at about the same time and I hope I now have a couple of chestnuts developing. However, it’s debatable if they will have time to mature in what has been a really cold summer here at 63.4 deg. N! 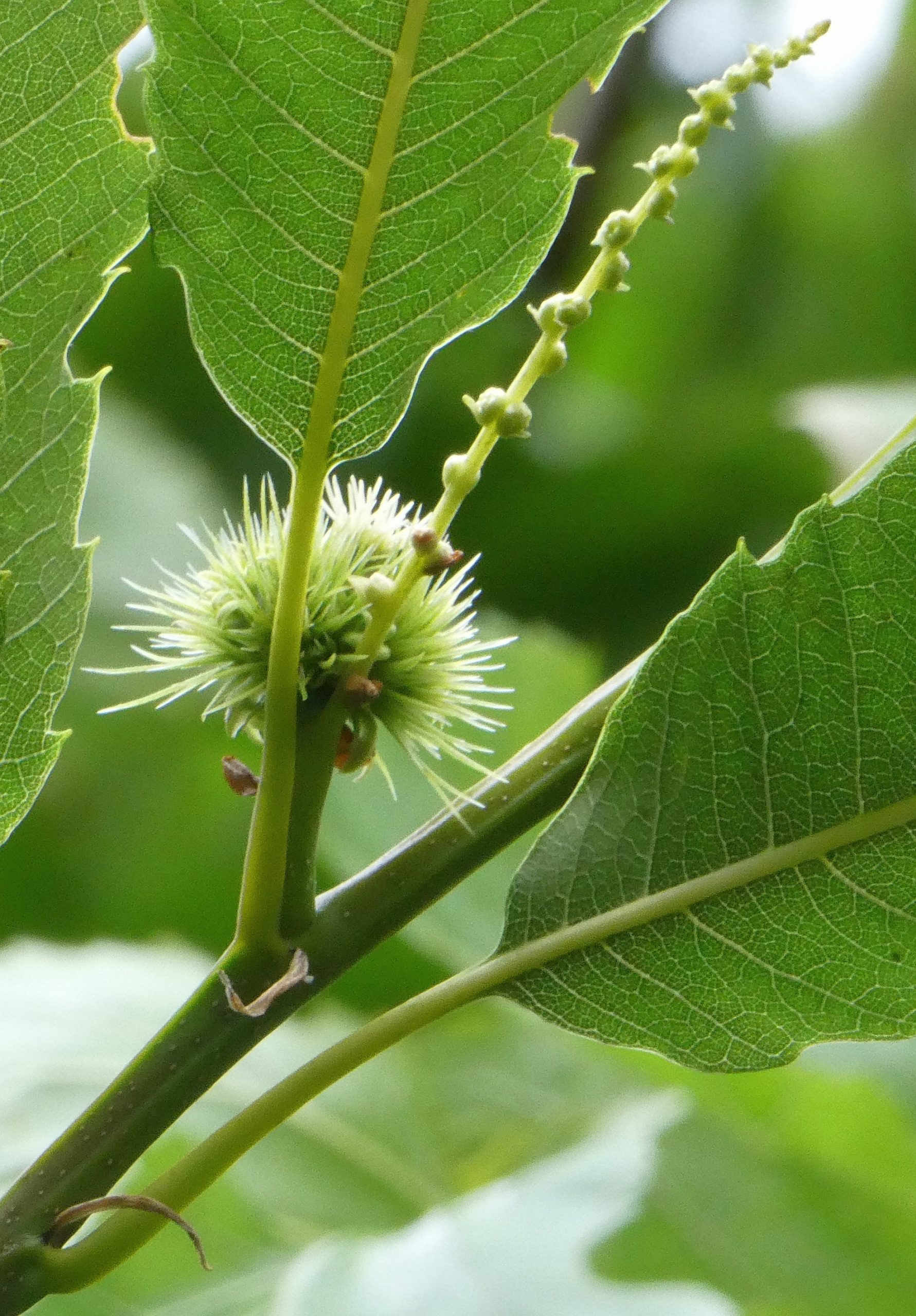 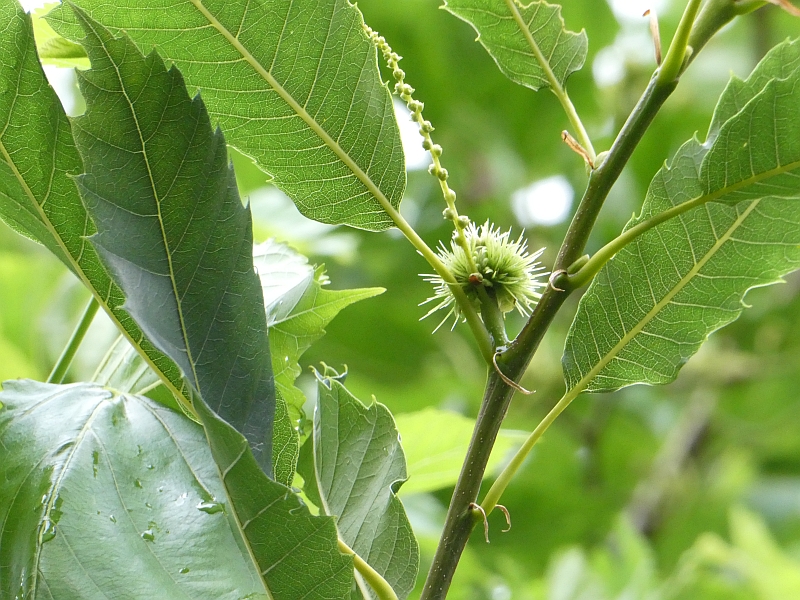 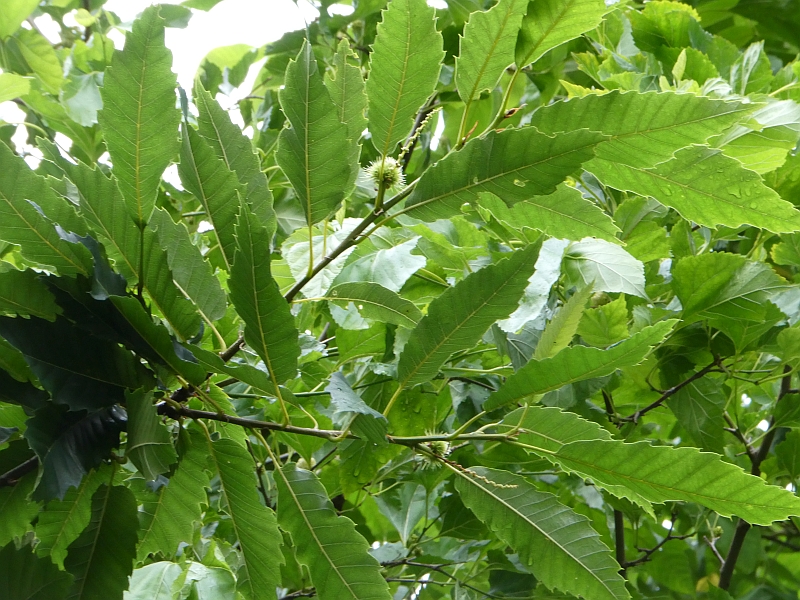 Andrew McMillion​ kindly picked me up early on Friday morning from the night train at Oslo airport and we drove together to the location of the KVANN / Norwegian Seed Savers annual meeting in Leikanger on the Sognefjord. As we were to arrive earlier than the other board members, I suggested going to Balestrand, about an hour further on as I’d heard that Norway’s largest Monkey Puzzle tree (apeskrekk) could be seen there! Andrew didn’t hesitate as he wanted also to go to Balestrand as he actually had family roots just a kilometer away from the tree!! There was much more than that though! It was an amazing day, first the wonderful trip over the mountains in perfect weather…to see what else we experienced, see the album!!
A collection of pictures from last weekend in the garden!