Wishing all my friends, family and all the amazing folk I’ve met live and online this year a very happy green year in which things WILL begin to change for the better for our wonderful planet earth!
However, things are not changing for the better for ulluco (Ullucus tuberosus) in the bottom row in this animation as this is the last year I’m growing this wonderfully colourful root crop which I’ve been growing now since 2007 (see the comments below for the reason for this!)
The top two rows are oca (Oxalis tuberosus). Both are from the Andes and were harvested yesterday indoors (grown in large pots brought inside before the first frostsin October).
Animation by my daughter Avellana Hazel

A new for me plant that is both edimental (edible and ornamental) and is also bird food in the winter! Even more reason to grow North American Anise Hyssop (anisisop), Agastache foeniculum, on which these redpolls (gråsisik) are feeding…

It’s always fun to see a large flock of Jackdaws flying high over the house….probably most of the birds in Trøndelag (our county) are in this flock! From the still picture I’ve counted around 650 birds! Check if you like :) 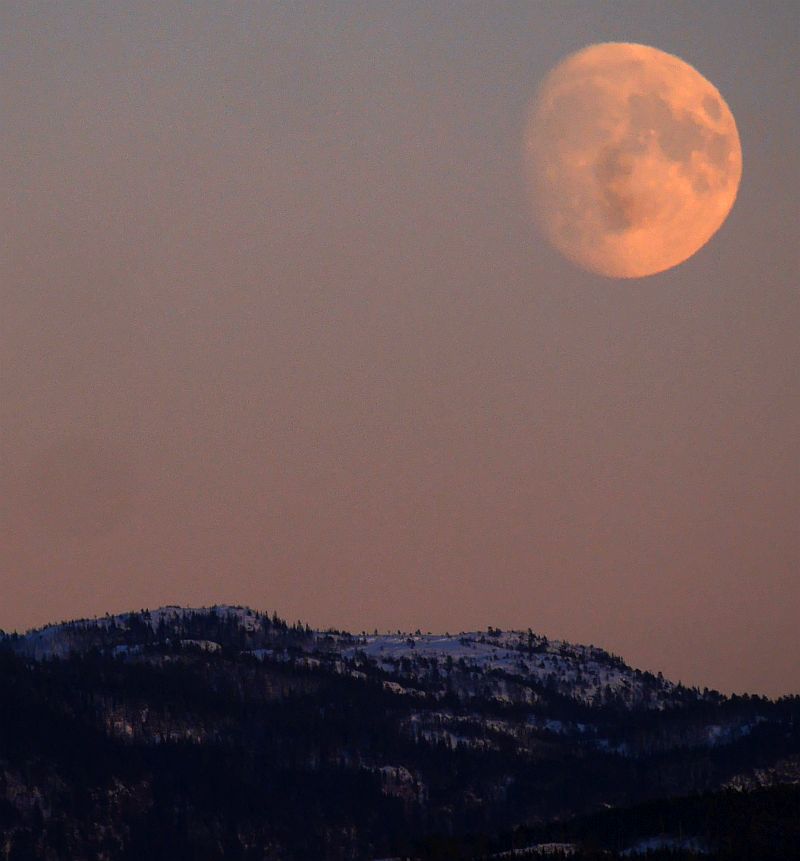 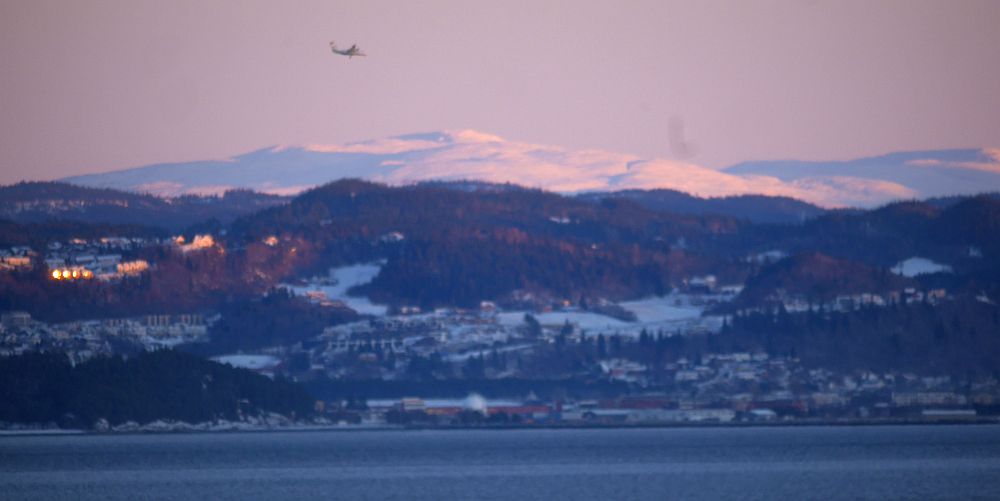 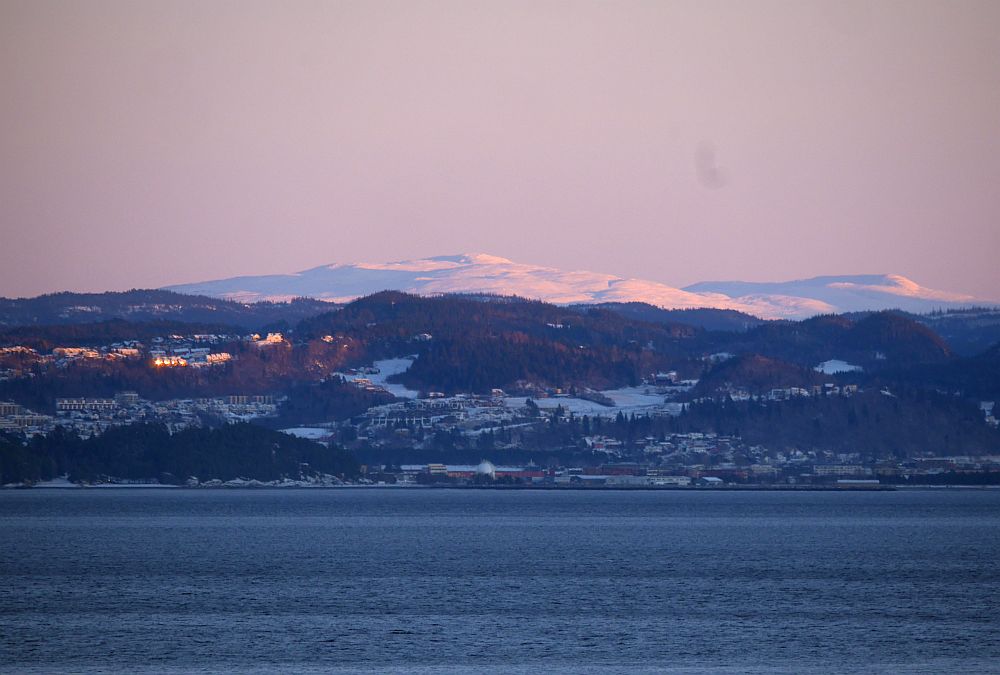 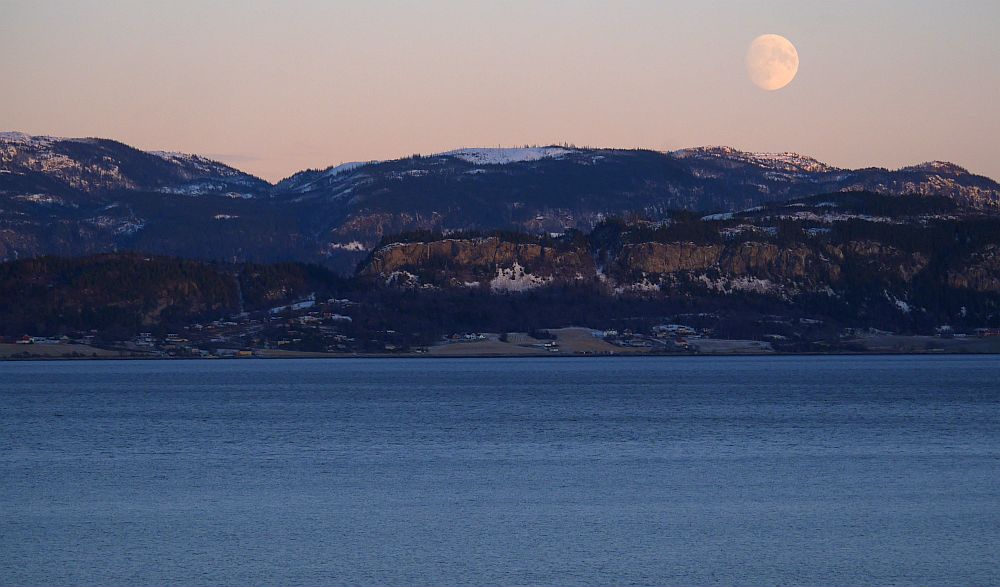 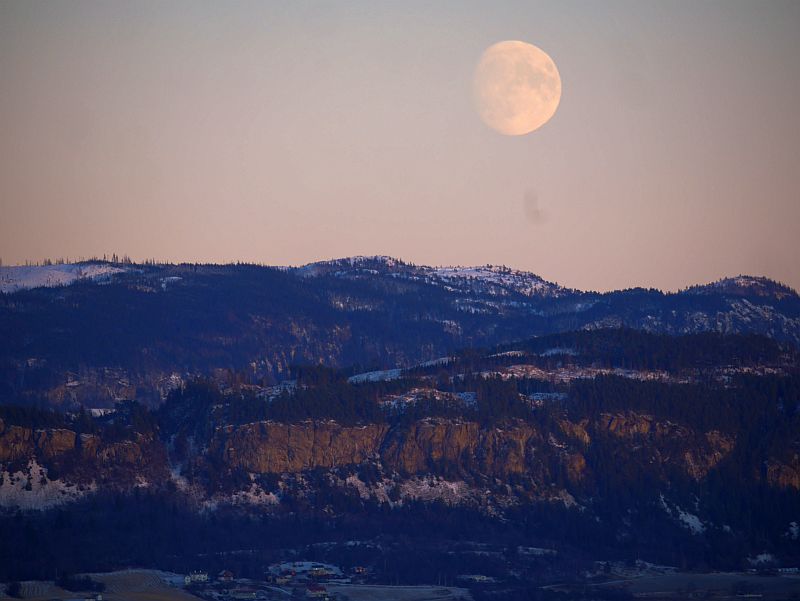 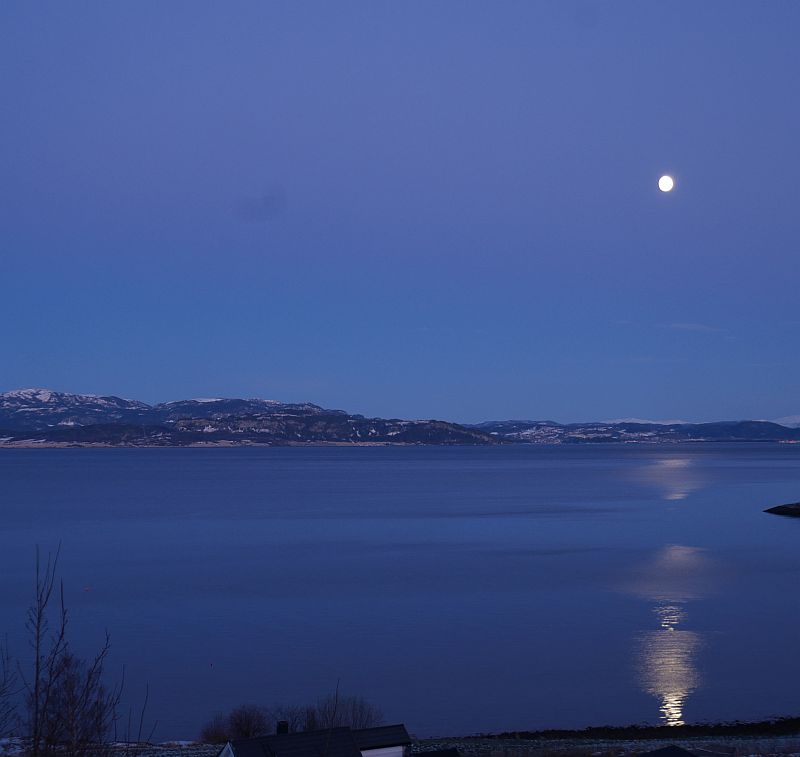 Over 50 bramblings (bjørkefink) under the bird feeder this morning!

Quinoa had been used as an annual grain crop in the Andes since ancient times, and was domesticated at least 4,000 years ago. Around 1990, I received seeds of a variety from Southern Chile called Dave (Linares 407) from the UK, where this short season variety was being trialled by the UK organic organisation Henry Doubleday Research Association. From the start and to my surprise, it gave some yield every year in my garden at 63.5N on the Trondheimsfjord. I never grew more than 40-50 plants, often less, due to space limitations and the fact that, in some years, yield was poor as damp autumn weather resulted in seeds sprouting and going mouldy before harvest. I tried various other varieties such as Chadmo, Kcoito and Temuco, but Dave gave a better yield. In the process of saving seed every year, I’ve grown it every year since I first got the seed and have selected it over the years (mostly unconsciously) and have therefore developed my own variety, which is now known as Stephe and is nowadays grown successfully by a number of growers in the Norwegian Seed Savers (KVANN) network. Seed is available through the KVANN yearbook.

I don’t know how true the story of the variety Dave recounted below in the Adaptive seeds catalogue (Oregon, USA) – I’ve heard different opinions of this: “This is our favorite quinoa because of its unique history and excellent performance here on the Willamette Valley floor. Golden orange seeds. 4-5′ tall plants with seed heads that turn vivid orange when ripe. High yielding when compared to other quinoa grown here in low elevations. Short season. Open seed heads resist late season damp weather. Collected in southern Chile. Named after quinoa collector and advocate David Cusack, who was murdered in Bolivia in 1984. There is anecdotal evidence that he was murdered by “business interests” that felt threatened by the solidarity amongst quinoa growing campesinos. Others believe he was murdered due to his activism and research surrounding the CIA’s role in the overthrow of Chilean president Salvador Allende. All very mysterious.”
Below is a series of pictures taken during the year in Malvik over the years. You may also be interested in the following blog posts about this amazing and nutritious plants:

Fun to watch these moonlit waves dancing on the shoreline below the house!

A bullfinch (dompap) pair feeding on Norwegian maple (spisslønn) seed! I’ve seen them before in the tree taking the seeds, but not on the ground before!

My daughter is coming over to stay this evening and when I came home I saw a light in the loft bedroom and thought she must have arrived and then realised it was a moon reflection :)
…and a moonheartbow  (heart shaped moonbow) :)

I’ve seen White-tailed Eagles (havørn) passing the house and down in the bay 3 times today! The second video below is taken from my desk,  in slow motion :)