Spent the day with assorted Væres Venner (Friends of Være) weeding the KVANN (Norwegian Seed Saver) gardens. The good news is that almost all the couch grass has been removed from the world garden (using bastard digging and weeding the few that came up again!)

The Allium garden at Ringve has grown well as have the so-called weeds (mostly very young birch trees!). I spent the afternoon weeding and documenting the right hand (easternmost bed)….now known as the New Hampshire bed (I’m told the two beds resemble a map of Vermont and New Hampshire)

Thanks to Elena Katarina​ for showing me Parkens Grøde at short notice on Sunday evening before I took the train home! The other gardener Marcia Kyle and a newly arrived Swedish guy, Marcus Ivarsson also joined us!
I was very impressed….in a similar way to the first time I visited Holma Skogsträdgård in Sweden….
Parkens Grøde is a permaculture inspired urban farming project in Oslo with many interesting elements including forest garden, hugel beds, insect friendly plants and habitat.
See http://www.xn--parkensgrde-ogb.no/ for more details..

A film in Norwegian from Norwegian Seed Savers’ visit to my garden….udo and my forest garden :)

Have a google street view image “peep” at my (red) house and edible garden and surroundings from 2010, with greenhouse the year before the major Boxing Day 2011 storm destroyed it 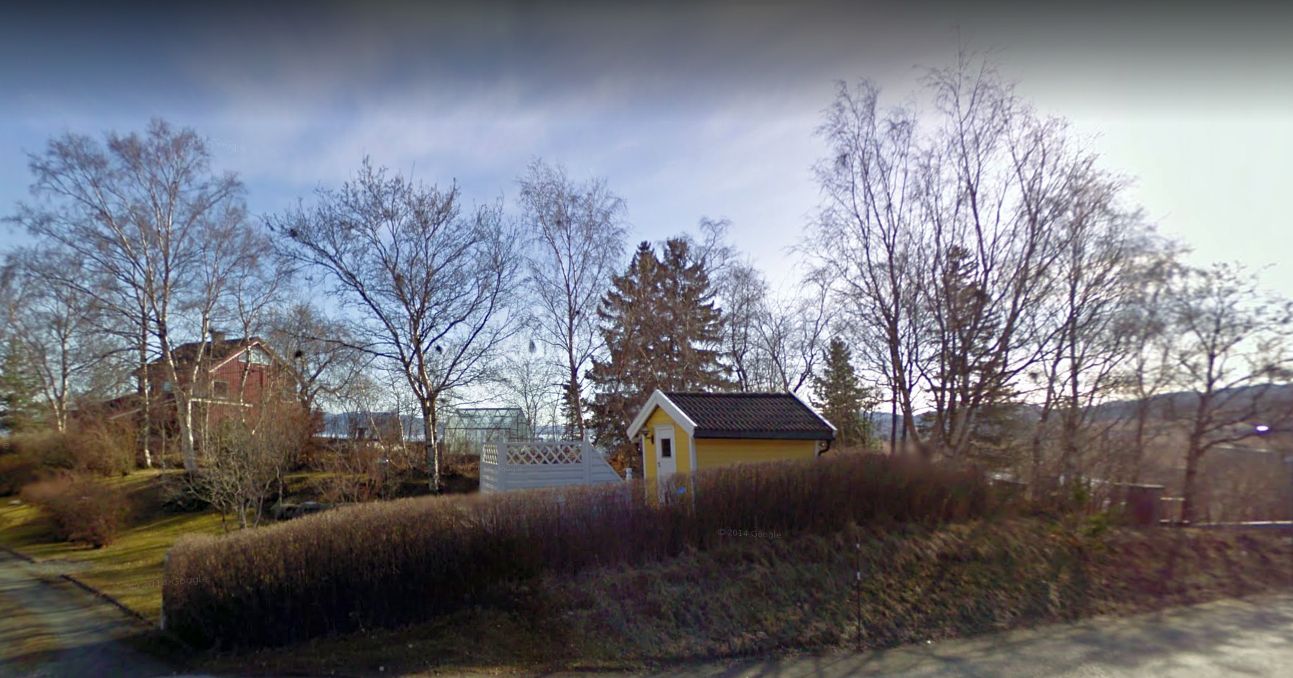 The wrecked greenhouse made me realise I should concentrate on growing climate friendly vegetables that don’t need expensive climate modification, so I never rebuilt it :) It was a SIGN!

Just a few pictures from the Dokka Hagefestival (Garden Festival) this weekend 23rd June! I gave a talk outside under the festival “sail” supported by some 20 different perennial vegetables harvested from my garden the day before and KVANNs (Norwegian Seed Savers) stand which board member Lone Dybdal helped me with. After the talk we had a successful auction of the plants I’d brought along including a selection of rare and heirloom onions!
I’ve talked twice before at the festival, first in 2012 which was the first year it was arranged. I was then asked back the year after as I’d only got about halfway around the world the first time :)
Thanks to Tove Vesterås who’s been the festival “General” since the start!

I visited my son today on Nesodden (Oslo) and was impressed  by how much growth his Hablitzia had put on and then I noticed that one of the stems had variegated leaves…I’m not sure if this is the same plant as the stems with normal leaves…will try to check on my next visit!

Young hooded crow (kråke) on a spruce tree in the garden! 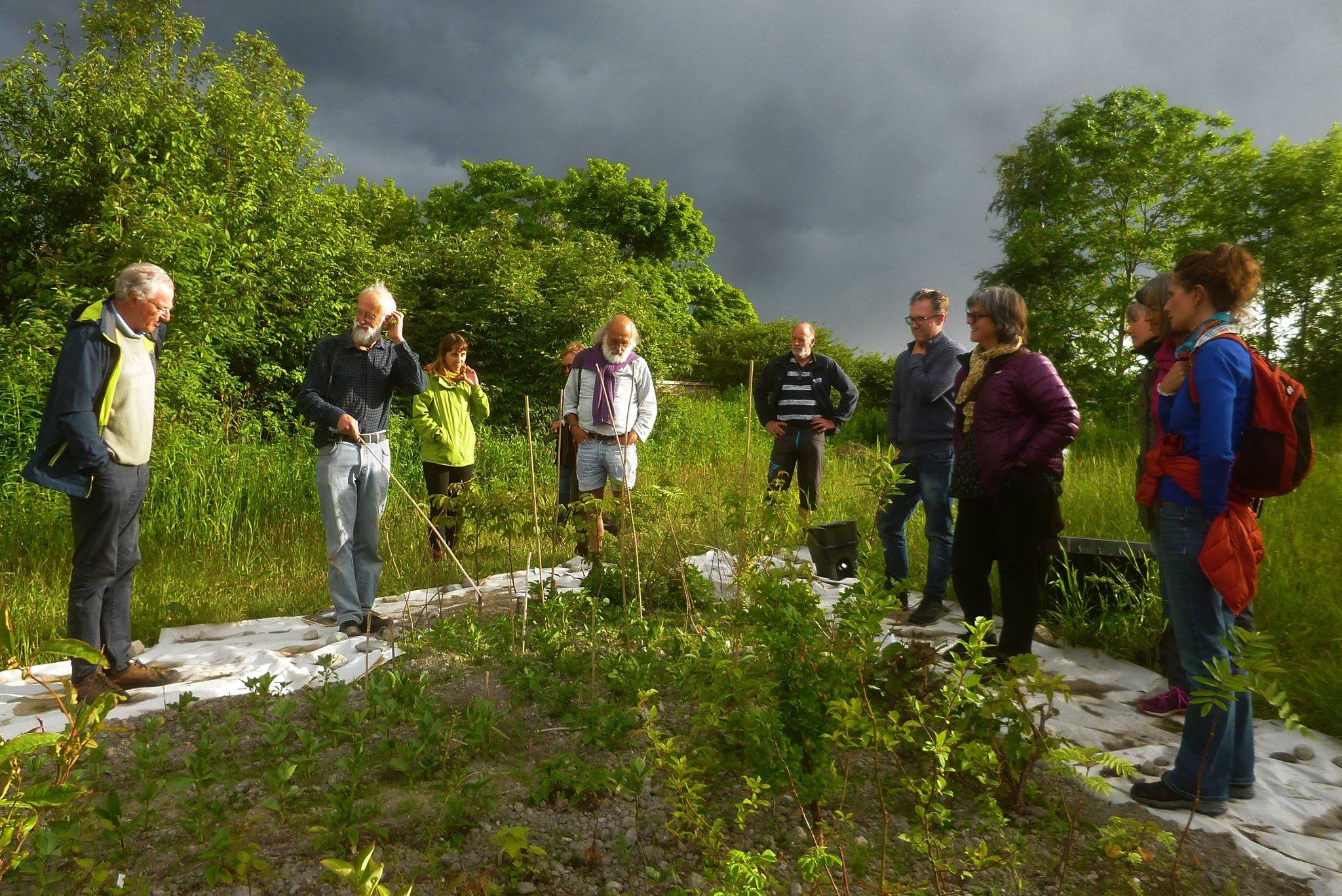 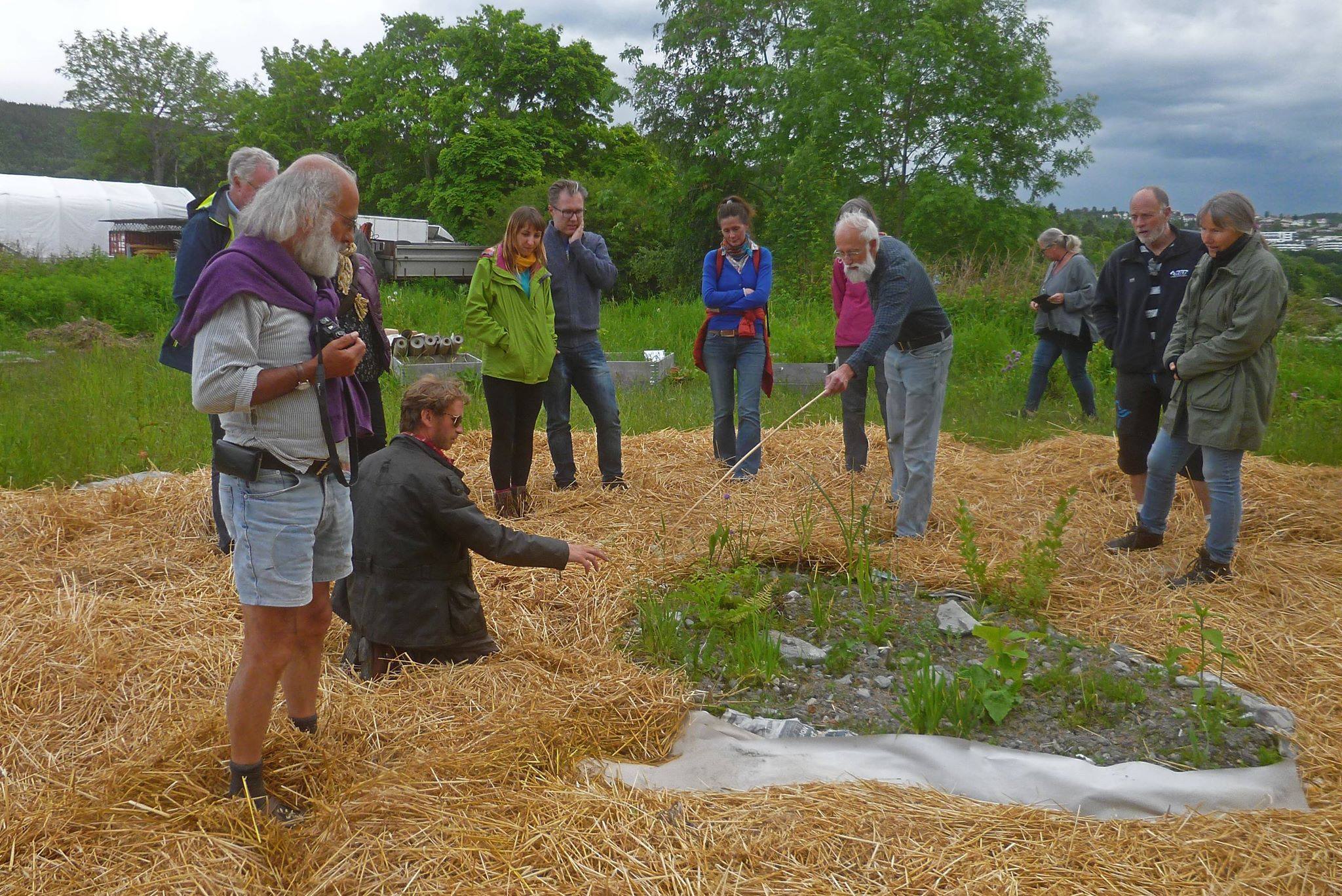 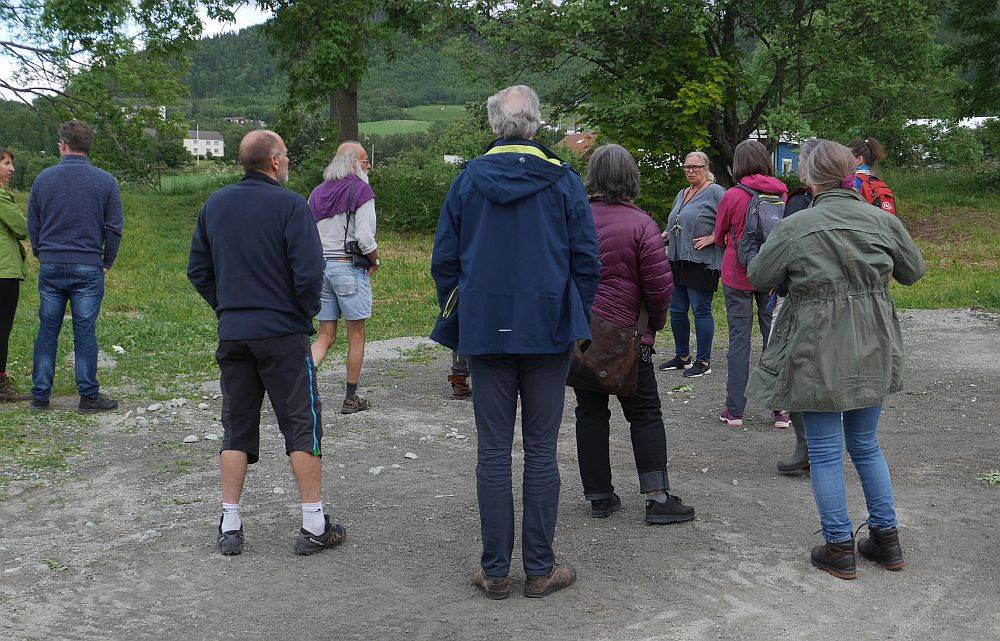