Lenticular clouds this morning heralding another warm but windy day up here! 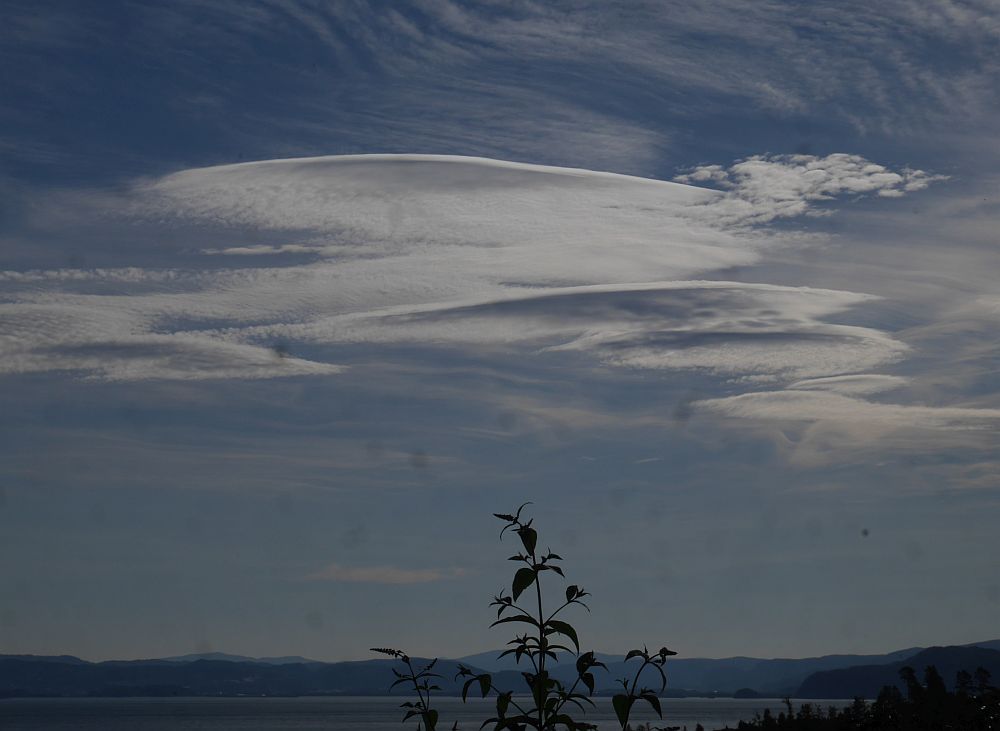 I let chicories self-sow in the garden and after introducing many vegetble cultivars and ornamentals I have a bit of a mix of flower colours and forms! Here are a few from this week!

The most successful of the half dozen Phyteuma species I’ve tried in my garden has been a plant received as Phyteuma nigrum (syn. Phyteuma spicatum ssp nigrum), black rampion or (Norwegian) svartvadderot. It has much darker flowers than Phyteuma spicatum, sometimes almost black. I planted it from seed propagated plants in 2003 and this picture is from 2006-2007: 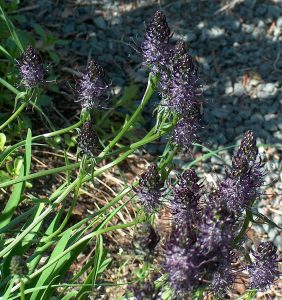 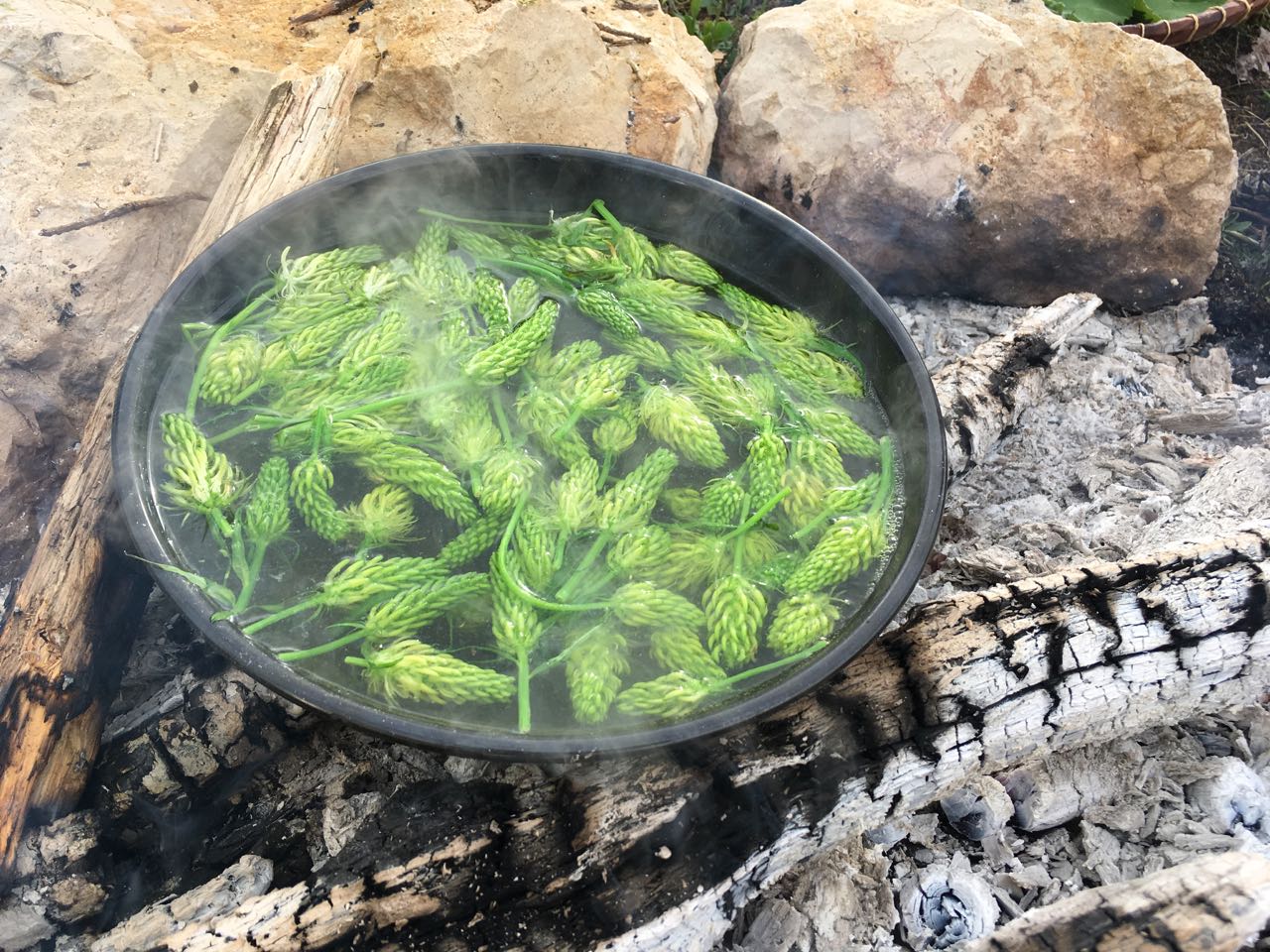 A few pictures from last night’s ecliptical moon rise. Because of the hills in the south the full eclipse wasn’t visible! 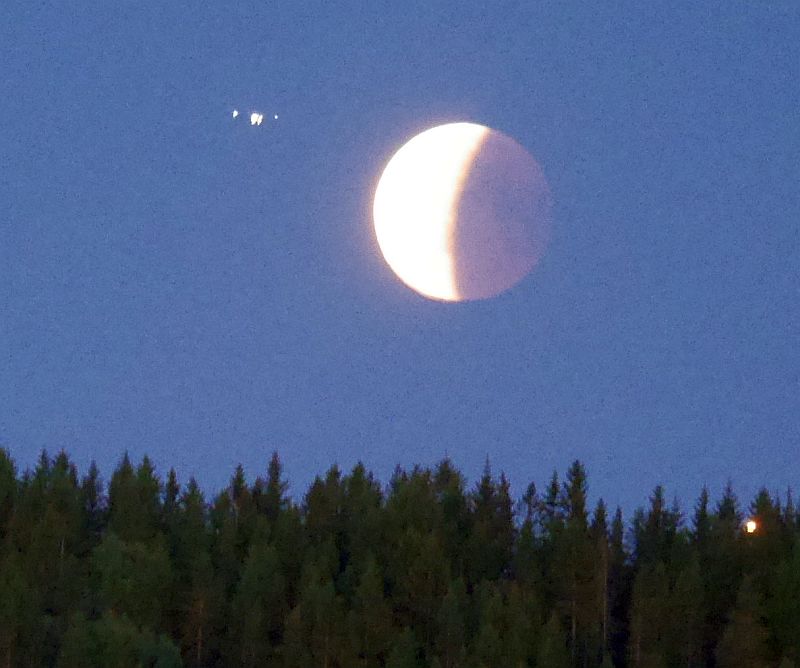 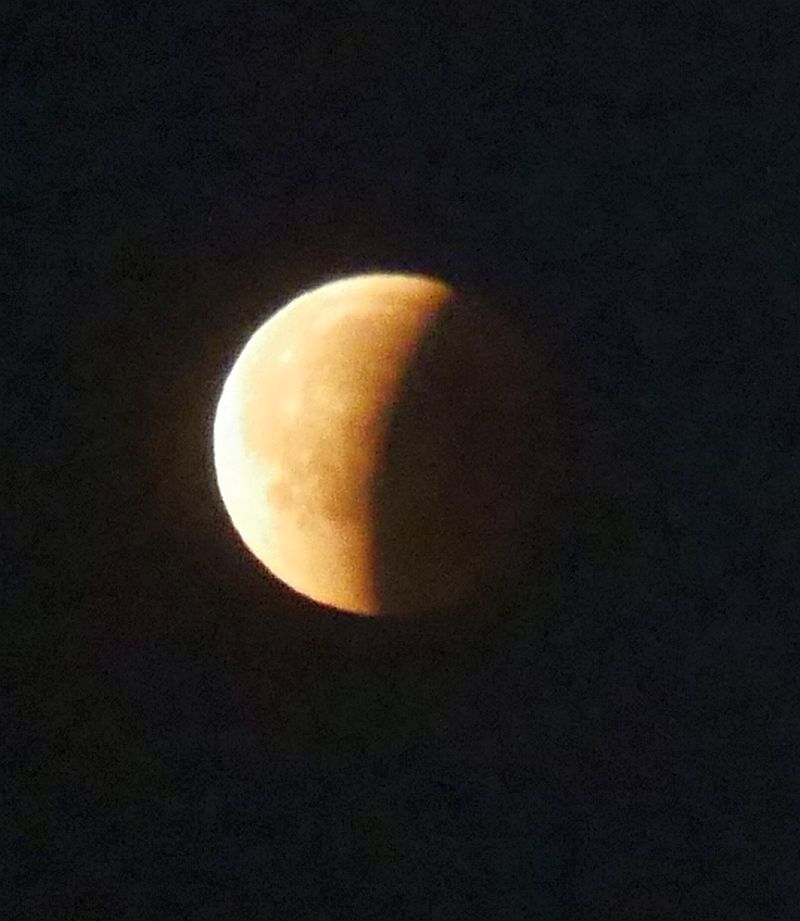 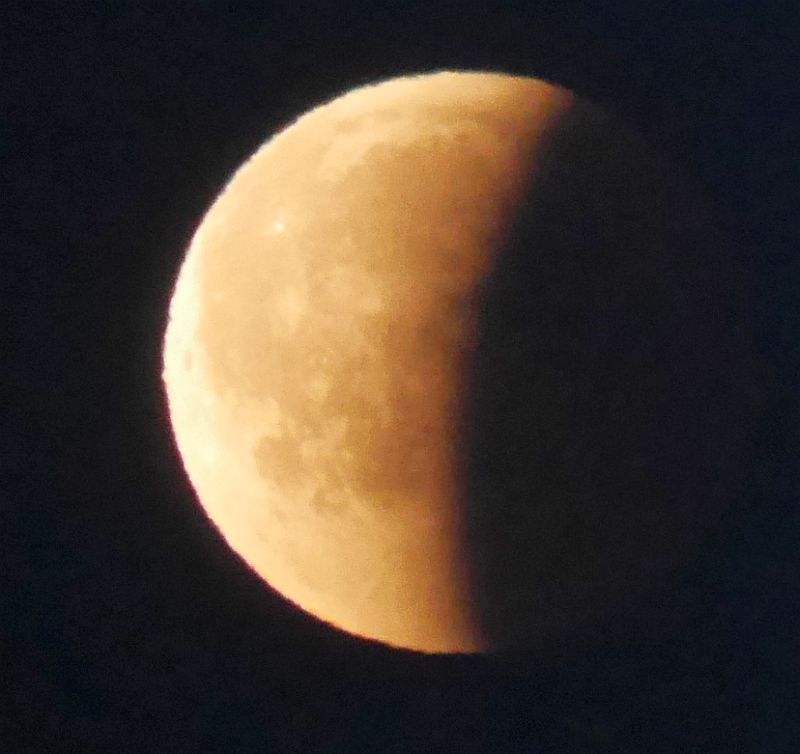 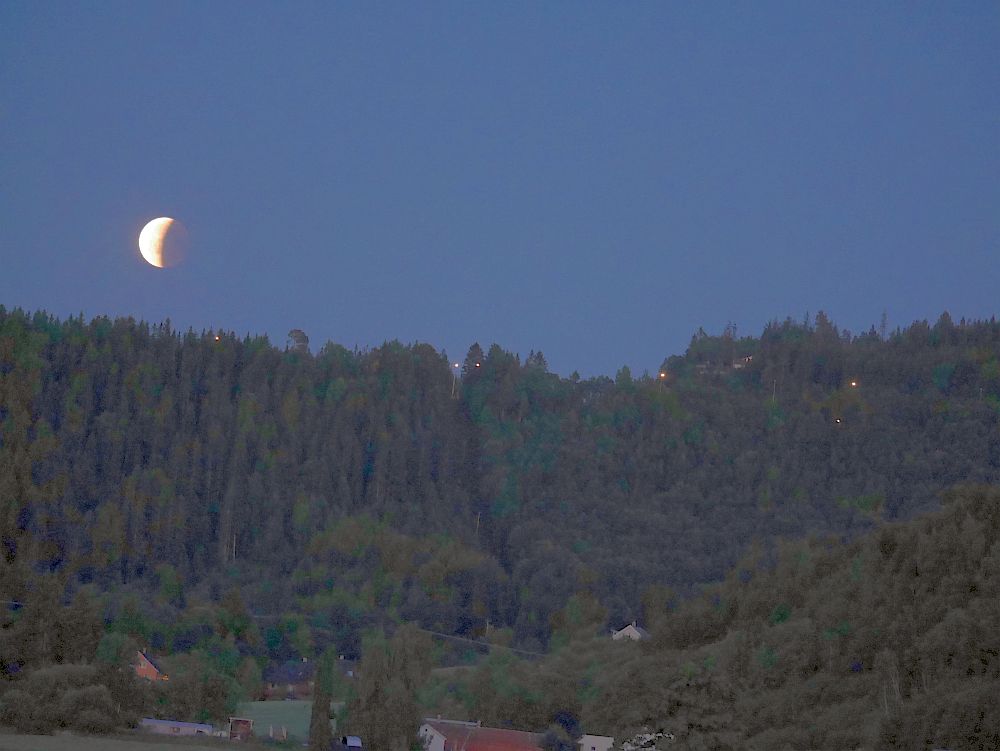 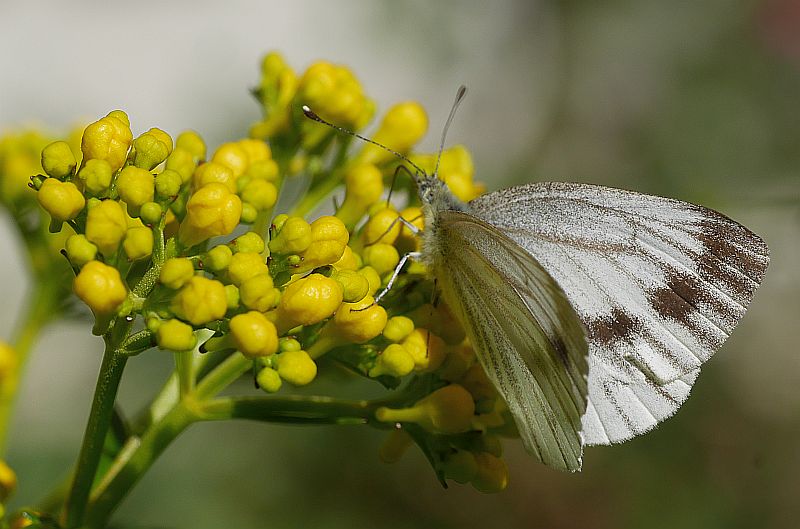 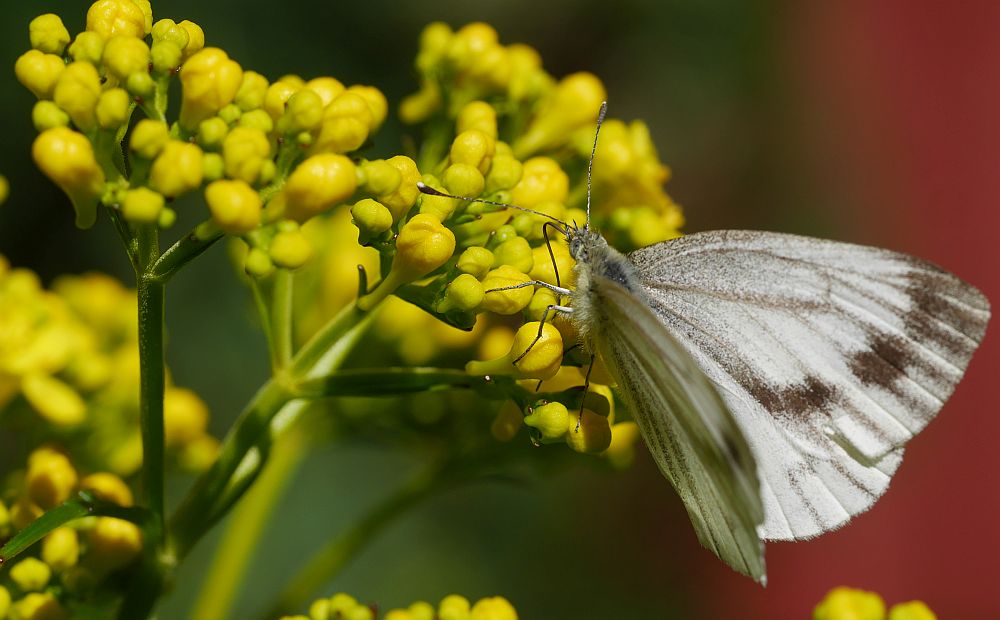 I “noticed” a few days ago that my little girl Hazel had reached half my age (in number of days)! It was noticed that Hazel would be half my age in years on my next birthday in April 2019…..so thought this 23,131 day old man, when will she be exactly half my age in number of days? I couldn’t find a web page to do the calculation, so had to revert to the old method of setting up a complicated set of simultaneous mathematical equations…..to come up with the answer that I had missed it by two weeks :(
We decided to celebrate anyway and we ate a gourmet dinner incluidng a 1/2 birthday salad, using garlic scapes to write 1/2 on the salad!
..and, please, no comments that I dont look a day younger than 3 times her age ;)

A seldom guest in the garden this morning, a dark green fritillary / Aglajaperlemorvinge (Argynnis aglaja) and the Buddleja is in flower record early! 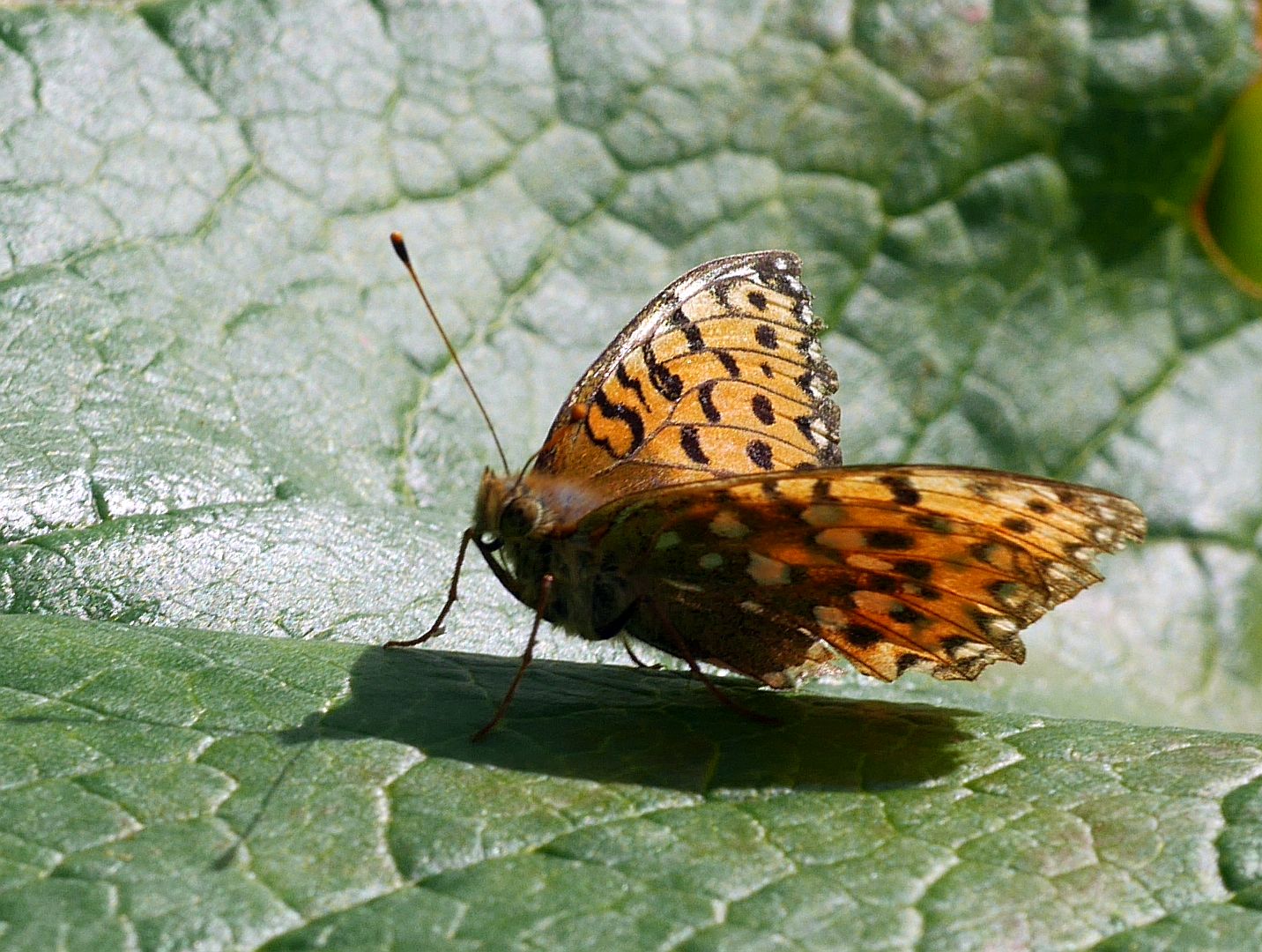 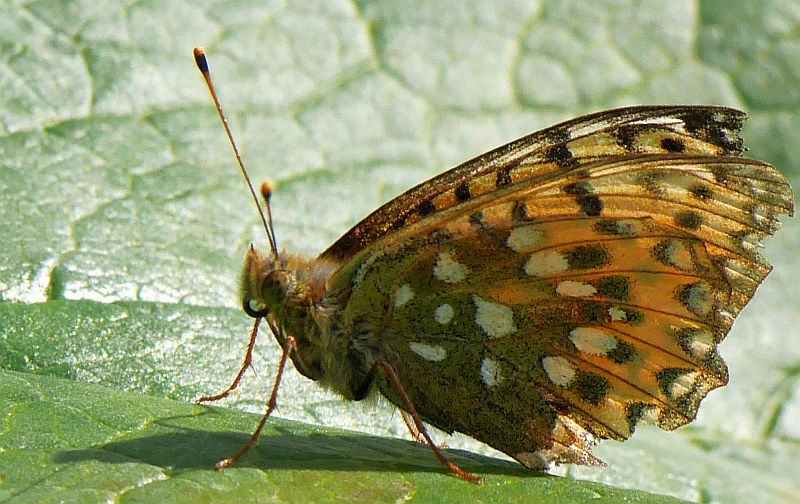 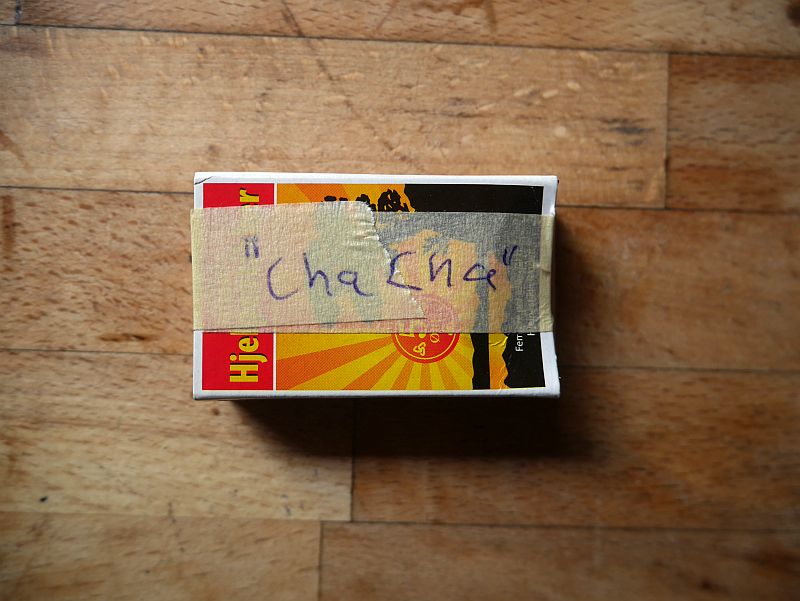 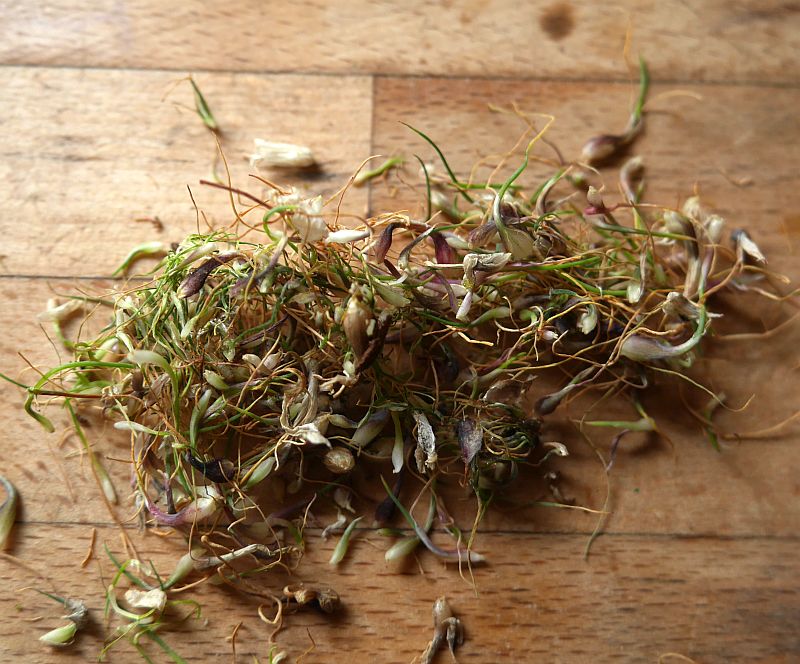 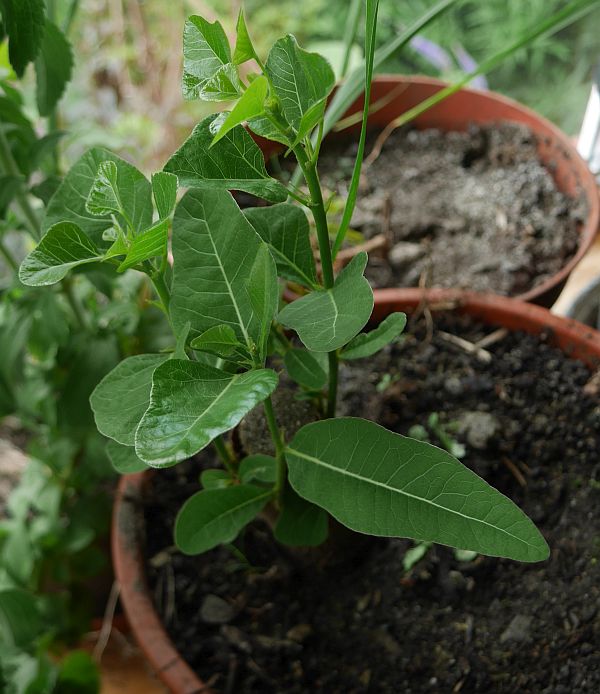 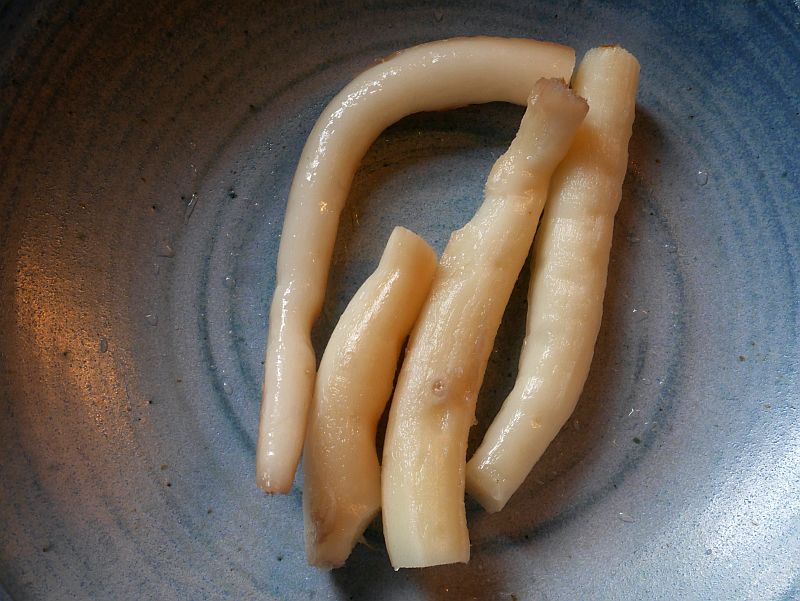