Great news this morning that one of the best areas of natural beauty and biological diversity is being made a nature reserve! This is the canyon-like valley with the mighty Storfossen (literally “large waterfall”) at one end where those who took part in my permaveggies courses in Malvik in 2012 and 2013 will be familiar with.
A local Norwegian article: http://www.mb.no/homla-naturreservat-vedtatt-i-statsrad/s/5-30-26255 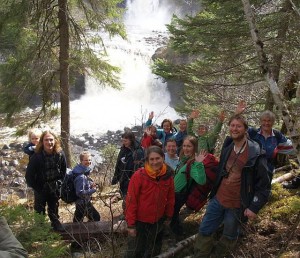 Here’s an album of pictures from the 2013 course in Malvik with several pictures from Homla:
http://s304.photobucket.com/user/stevil2008_photo/library/Permaveggies%20Course%20Malvik%20Norway%20May%202013