On my recent trip to the Strandzha Mountains in Bulgaria to discuss seed saving, I was lucky to be shown around the amazingly diverse Strandzha Nature Park by my new friends Ivan Kamirov and Maria Tariyska (more later). One of the special (endangered) plants to be found in the park is an old friend for me, Greek Mountain Tea (Sideritis syriaca).  I wrote about it before here:
http://www.edimentals.com/blog/?p=386

I found the original article in which  I wrote about this almost unknown herb (in northern Europe) in a Norwegian herb magazine called Grobladet over 10 year ago (December 2004). See http://www.edimentals.com/blog/?page_id=1087

I was somewhat surprised to find that this herb grows in the Strandzha Park at no higher than 400masl (an area below the tree line with relatively high winter tempertures). The closely related Sideritis scardica (Mursalski Tea) which I haven’t succeeded with in my garden grows at higher elevations in the south west of Bulgaria: 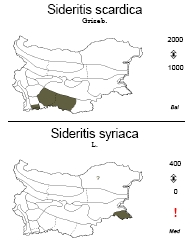 Ivan and Maria are developing  a small nursery specialising on some of the special plants of Strandzha and one of those (Maria’s favourite ) is Sideritis syriaca or Странджански or пазлашки чай in Bulgarian  :)
I didn’t see it in the wild (next trip :) ), but its habitat was pointed out in the distance ( a steep rocky treeless hillside). 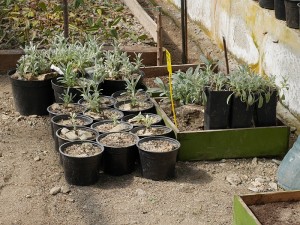 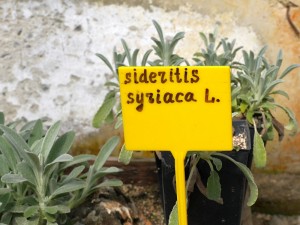 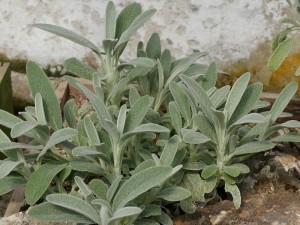 I also noticed the plant on a couple of information displays in the park: 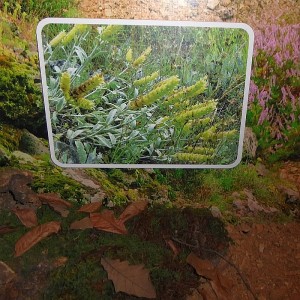