With mild weather continuing and no significant frost so far in December and none forecast in the long-term forecast, it’s good times for Jackdaws (kaie) that feed mainly in fields. Despite the very short days with just a few hours of daylight and no sun, they still have time for “play” before flying into the roost at Vikhammer just a km from here. In cold weather they will fly low down where there’s least wind resistence straight into the roost with minimal aerial acrobatics. Here’s 3 films showing flocks of 540 and 700 birds (yes, I counted for recording purposes) flying over the house and another smaller flock that momentarily landed in the neighbour’s large copper beech tree.

I started this week sprouting the first garlic bulbils of the winter. Of the garlic varieties I grow, Aleksandra, Estonian Red and Valdres are all very similar (I suspect they may be the same) have the perfect size and number of bulbils for sprouting. I counted 90 bulbils on one typical head this evening. They are planted on ordinary garden soil (picture) and covered with a few cm of sterile soil so that seeds in the soil don’t quickly appear. The pot is put in a kitchen window to sprout and the shoots can be harvested two or three times before they give up.
Some people remove the scapes (flower stems) of hard neck garlic in summer to get a better yield. I have compared the size of garlic on plants with and without removing the scapes and found little or no difference here. I therefore leave the bulbils to develop on most of my plants. For me it maybe adds maybe 50% to the value of the plants, so more than compensates a small yield decrease! The only ones I remove are harvested for the scapes which are delicious in summer stir-fries. 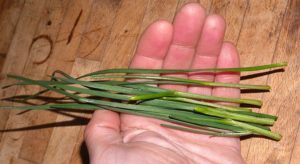 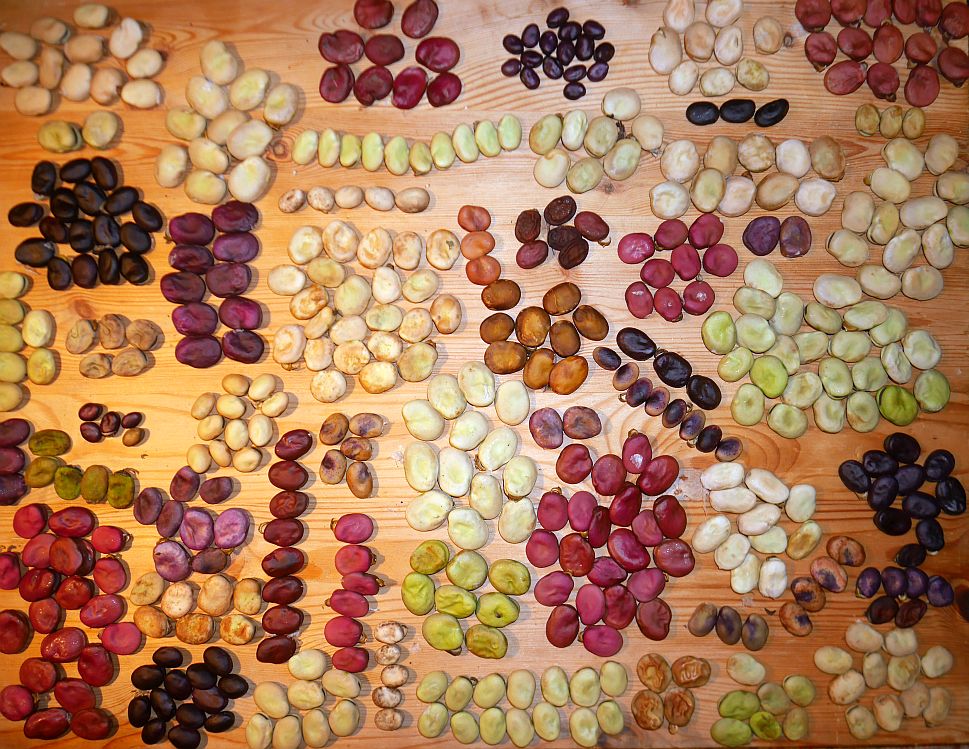 One of the last sunrises of 2020 as we will soon go into the tunnel until around January 10th…the longest night! 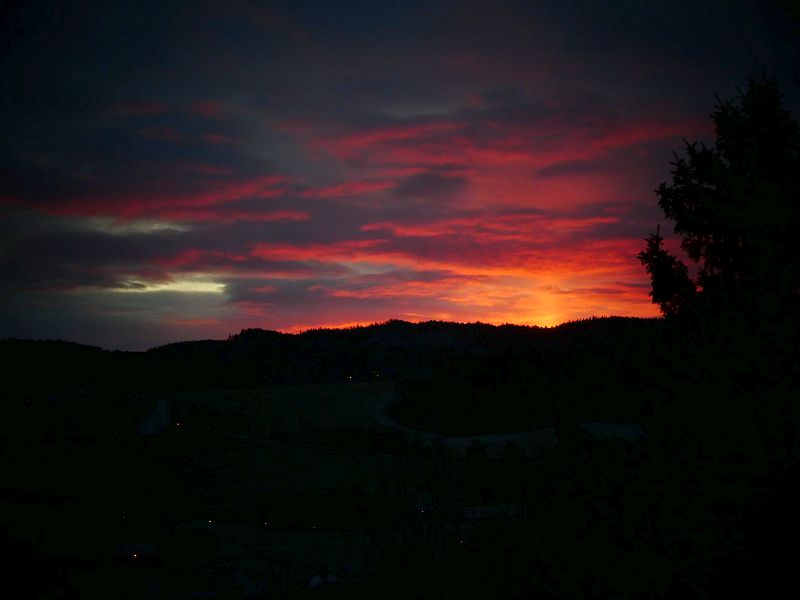 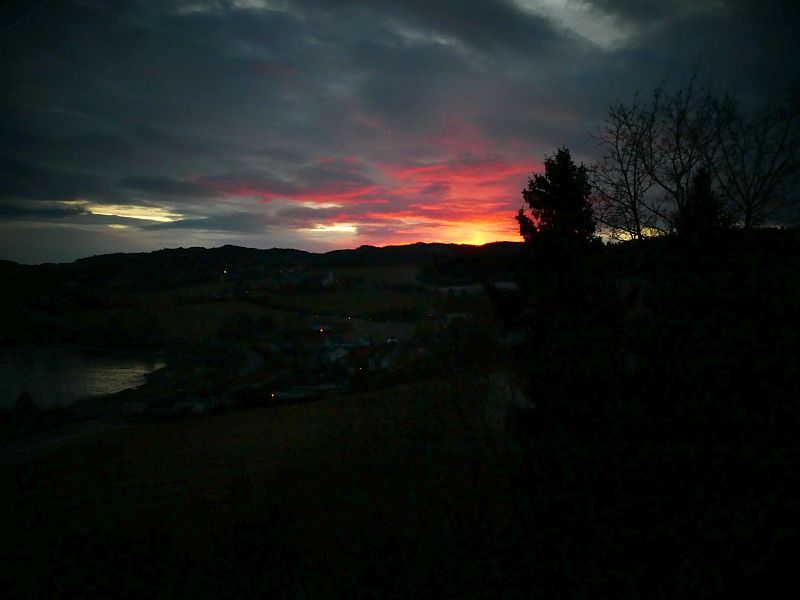