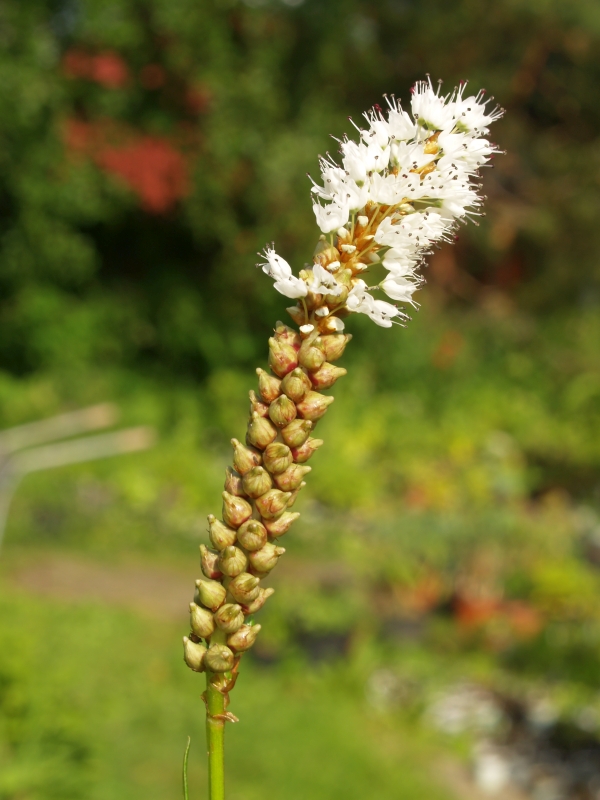 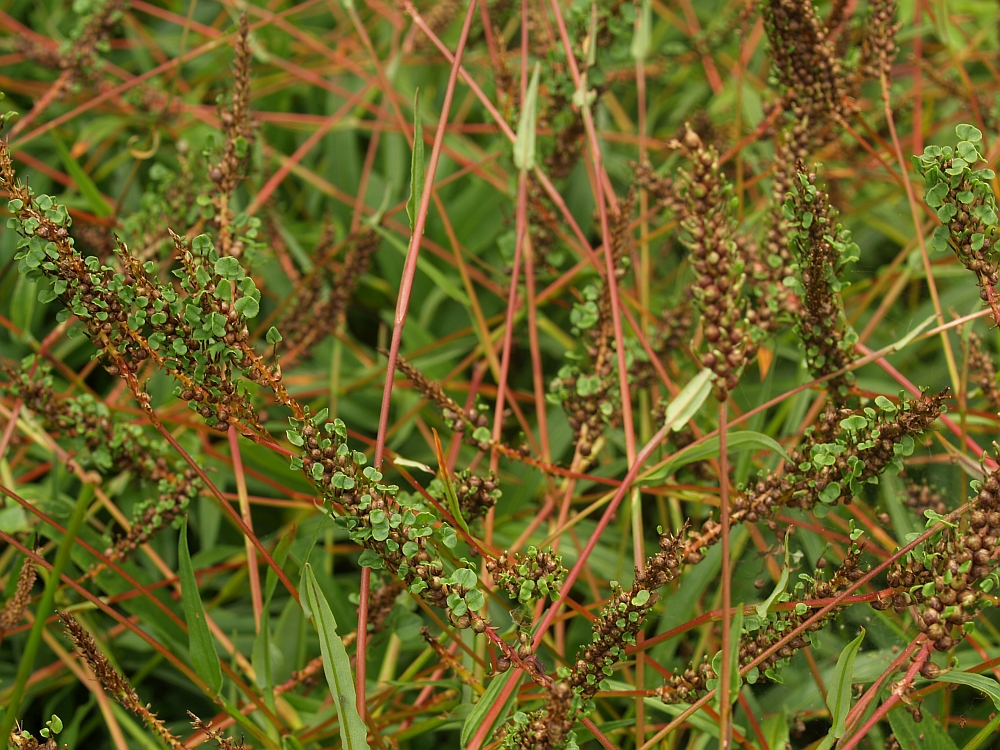 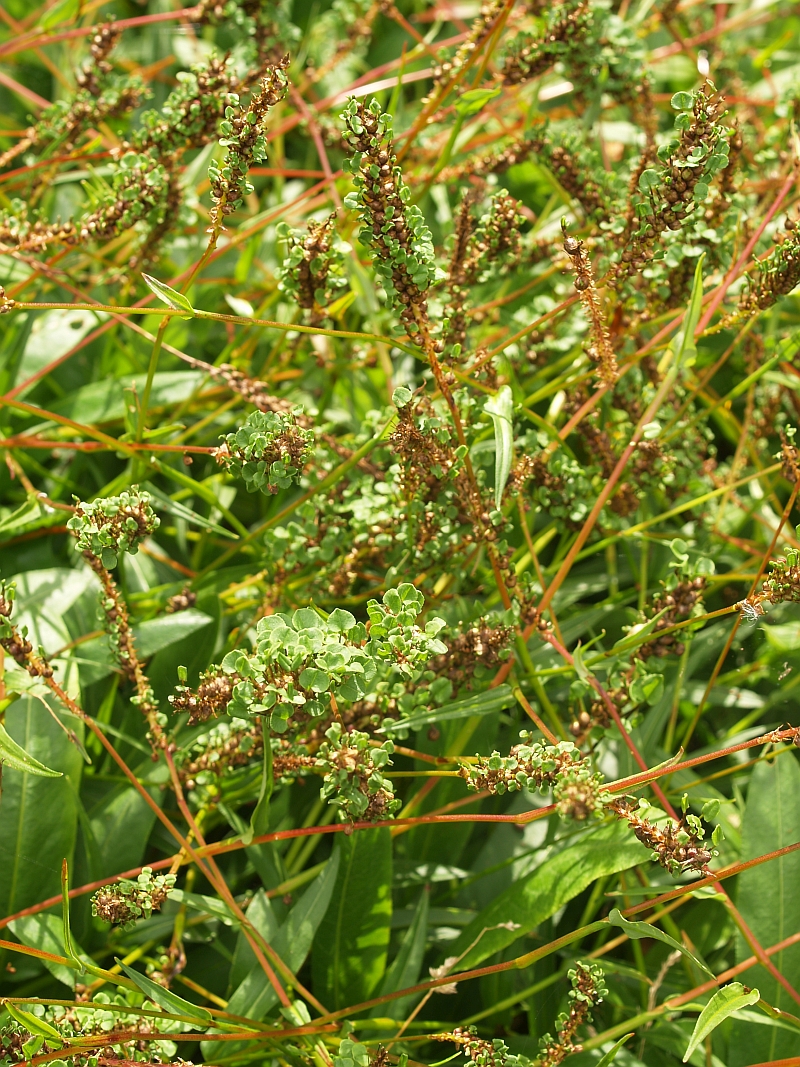 Along with many members of the Apiaceae (carrot family / umbellifers) the flowers of Dystaenia takesimana (Giant Ulleung Celery) are heaven for pollinators like hoverflies (blomsterfluer).
These great edi-ento-mentals thrive both in sunny conditions and in the complete shade of this Buddleja davidii (butterfly bush / sommerfuglbusk).
For more on this great multi-purpose plant, see https://www.edimentals.com/blog/?p=24998 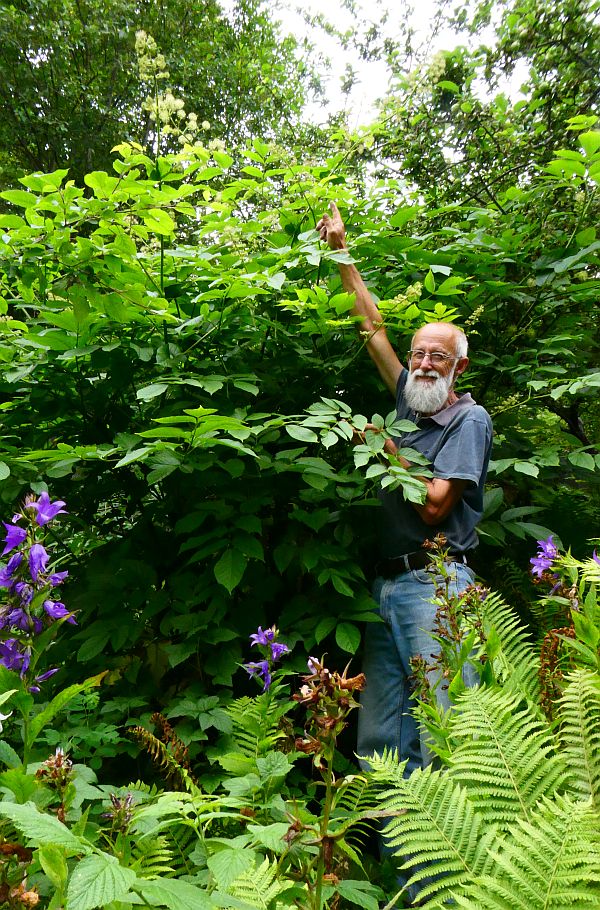 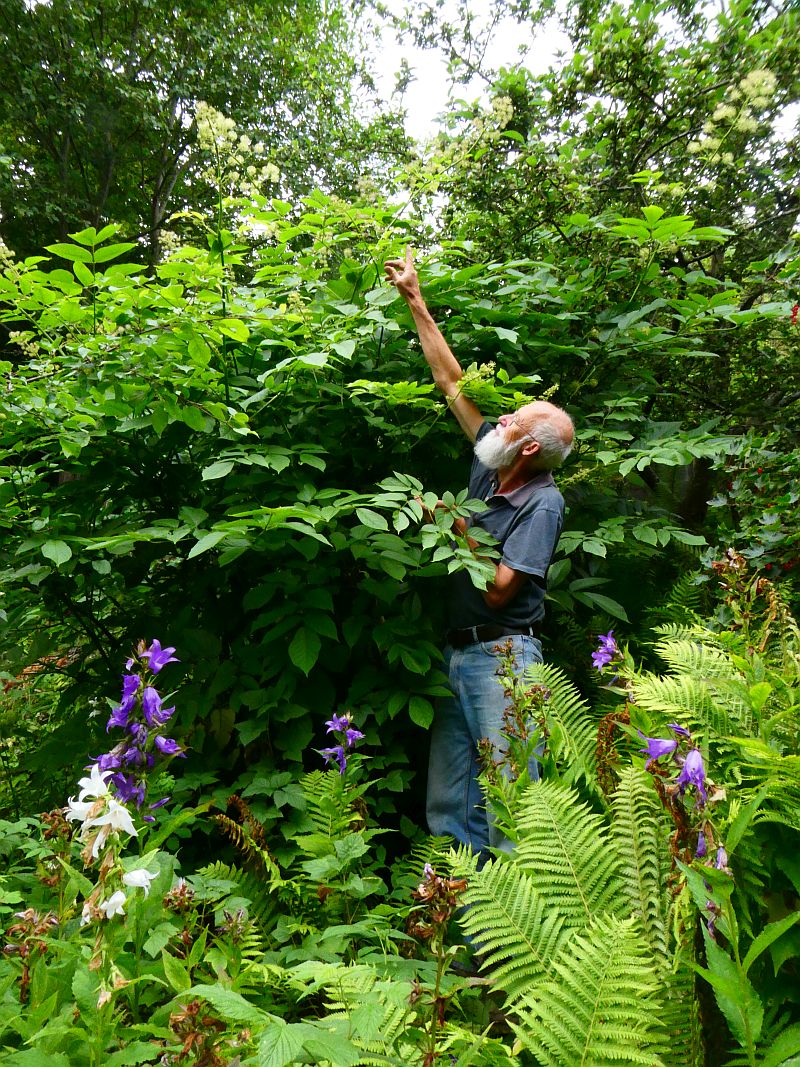 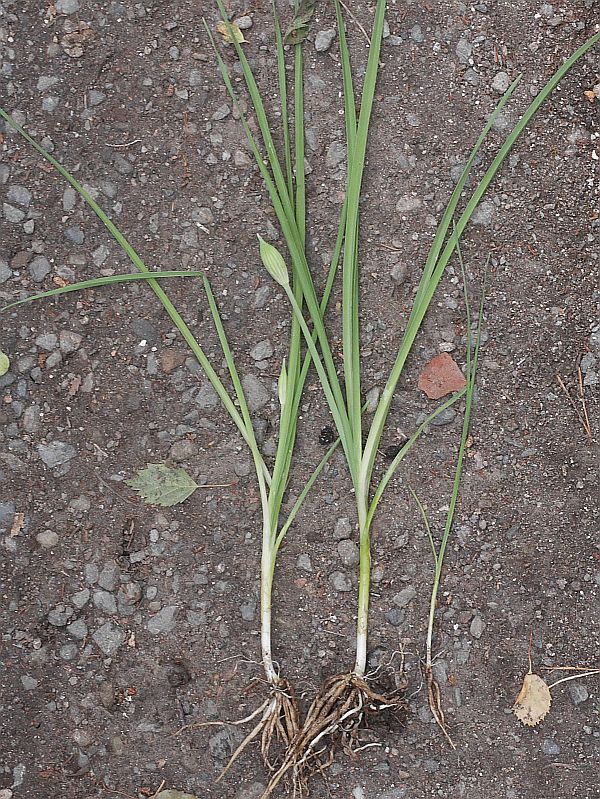 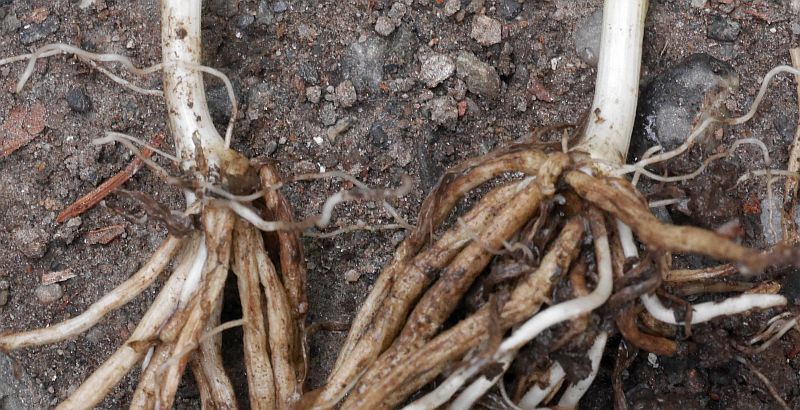 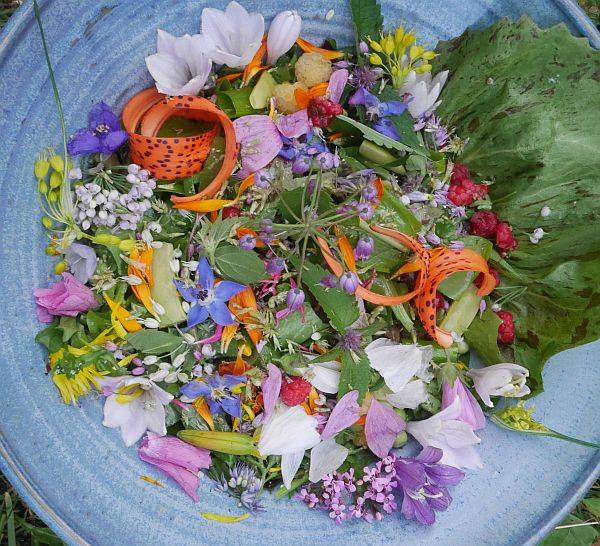 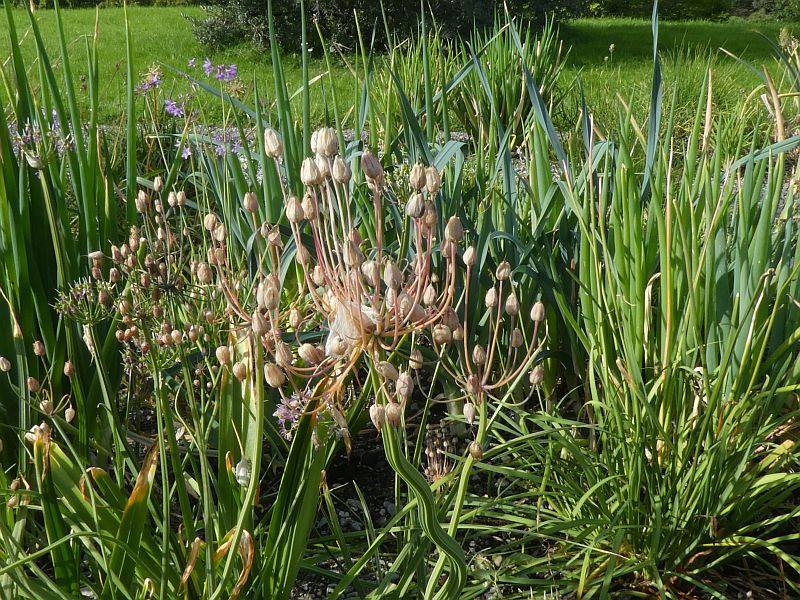 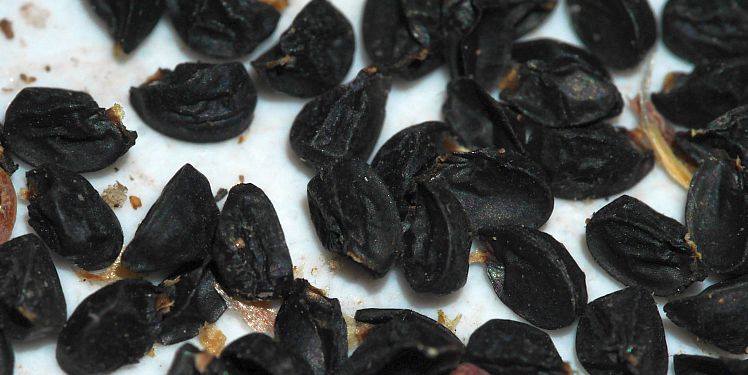 Used in a green pasta sauce with wholegrain spelt pasta 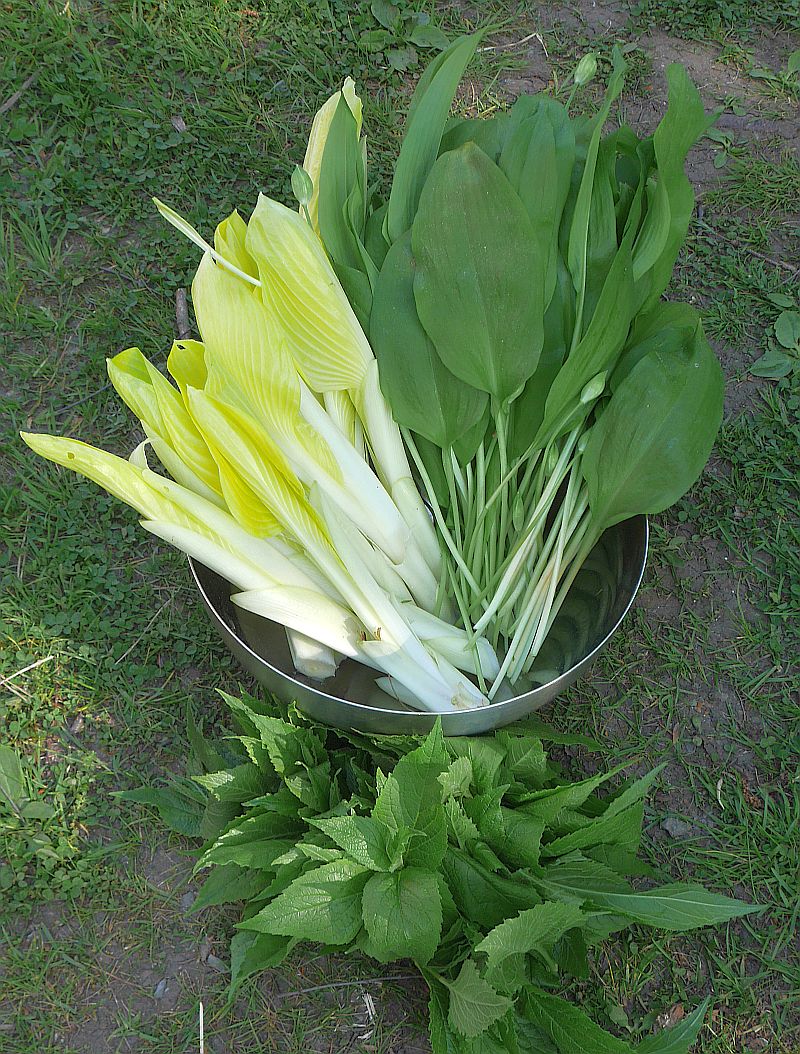 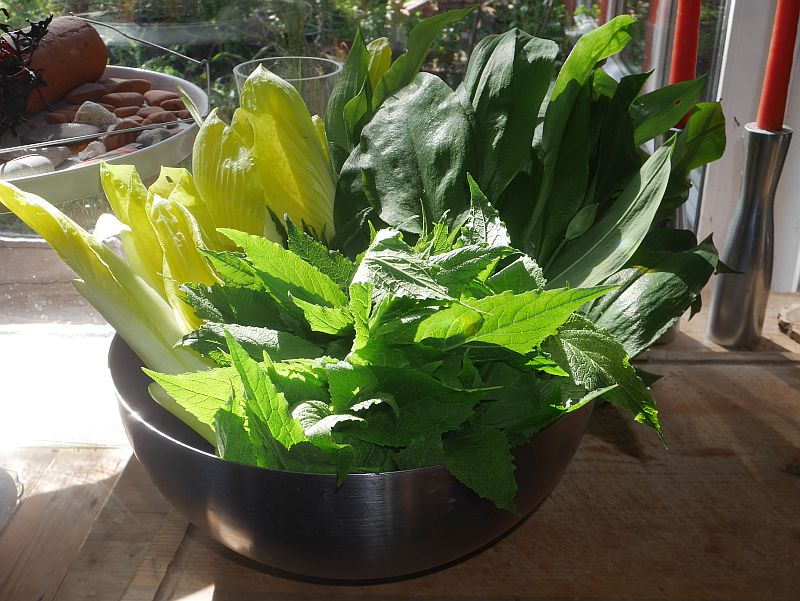 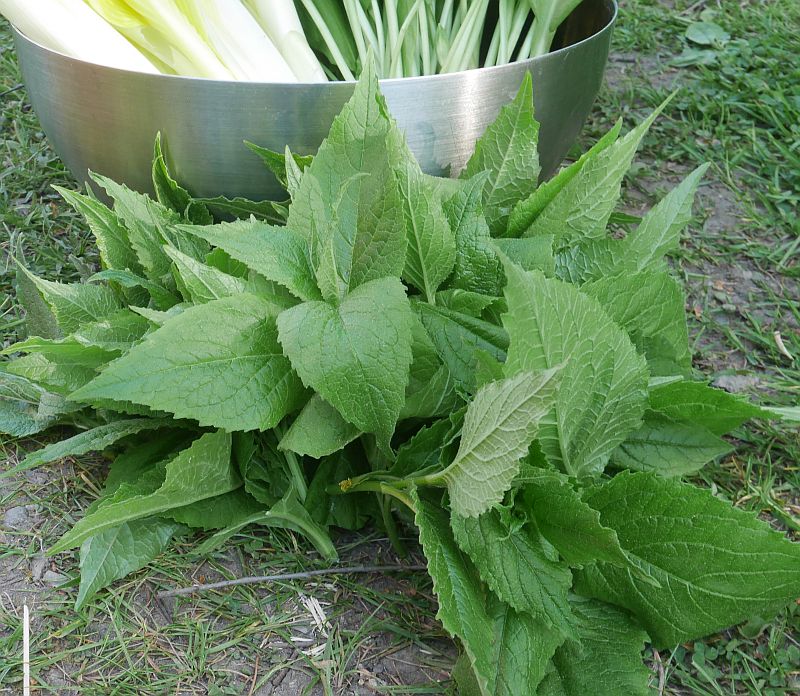 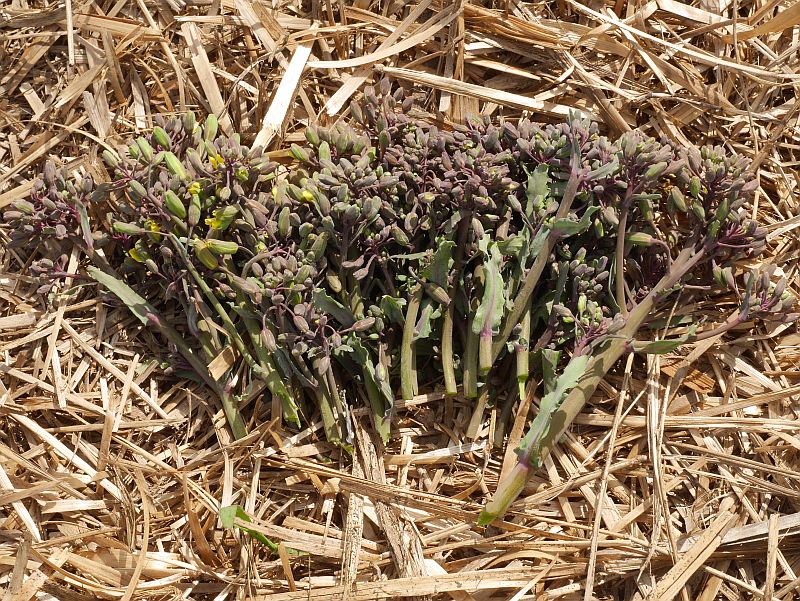 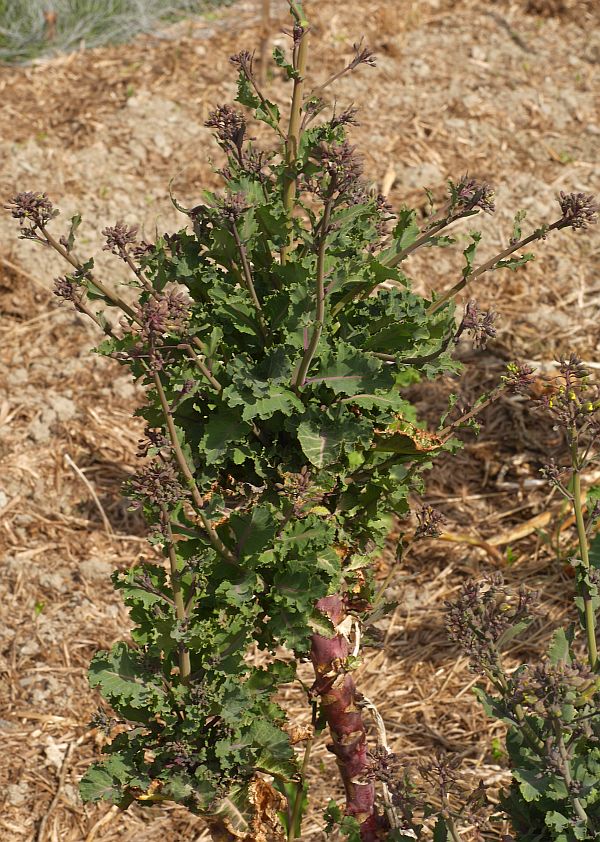 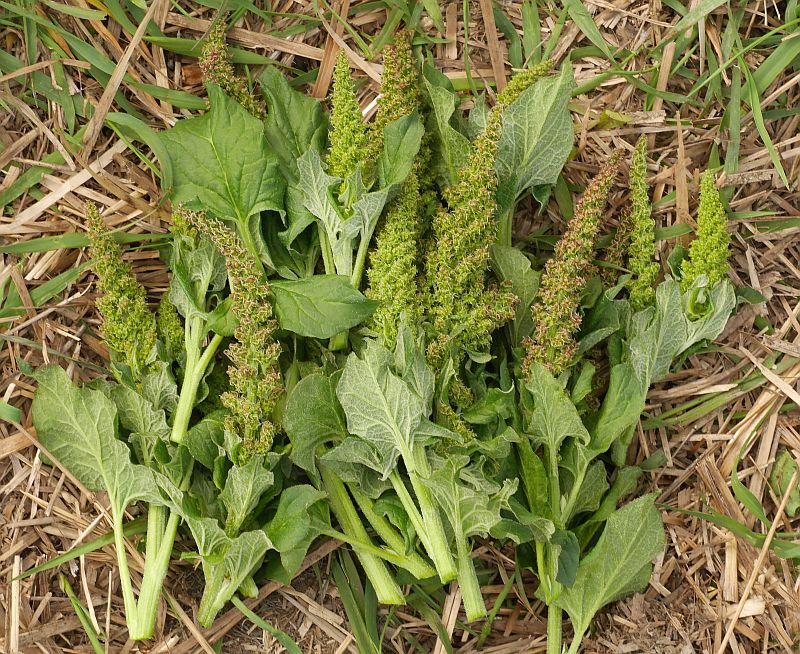 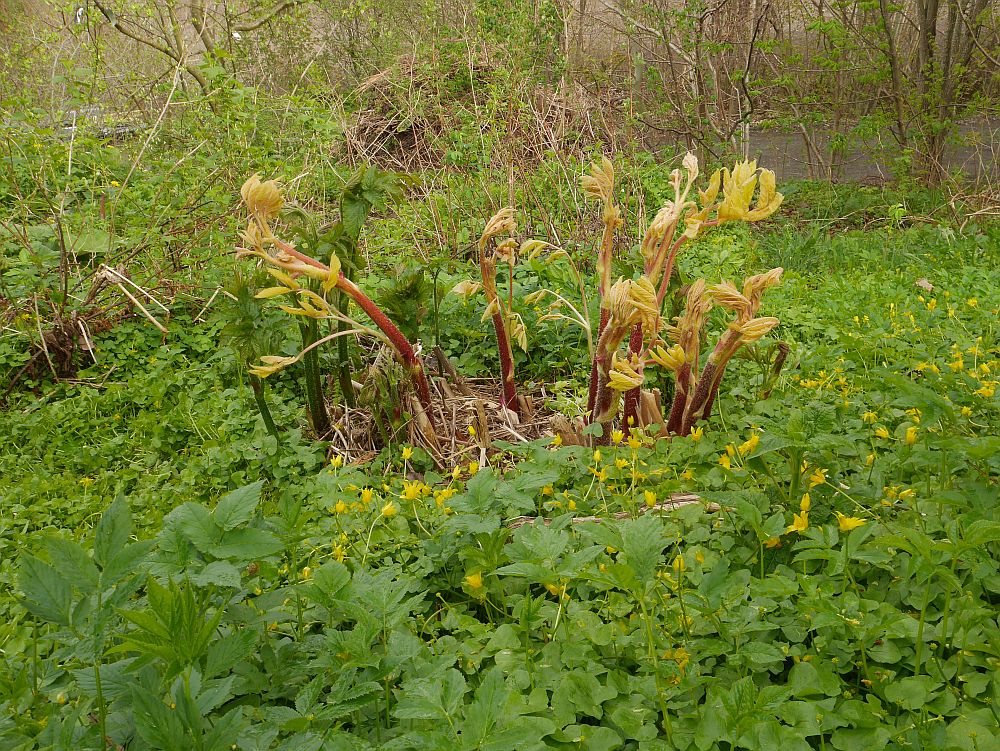 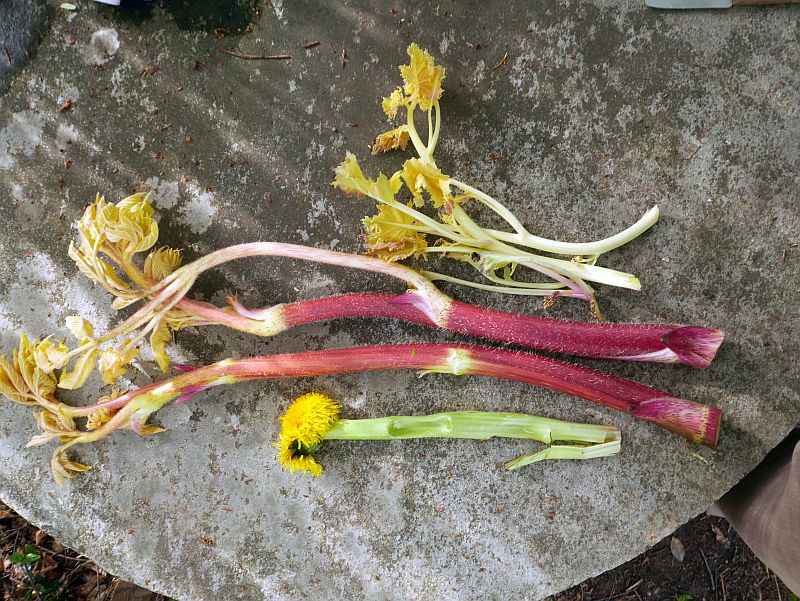 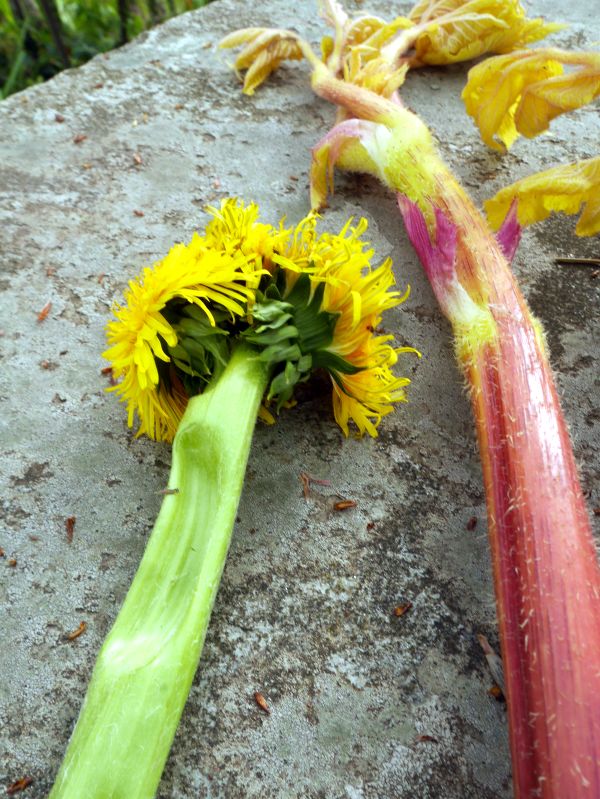 The udo was peeled 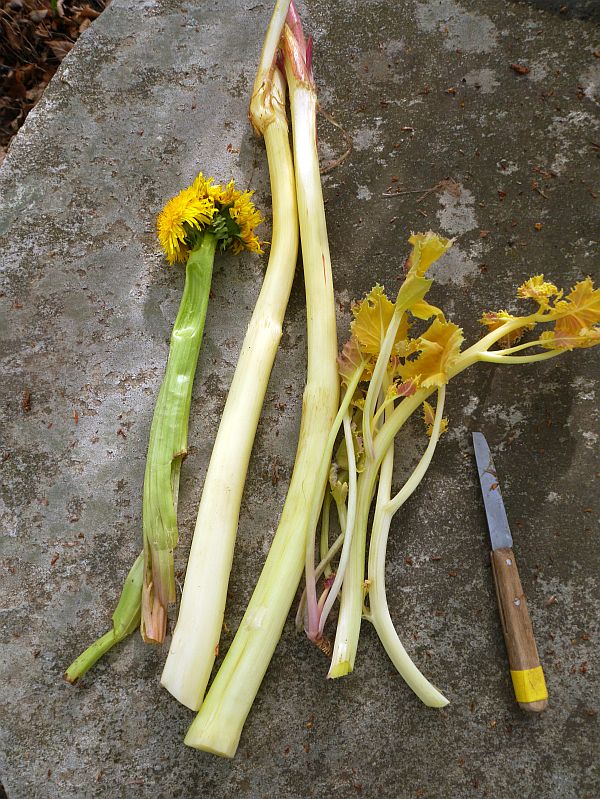 …and the salad was put together with the fasciated dandelion flower stem cut into strips and mixed in with a sesame oil – soya sauce dressing: 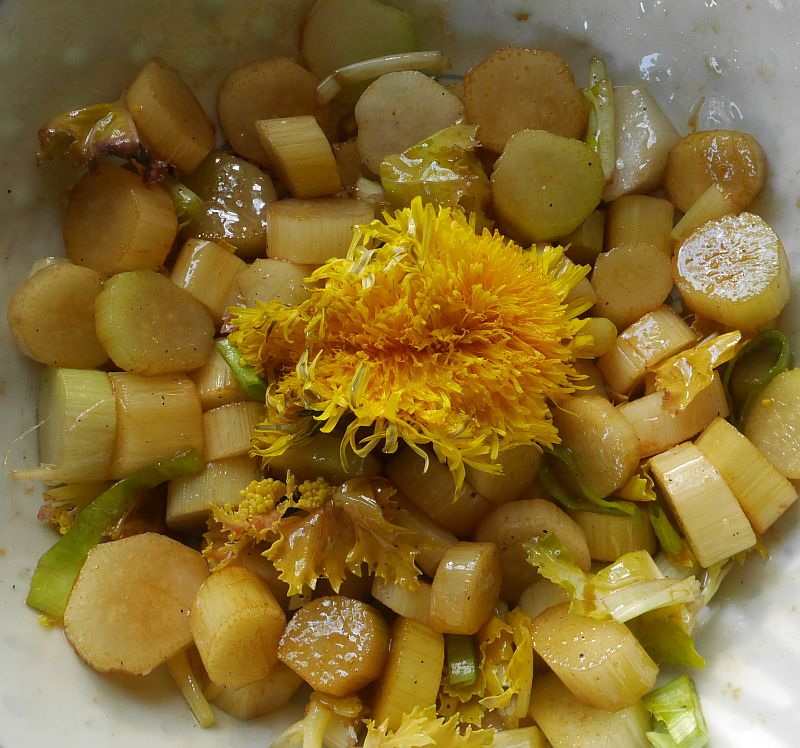 We occasionally eat wild fish and are particularly fond of baccalao (dried salted cod from Lofoten).
These were yesterday’s ingredients (list at the bottom):