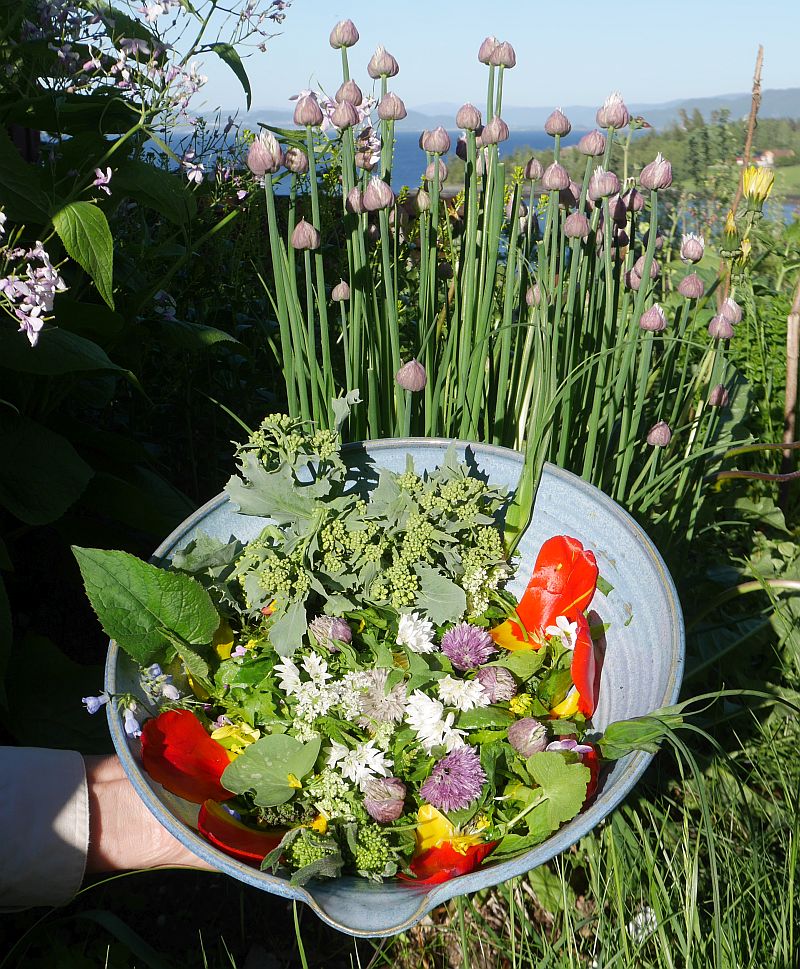 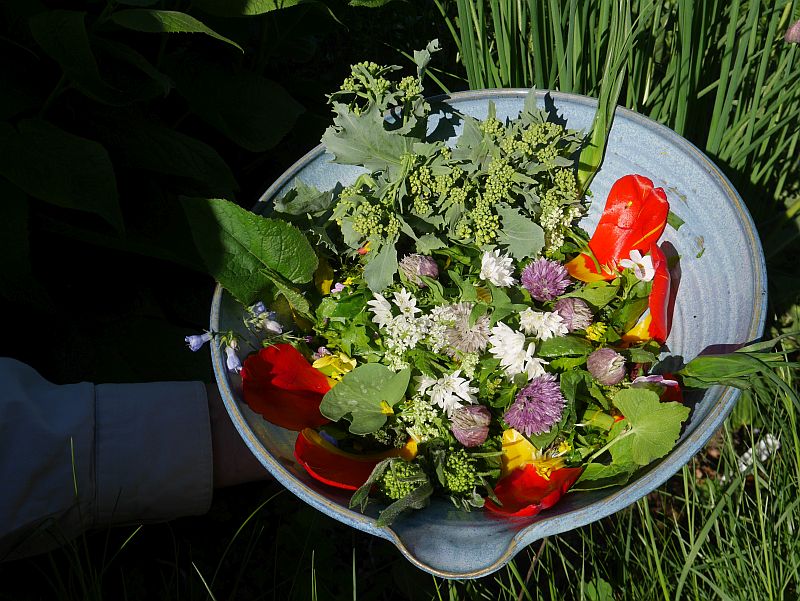 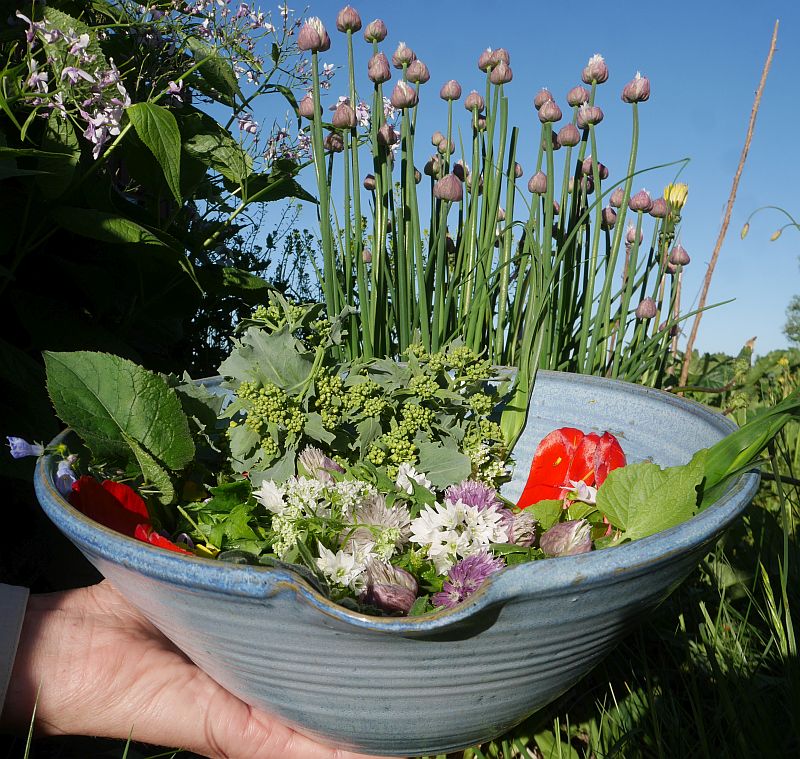 There are many Asters that are foraged and cultivated in the Far East. This includes Aster scaber (Korean Aster) which is one of the 80 in my book Around the World in 80 plants. I’ve blogged a lot about this fantastic edimental. See http://www.edimentals.com/blog/?s=aster+scaber. In my book, I mention 4 other Asian species that are used as spring vegetables and in my most comprehensive Japanese foraging book there are 8 species mentioned. I’ve now finally flowered two other species, both mentioned in my book, so maybe there’ll be a taste in the spring…they are all late flowering. Here they are at the end of October 2017!
See on FB here: https://www.facebook.com/media/set/?set=a.10155527725545860.1073743046.655215859&type=1&l=7a796be893

There are some great autumn flowering edimentals (or edible ornamentals) in the Asteraceae, and this is my favourite of the lot, Korean Aster or Chwinamul (Aster scaber)….and it’s also very photogenic!
If you don’t grow this and aren’t living in Korea, your only chance to try this is to find the dried leaf on Korean markets around the world. Anyone seen it? Like to send me a packet? Here’s how to prepare it: http://www.maangchi.com/recipe/chwinamul
The pictures are from my garden on 10th October 2016 of a plant that originated from a Korean vegetable catalogue!: 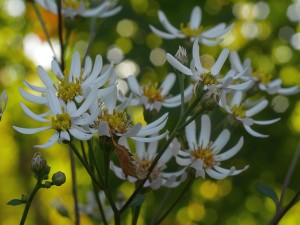 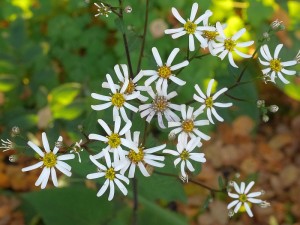 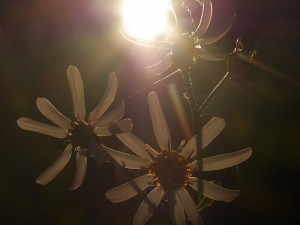 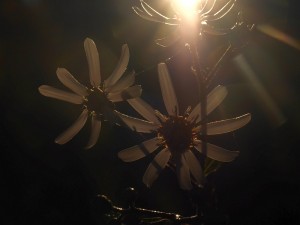 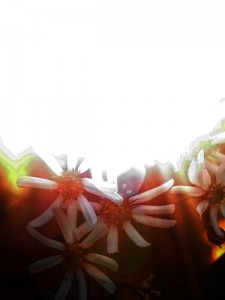 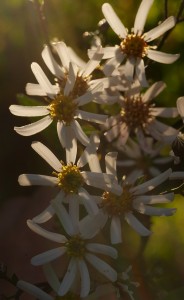 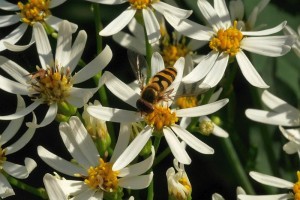 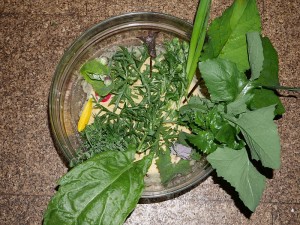 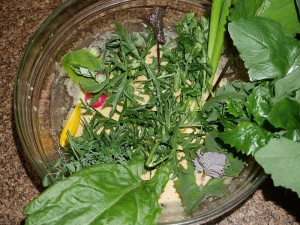 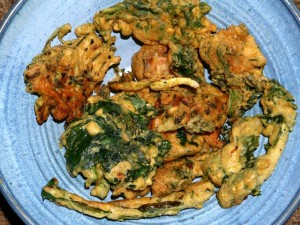 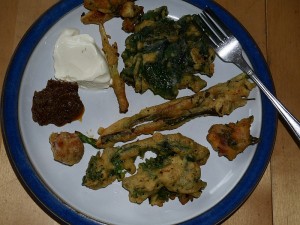 There are still many undiscovered (in the west) perennial edibles in the Far East. I’m therefore now concentrating mainly on that area in this quest. This spring I will travel for 3 weeks in Japan as part of this work. Another “country” with a rich diversity of food plants is Korea. With help from my Norwegian / Korean friend Misoni Sandvik whom I mention in my book, and who is on her own quest to find and grow wild herbs she remembers foraging when she was a child in South Korea, I’ve received two books from Korea today entitled “The Wild Greens of Korea” and “The Medicinal Herb of Korea”. There’s often a diffuse boundary between food and medicine in Korea, so the second book is also relevant, including plants like Aralia cordata (Udo)! 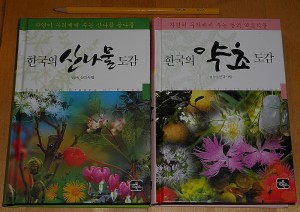 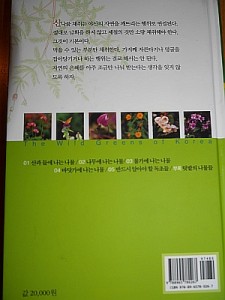 April 2014 and Yngvil (aka Ms. Saladdy) was helping out in my garden, her practical experience for her education to become a gardener!  I’ll let her tell her own story of the wonderful diverse tempura we made together on that day using perennial veggies! 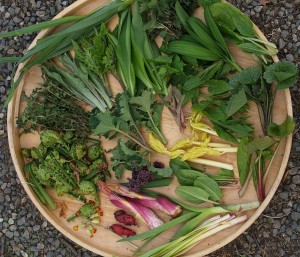 7 years ago on 27th July 2008 and the first flower on Aster scaber / Korean Aster opened in the garden :) 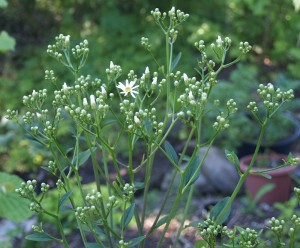