My daughter asked if we’d like to come and join her and her friend in Napolitana (the village pizza restaurant). We were actually just about to eat pizza with new zealand spinach (NZ spinat), broad beans (bondebønner), Johannes shallots (Sankthans-sjalott), patience dock (hagesyre), sea kale (strandkål) and steinsopp (cep / porcini) topping with Hartington Silver thyme (timian) in the tomato sauce with chili….on a sourdough pizza made with 100% wholegrain barley (bygg), svedjerug (Svedje rye), spelt and emmer wheat.
We ate at home! 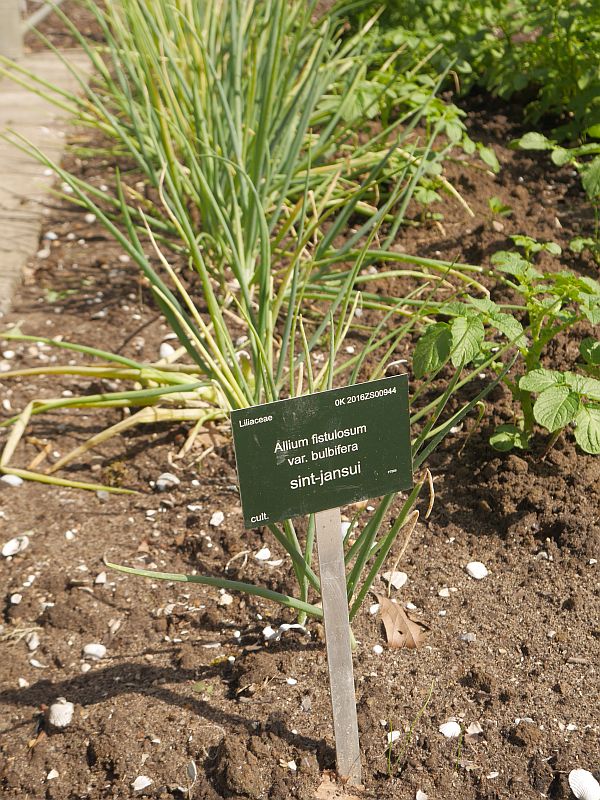