The Allium garden at the Ringve Botanical Garden (Chicago) in Trondheim contains a collection of old Norwegian onions used for food from all over Norway including Allium fistulosum (Welsh onion), A. x proliferum (Egyptian and Catawissa onions), A. oleraceum, A. vineale, A. ursinum, A. scorodoprasum and A.victorialis (the last four are wild or naturalised species that have been moved into gardens in the past for food and, in the case of ursinum and victorialis are currently being domesticated in a big way!
In addition, a collection of wild species and ornamental cultivars have been planted to demonstrate the diversity of the Allium family!
I’ll be adding pictures to the album below on a regular basis. 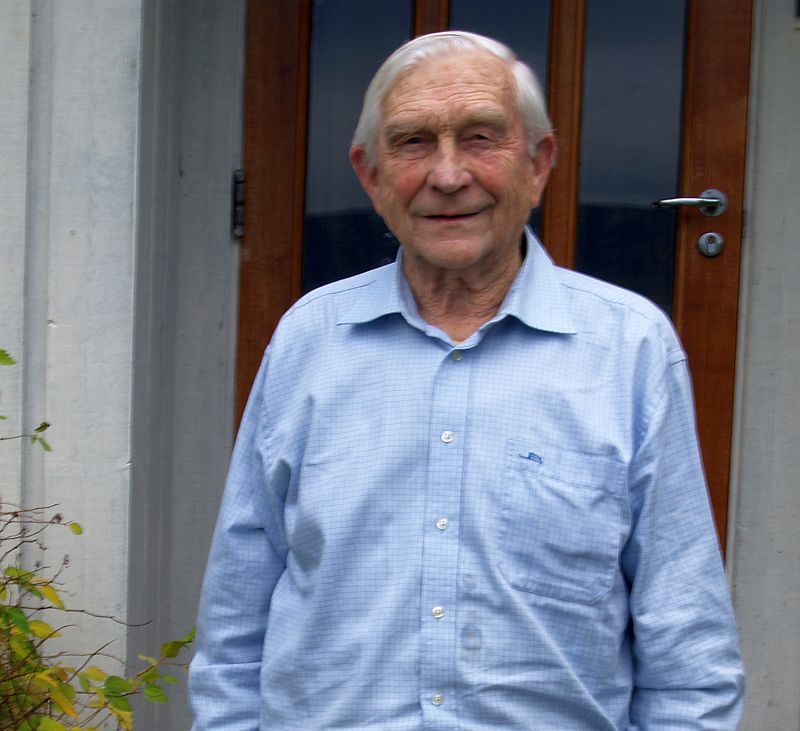 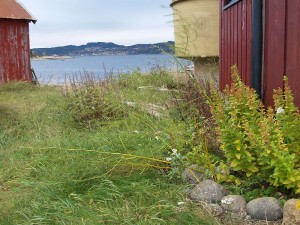 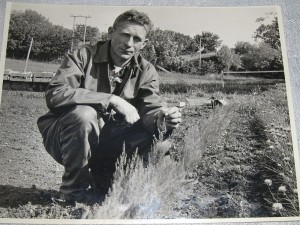 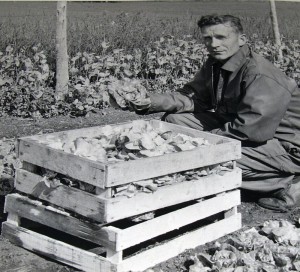 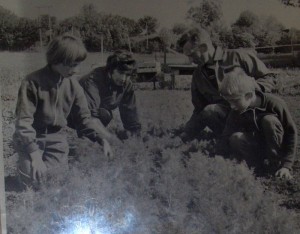 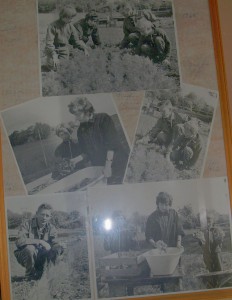 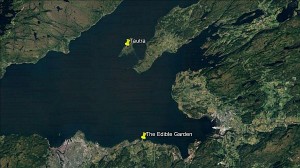 I get invited to talk in some wonderful places! On 27th April 2014 I visited Portåsen and gave a shortened version of my Around the World in 80 plants talk in the comfortable Hay Loft venue at Portåsen!

The Norwegian Genetic Resource Centre (NGRC) think that all cultural heritage institutions in Norway with landscaping ought to use historical plants suitable for the actual buildings, associated culture and history.  Portåsen is one of the places that have made the most progress with this. Portåsen is the childhood home of Herman Wildenvey (1885-1959) in Nedre Eiker. Wildenvey is one of the most prominent Norwegian poets of the twentieth century. During his lifetime he published 44 books of his own poetry.  Portåsen was established in 2010 as a cultural centre for the dissemination of Herman Wildenvey’s life and works. Herman Wildenvey was known as the “sun and summer” poet, and his poems reference some 80 different flower and plants. It is said that one of his first reading experiences were from Blytt’s Flora. Therefore it is quite natural that historical plants and traditional plant use gives a key backdrop to the varied cultural events with exhibitions, concerts, walks etc. at Portåsen. The place is beautifully restored.  In the flower beds around the houses in the yard can be found historical perennial ornamentals (to be classified as Plant Heritage, a plant has to be documented to have been grown 50 years ago), which were either found in old gardens locally or received from “Oldemors garden” at the botanics in Oslo or from Lier Bygdetun (both have collections coordinated with the NGRC). Just above the yard is a well-tended vegetable and herb garden with food and spice plants, and within a traditionally erected fence can be found old apple varieties. A meadow has also been sown with seeds from Ryghsetra, an old local hayfield which Friends of the Earth Buskerud have received the Norwegian Plant Heritage prize for maintaining! The following lines are from Wildenveys poem “O, ennu å være”