I trialled over 50 different amaranths here about 15-20 years ago, hoping to find one that was early enough to produce seed in our short cold summer. The search was unsuccessful…but this was my favourite edimental variety, introducing Elephant Head! 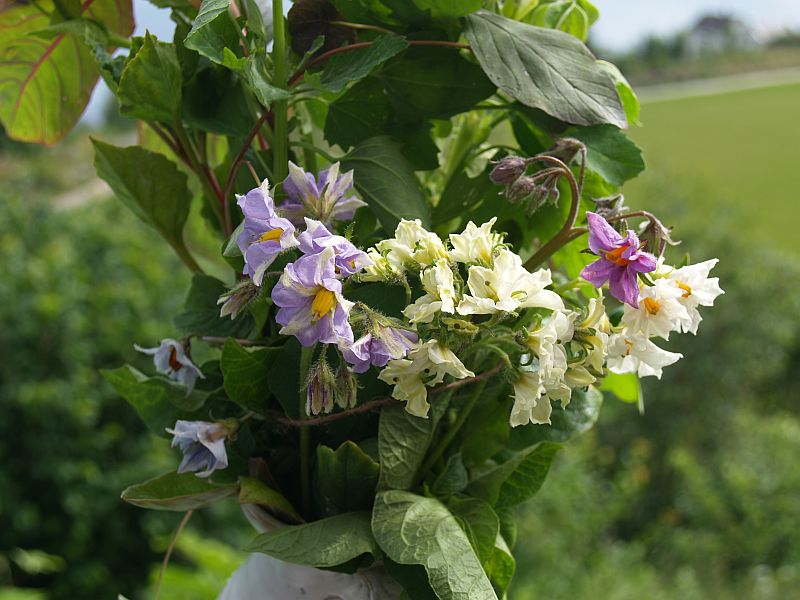 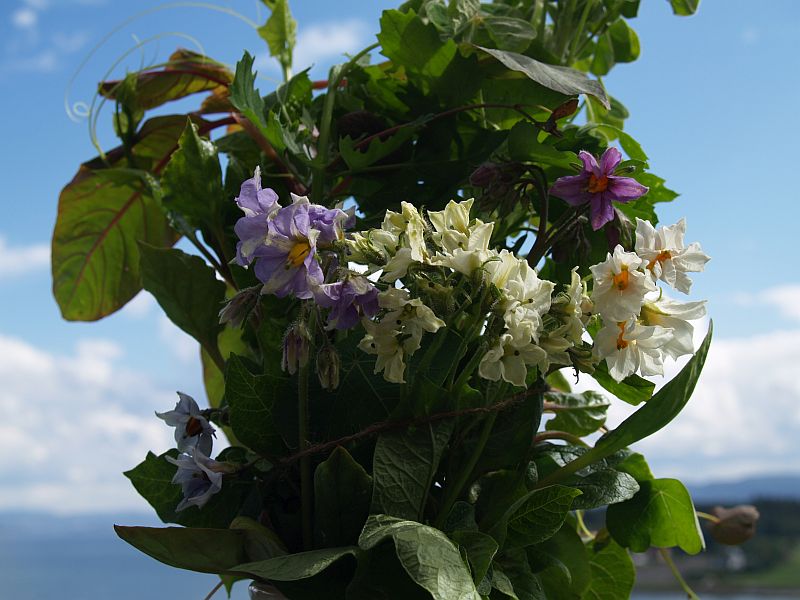 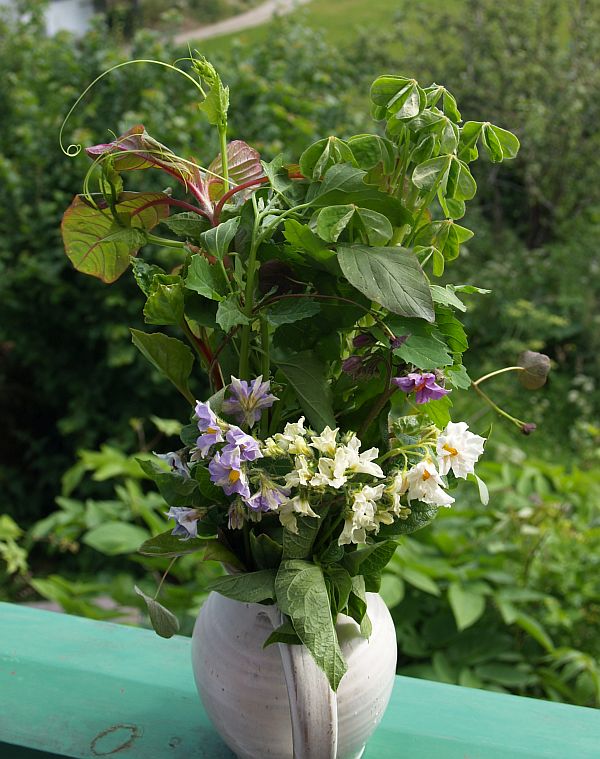 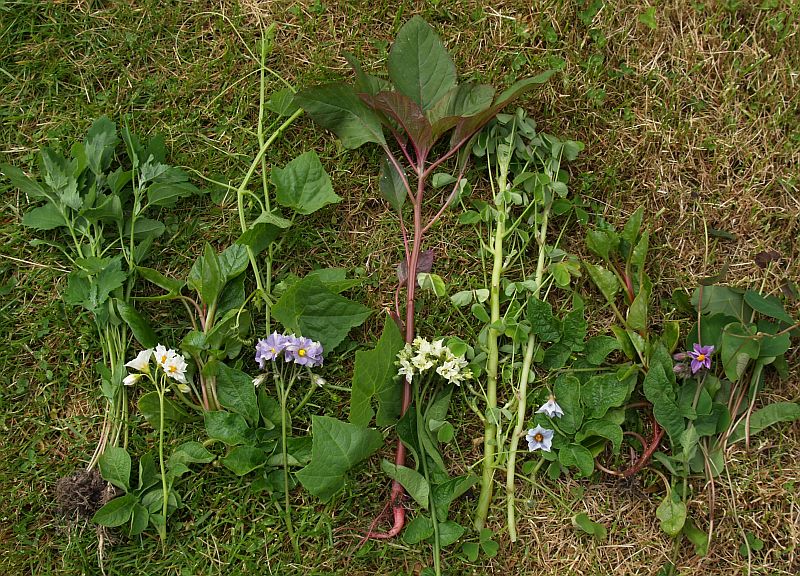