Nice visit on Saturday from Saskia Wanders from Århus Andelsgård (Skien) and 3 Dutch friends, on the way to Lofoten!
(with ostrich fern and Zanthoxylum piperitum (Japanese pepper). 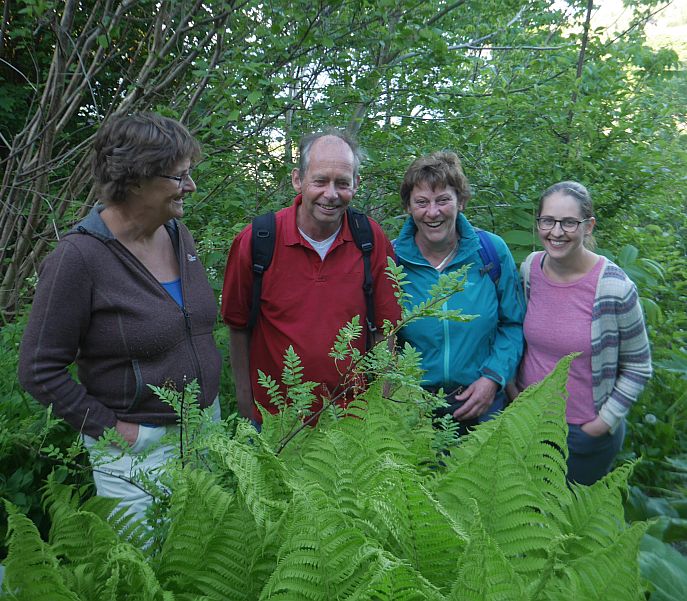 I saw cultivation of and ate leaves of Japanese Pepper or sansho (Zanthoxylum piperitum) several times in Japan…these leaves had sprouted in my cellar (pot grown as two attempts at overwintering failed).. more later… 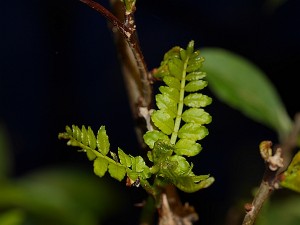