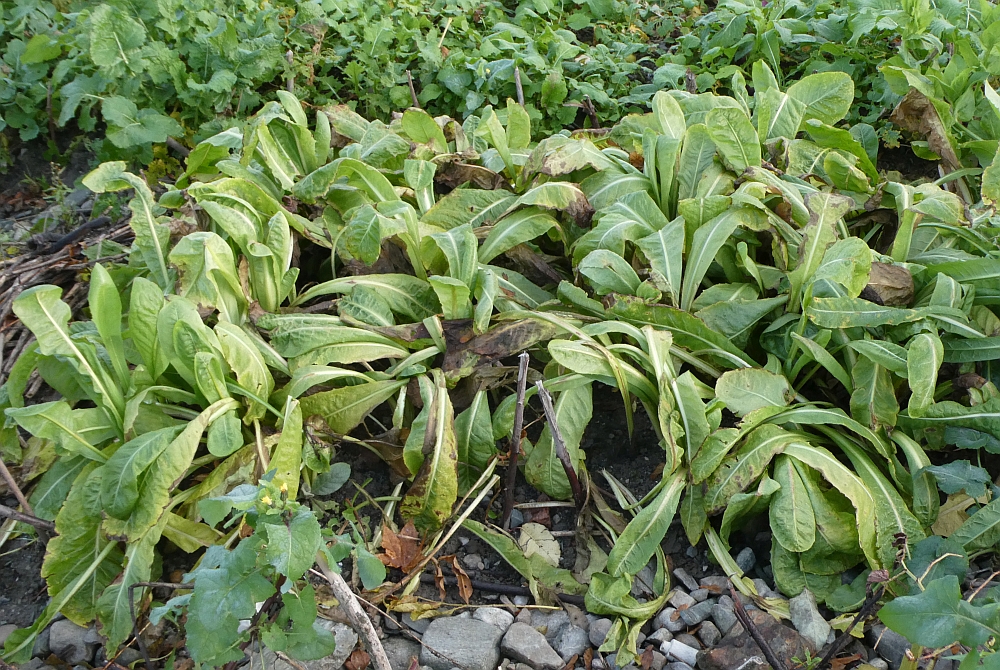 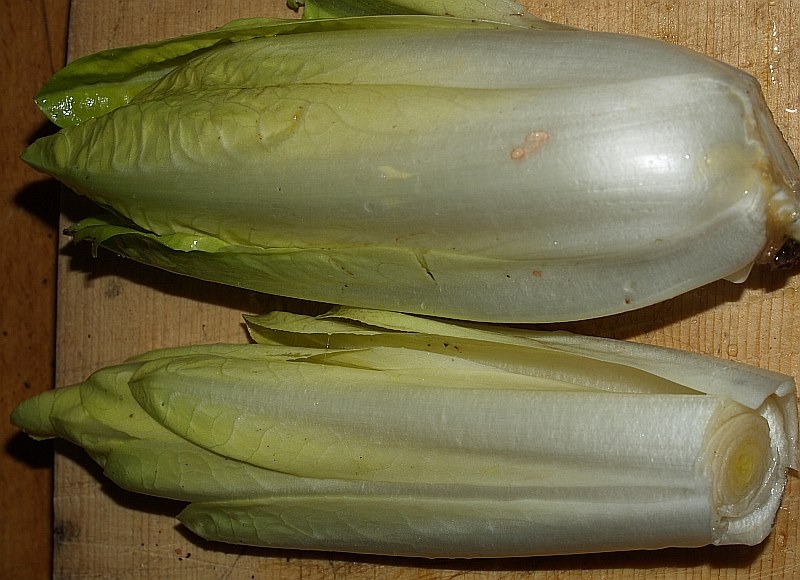 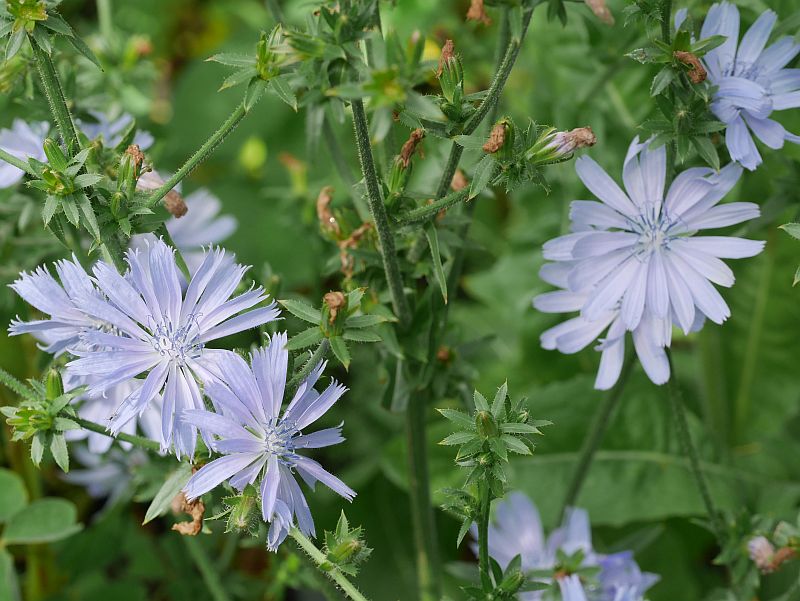 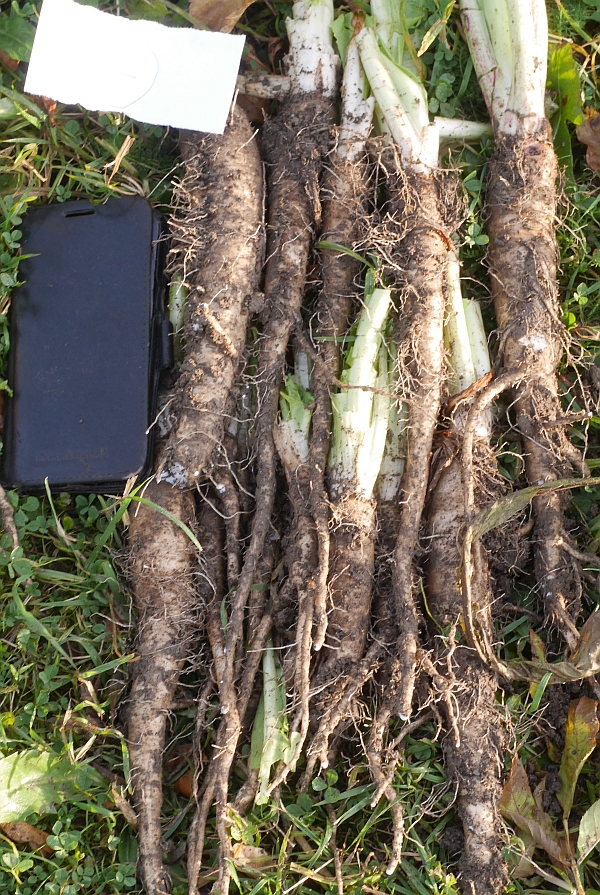 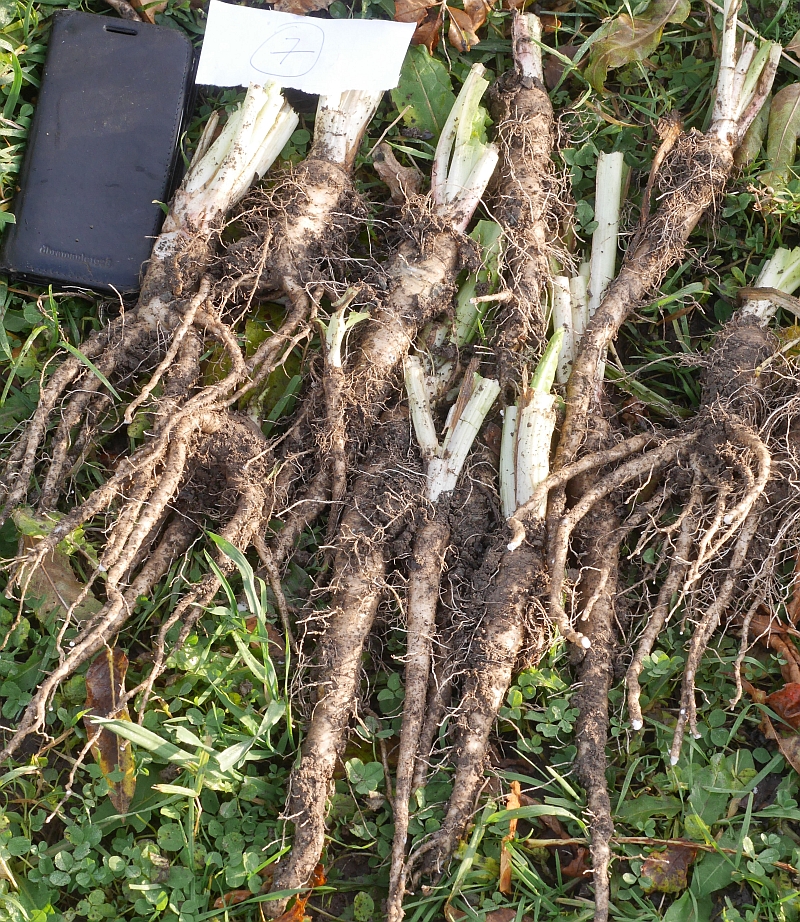 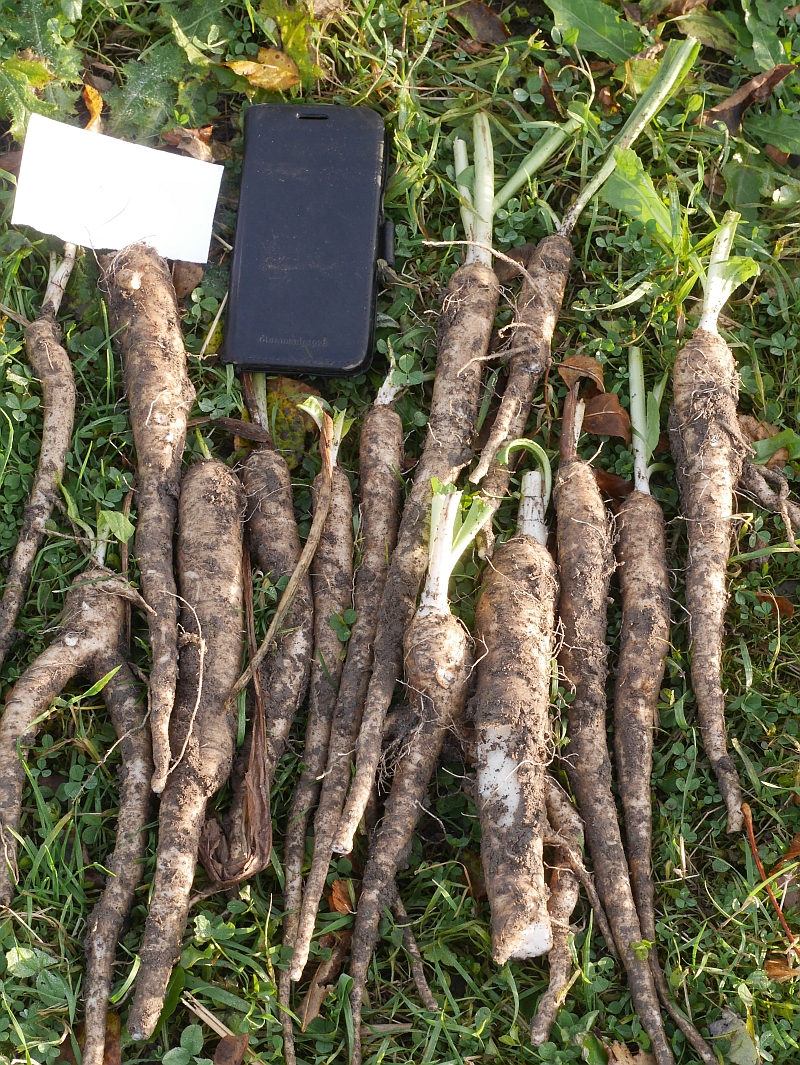 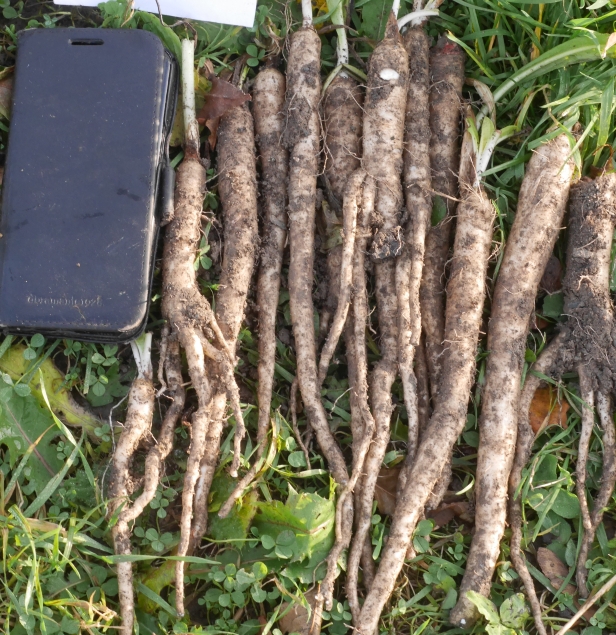 Two days ago, the latest first frost date was registered in Trondheim for 130 years! This has allowed my oca (Oxalis tuberosa), one of the Lost Crops of the Incas, to develop properly for the first time! This is a short day plant, tuberising late in the season! These were grown in the World Garden at the community garden Væres Venner, one of the gardens in @kvann_norwegianseedsavers Schubelers Network.
An apparent new variety has also turned up and as far as I know no seed has been involved, so I guess it’s a genetic mutation, seemingly halfway between the other two varieties. Of course, I will be replanting this one next year (see the third picture)!
My other pot-grown ocas were moved into my porch extension just before the frost and will be grown on for Xmas harvest as usual. 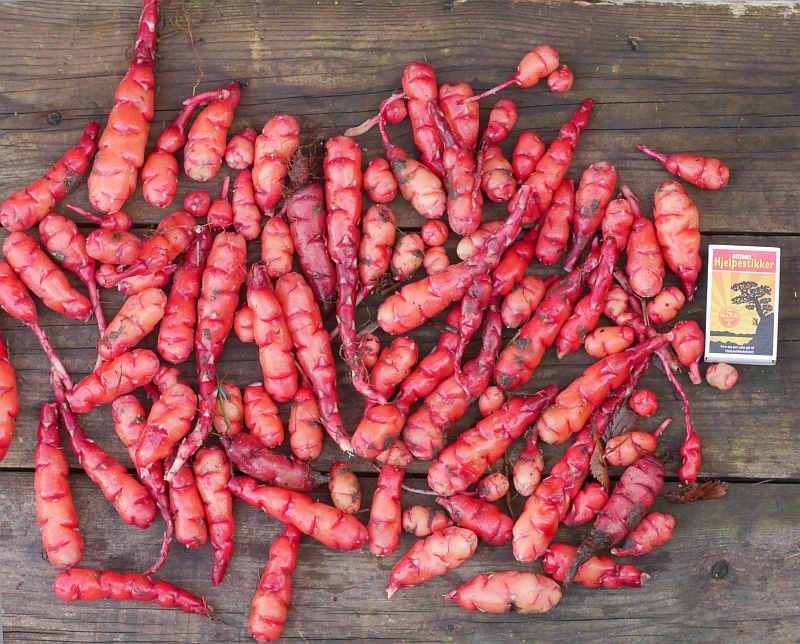 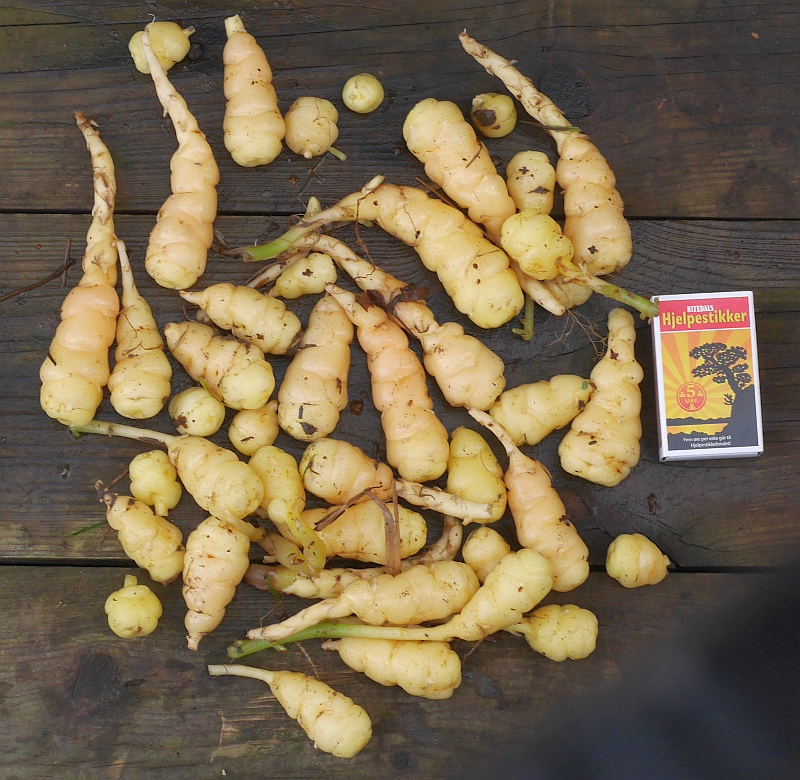 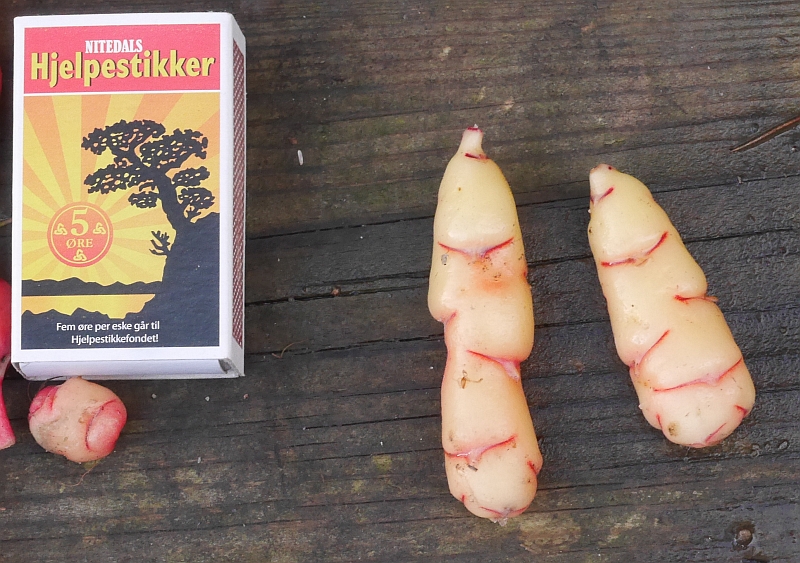 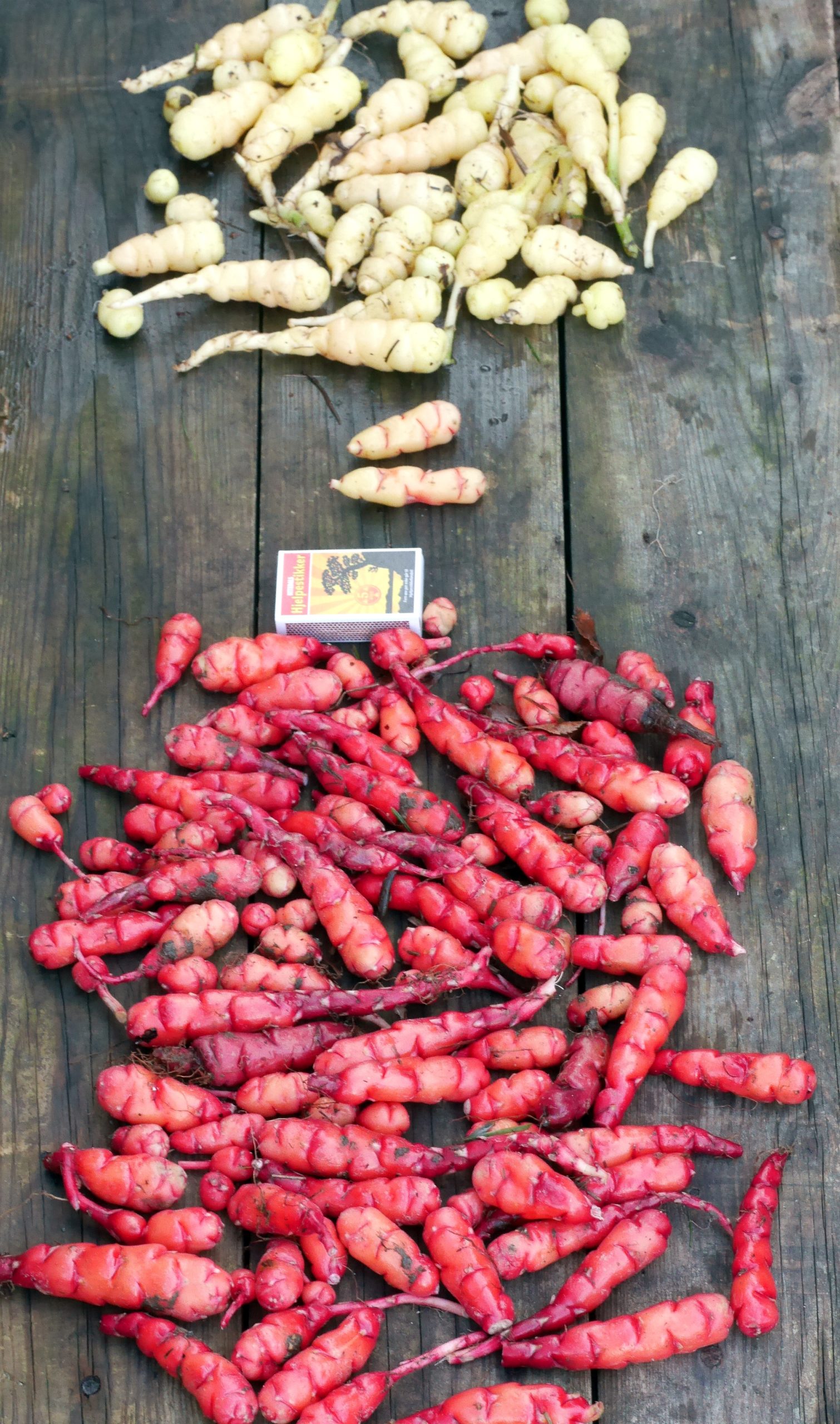