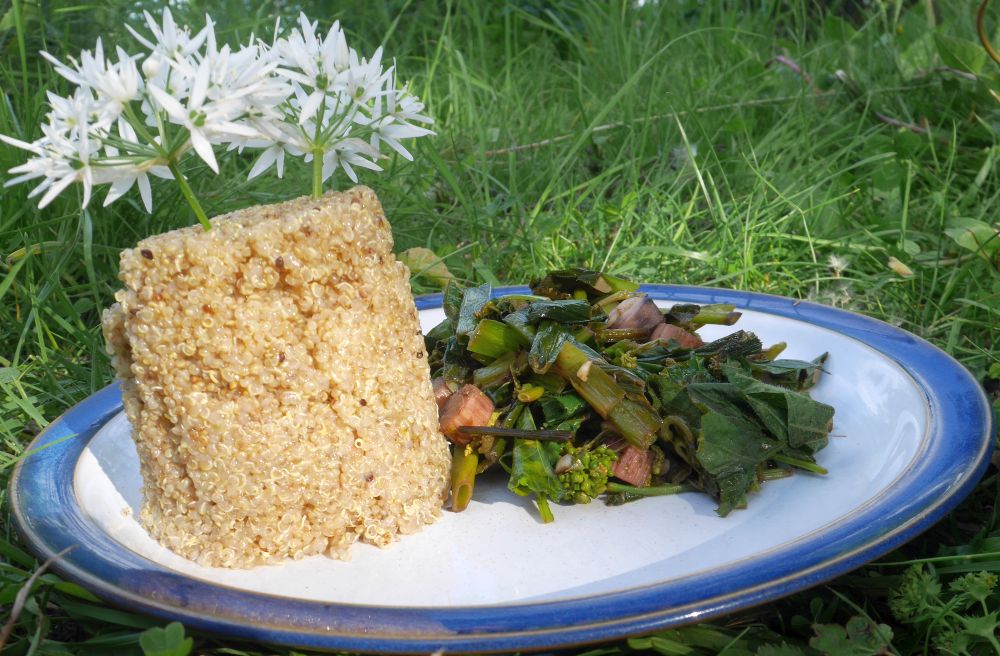 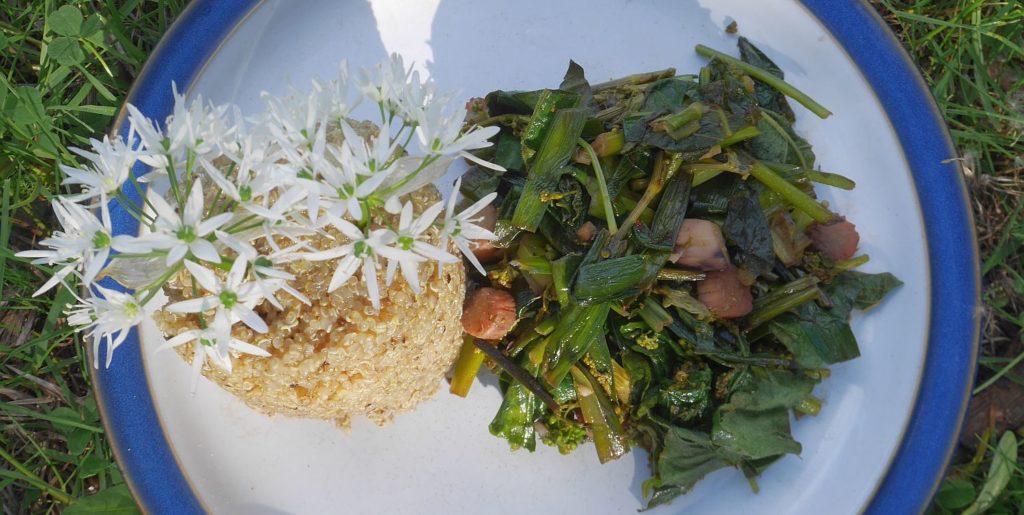 The swamp saxifrage (Micranthes pensylvanica, earlier Saxifraga pensylvanica)  is a very interesting perennial edible for a damp place in the garden. I grow it in damp soil next to my small pond.  It grows over much of northeastern North America in “marshy meadows, mucky seepages in woods, swamp forests, montane bogs and seeps” (Flora of North America). It is recorded as being eaten by the Cherokee people as a salad.
I obtained seed of this in 2003 as its edibility is mentioned in Cornucopia II:  “Young, tender, unrolling leaves can be used in salads, eaten as a potherb or briefly cooked in bacon fat”.  For various reasons I never tried it.
And then I bought Samuel Thayer’s book The Forager’s Harvest (2006) in which he includes this rarely foraged plant, despite it being  quite common over its range! He says that “…the only part of the swamp saxifrage plant that I consider worth eating is the flower stalks”. He considers the boiled young leaves hardly edible, being bitter and tough even when young. However, reading Sam’s account was at the same time that I had started to redo my overgrown pond and adjacent boggy areas. This took several years and it wasn’t until this spring that the swamp saxifrage was big enough again to be harvested!
The verdict: the flower shoots were delicious and crispy raw without a hint of bitterness or toughness. I served them with a simple olive oil and soy sauce dressing. I’d now like to grow a larger area of this! Sam advises against cooking them as this makes them very soft. Incidentally, I didn’t find that the top third of the flowers stalks are less palatable as commented by Thayer.
I finally got my Tiny pond back it into life today after 5 years trying to get rid of the Equisetum (water horsetail?) I foolishly planted many years ago…also removed the Zizania aquatica (Manchurian wild rice) which was also taking over..
Unfortunately seem to have lost my ALlium VAlidum (swamp onion), one of the 80 in my book, so if you are one of those I sent seed to, you know what to do :)
I have planted plenty of Saxifraga pensylvanica though, looking forward to trying that one! 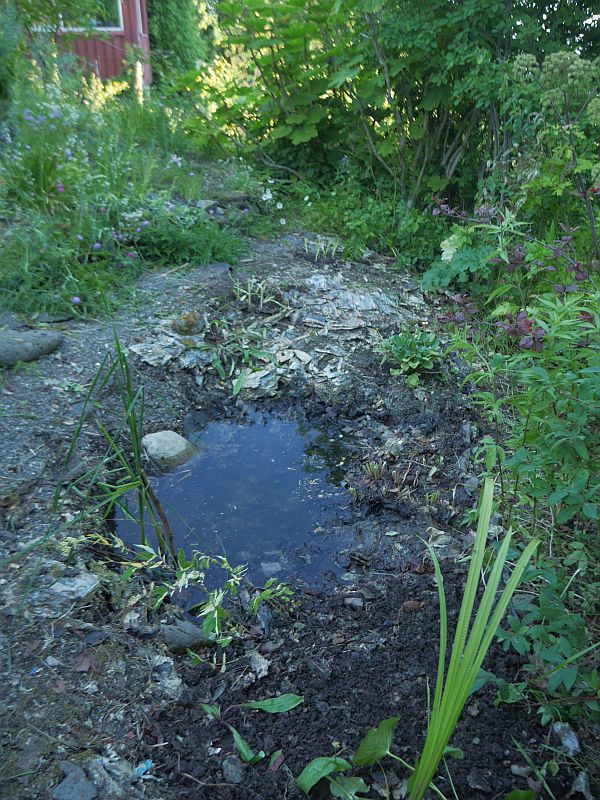 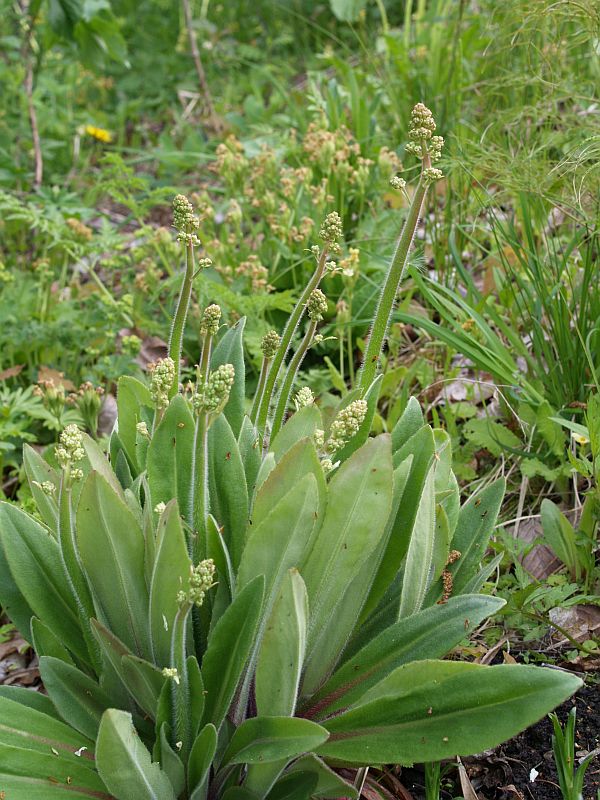 Some pictures of Allium validum: 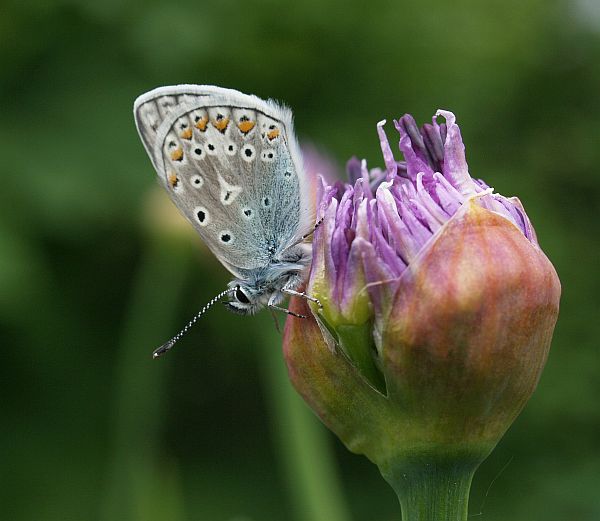 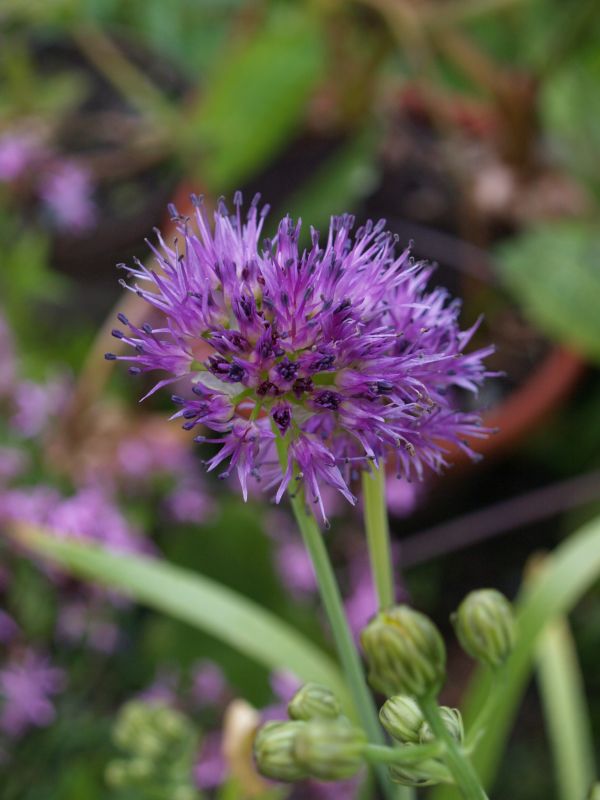 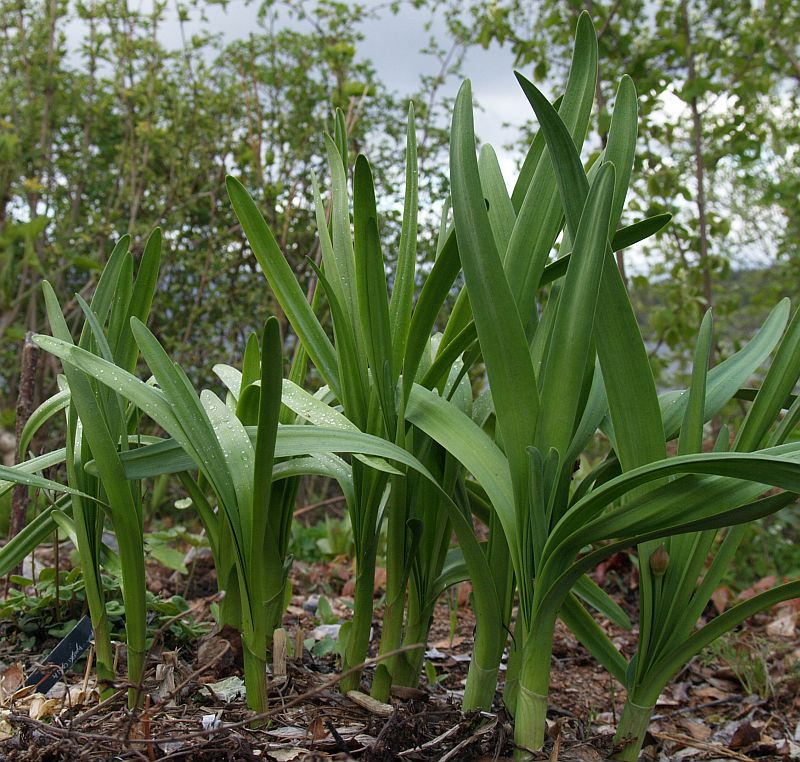