Thanks to Guren Efferus (Efferus Veksthus) for the box of plants which have arrived in good condition….and the box can also be recycled! As the temperature dropped yesterday evening, after a record warm start to May, it was perfect insulation for my afternoon nap after a day of bastard digging at Væres Venner Community Garden so that we could earth in the plants until we find a permanent place at Være and Hurdal! This is the first step for KVANNs (Norwegian Seed Savers first vegetable (useful plant) sanctuaries

Introducing the up-side down edimentals salad ;) 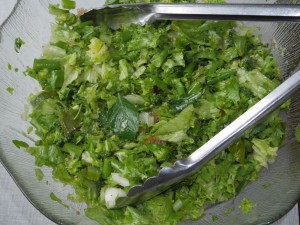 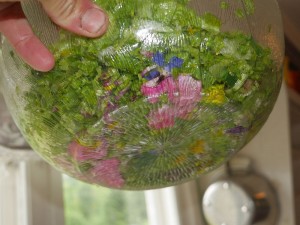 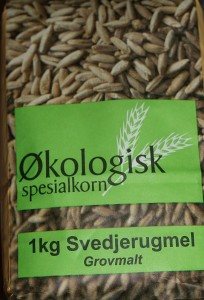 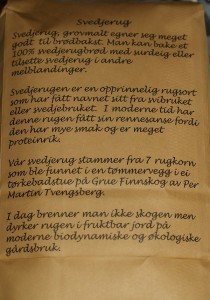 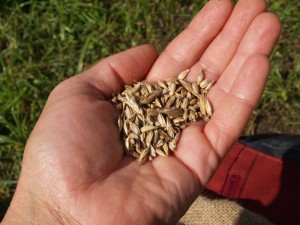