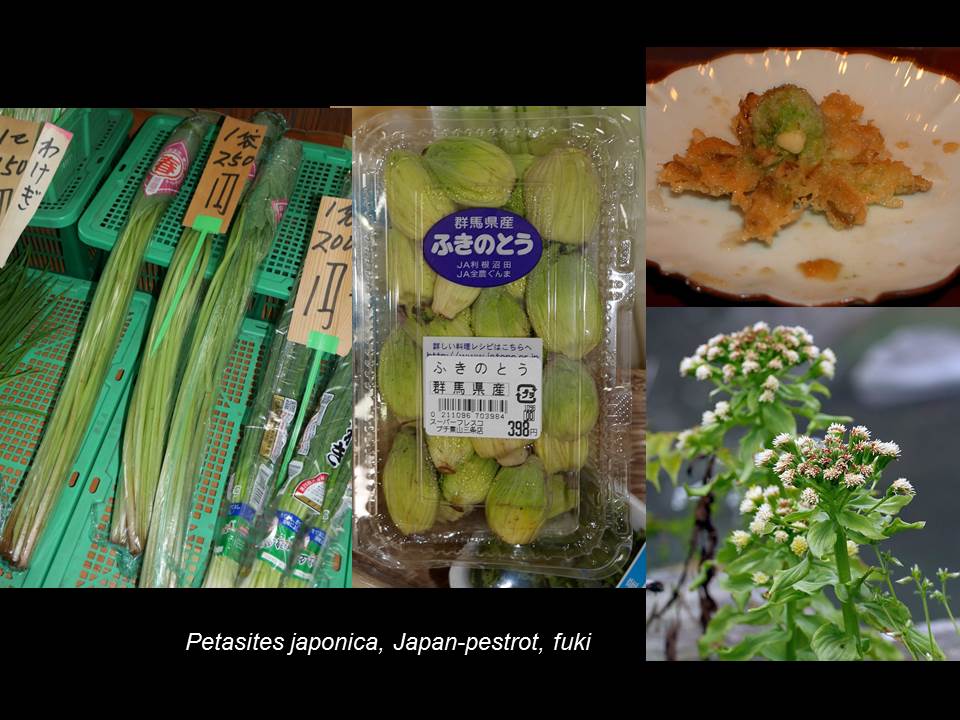 Mourning cloak (Camberwell Beauty) on Fuki (Petasites japonicus) in the Toronto Botanical Garden, my best view ever of this butterfly, a rarity here!