Following the blizzard like conditions over the last two days the low pressure system moved away eastwards and a high pressure ridge with light winds built up over Norway last night and there was a light drizzle and just above freezing this morning. I sat down at my desk with the fire going and window open and very soon I heard what I had been expecting…redwings (rødvingetrost) started singing and calling just outside the window right on schedule for their mid-April arrival time slot! Then, a bit later I spotted a song thrush (måltrost) foraging, later redwings were foraging on the ground and two dunnocks (jernspurv) also appeared, unusual to see this shy bird, no doubt also newly arrived. There was only bare ground near the fjord this morning, concentrating the birds hungry for some food…. 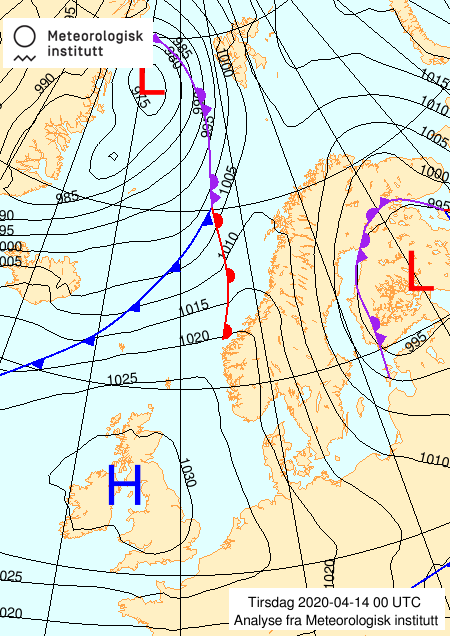