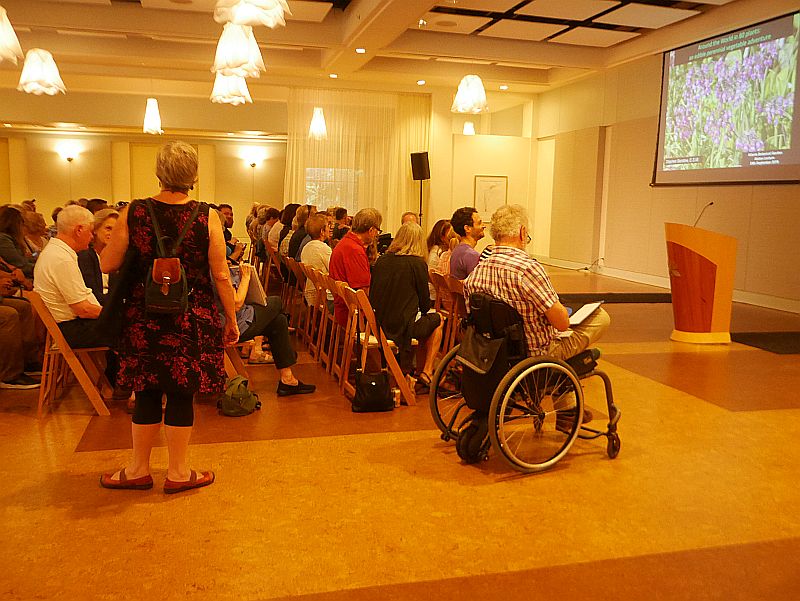 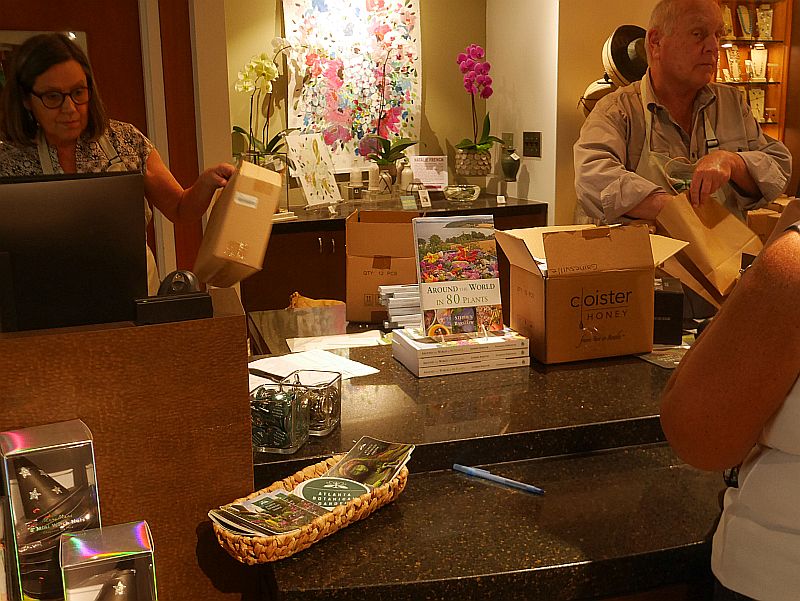 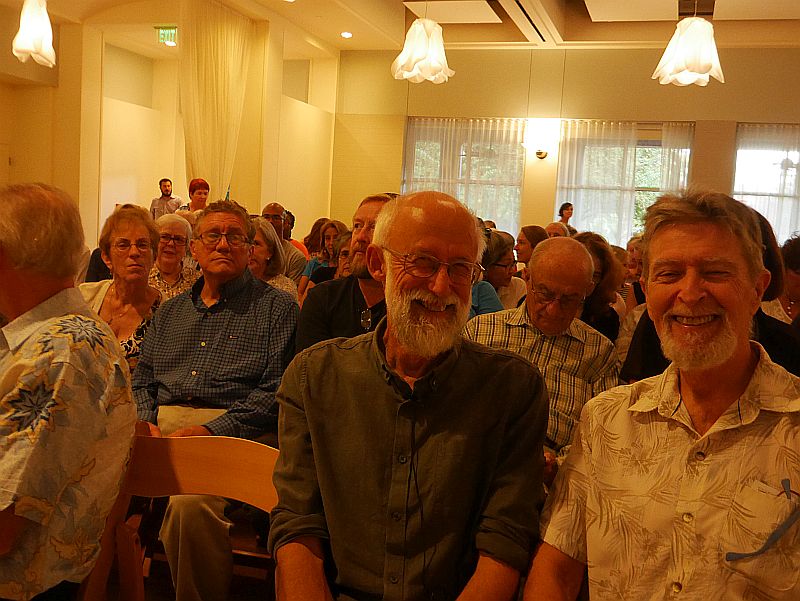 A little video showing various Alliums about to burst into flower on a bed I’ve always called the Perennial Bed as it was the first bed devoted to perennials. It’s in the shade most of the day.
0-11 secs: Various forms of Allium cernuum (Chicago onion, nodding onion / prærieløk) and broad-leaved Allium wallichii (Sherpa onion)
11-20: Allium cernuum, Hemerocallis (daylily/daglilje) and Clinopodium vulgare (wild basil)
31: Norrland Onion / Norrlandsløk
(all of the onions above are in my book)
38: Allium cyathophorum v. farreri (Farrer’s onion)

I’m still alive and well after last night’s noxious pizza. I’ll explain. I used pea shoots from the living room, onion, Allium cernuum shoots harvested from the garden (I forgot to include Hablitzia shoots), garlic and chili…on top of the pizza, I added seed of Himalayan balsam (Impatiens glandulifera), one of the “worst” noxious (invasive) species…

This album was first published on FB in June 2012, now “regurgitated” here:
“What for dinner? “Burdock flower stalk, nettle and the onion that nods curry” sounds interesting, so why not. So it was to be… I had completely missed this amazing vegetable and this experiment was prompted by foraging author Leda Meredith waxing eloquent about it a few days ago, so thanks to her. How did I miss it? Well, Cornucopia II doesn’t mention this part being eaten, just the leaf stalks – I’d tried them and they were fiddly to peel and bitter. The flower stalks were easy to prepare and once peeled had an excellent sweet crunchy taste with no bitterness.”
(https://www.facebook.com/media/set/?set=a.10151007155680860.476401.655215859&type=1&l=b287a87f09)

Two pictures from the end of June 2014 of possibly my favourite onion, the nodding onion (Allium cernuum) from North America in some of its myriad of forms…beautiful and useful at all times of year….see more in my book Around the World in 80 plants! 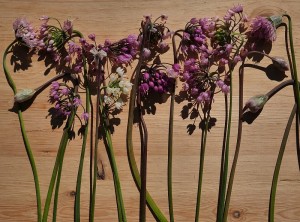 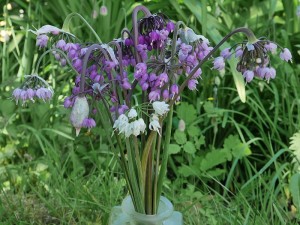