There’s a pair of pied flycatchers (svarthvit fluesnapper) in the garden this year. I first heard the male singing on 13th and on the 22th I made this video of the female who is hopefully now sitting on eggs. The male continues to sing most of the day (20+ hours) and has since yesterday concentrated its efforts in a different part of the garden with a couple of vacant bird boxes, so it’s likely he’s enticing a second female (polygamy is not unusual for this species).

Sat in the garden this evening and I noticed both male and female pied flycatchers (svarthvit fluesnapper) having a bath in a bucket planted up with the water plant chinese arrowhead (see http://www.edimentals.com/blog/?p=19451). The female sat conveniently above the bucket for me to film! You get a quick glimpse of the male sitting by the water at the start of the first film!
The temperature plummeted this morning as a cold front moved in, replacing the unseasonally warm summer weather. But, before it arrived there was a gorgeous summer sunrise at 04:30.
In the video below a pied flycatcher (svarthvit fluesnapper) can be heard singing. 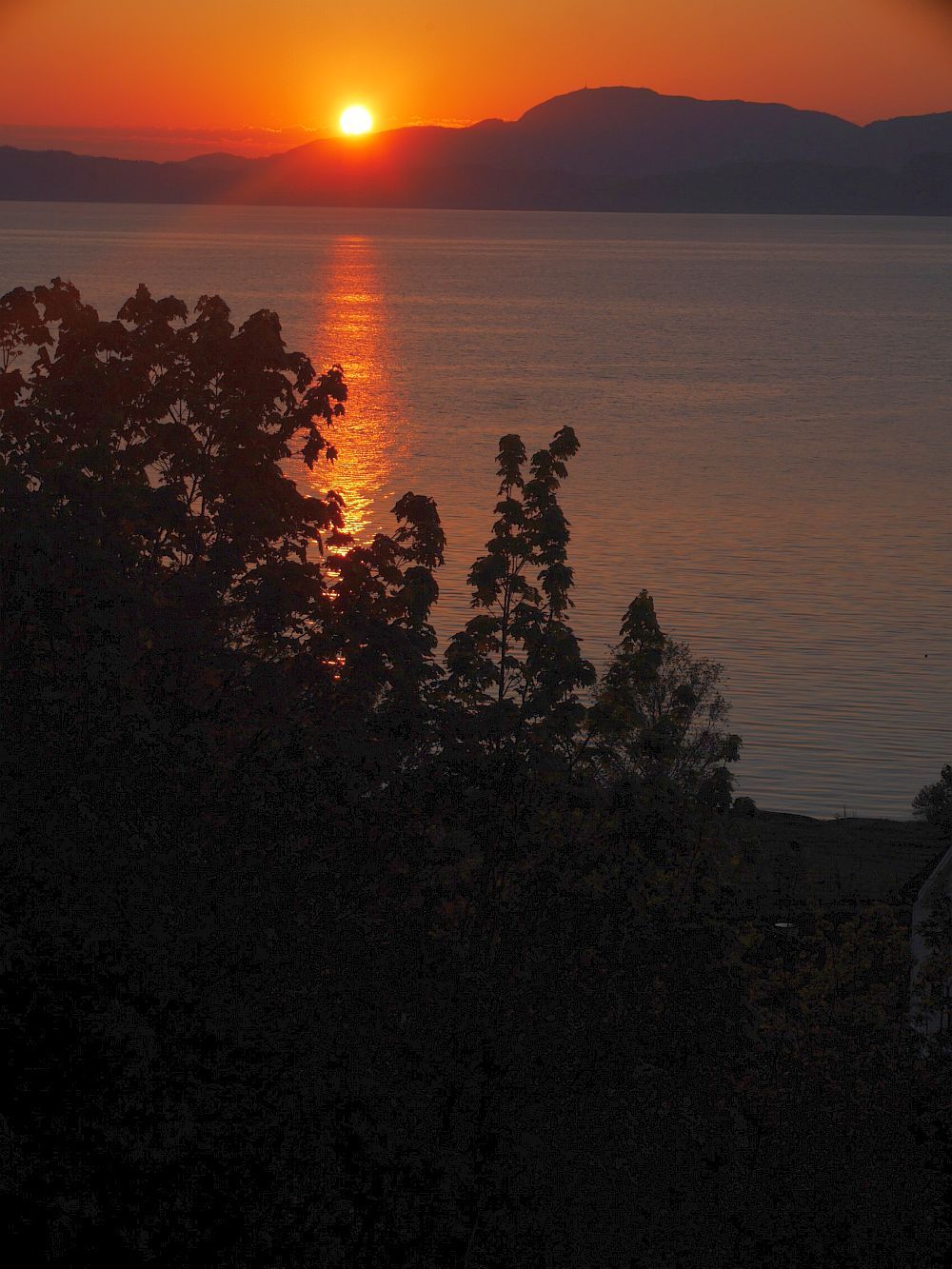 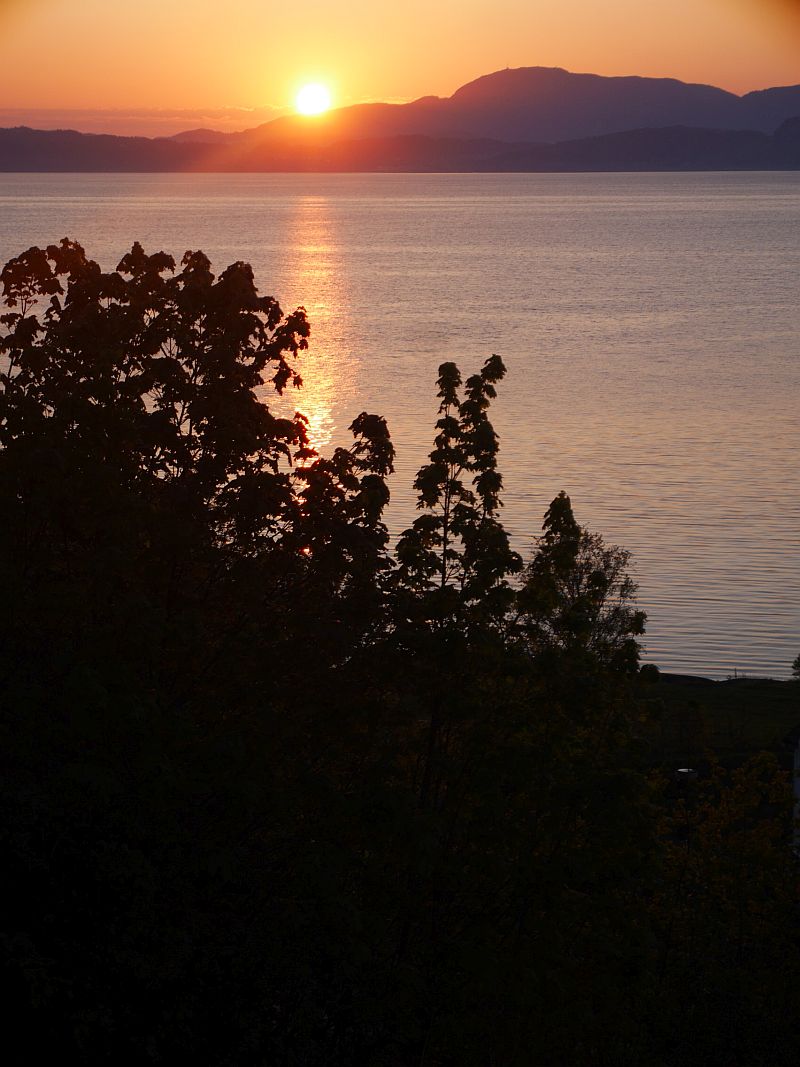 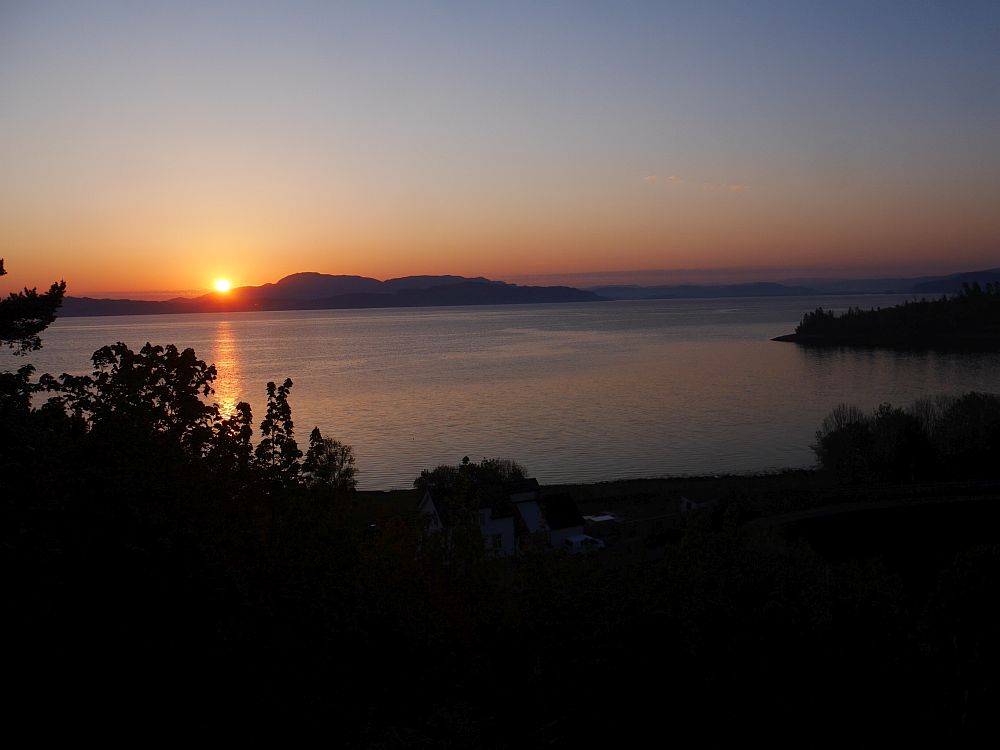 There was a big arrival of African migrants in the night and this morning I registered my first pied flycatcher (svarthvit fluesnapper) singing in the garden, a group of 5 swallows (låvesvale) hunting insects and a willow warbler singing and flycatching!
Last year was the first year with no breeding pied flycatchers (svart-hvit fluesnapper) here :(
Therefore, it was extra special to find a male catching flies in the garden just now, right on cue and all the way from Africa :)
He wasn’t singing, maybe worn out after the journey… 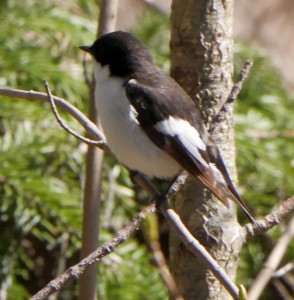