The coffee plant is a fantastic edimental indoor plant that tolerates quite low temperatures in winter….but don’t expect more than a cup of coffee a year :)  Coffee tea is an alternative (made from the leaves) and the fruit are also tasty. Strangely, coffee fruit juice isn’t often seen (large amounts of fruit flesh must just be thrown away)? Coffee fruit wine is also produced locally..

My book is released today by Amazon in the US….and it’s “Temporarily out of stock”
http://www.amazon.com/Around-The-World-Plants-Perennial/dp/1856231410
I presume that’s good news :) 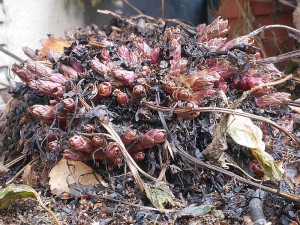 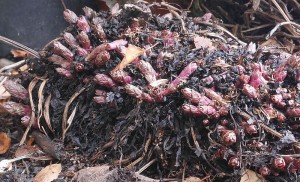 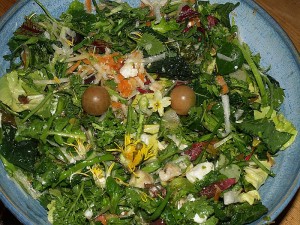 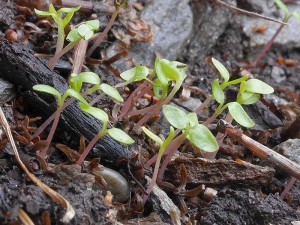 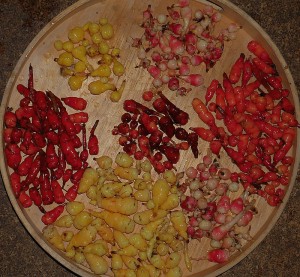 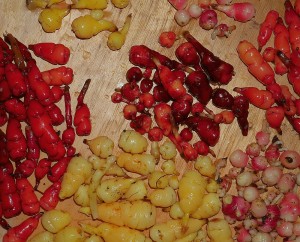 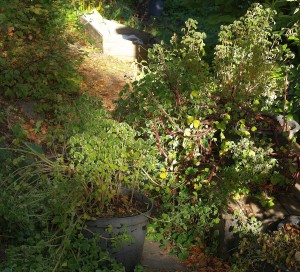 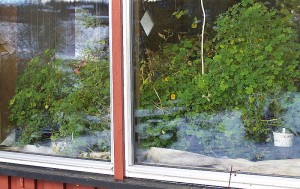 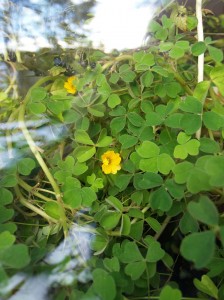 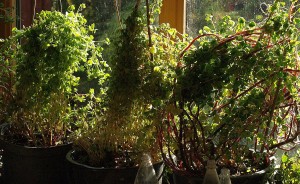 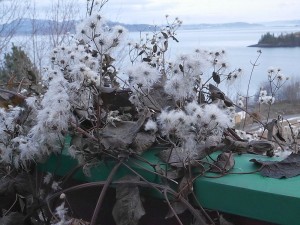 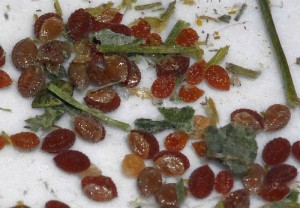 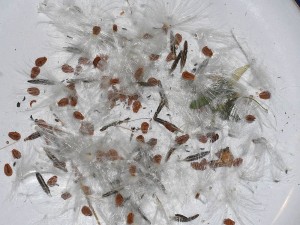 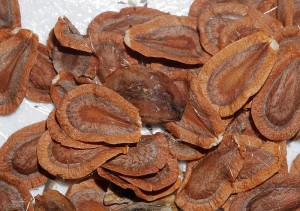 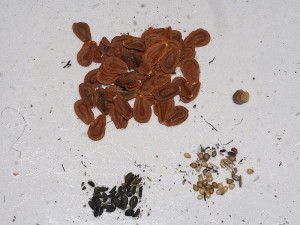 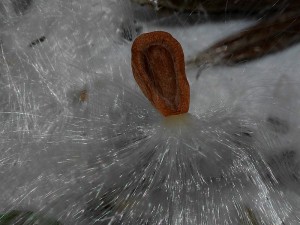 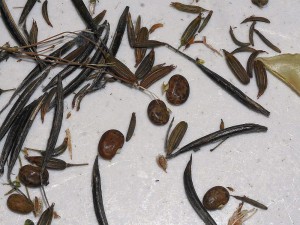 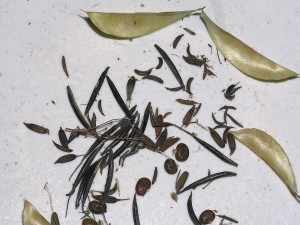 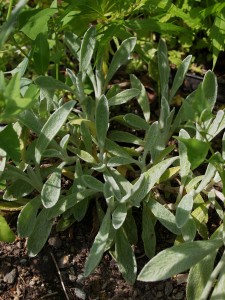 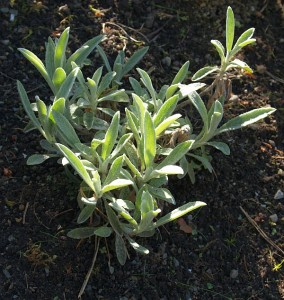 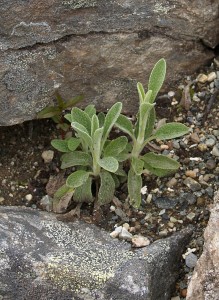 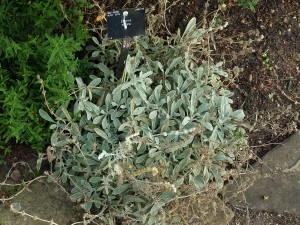 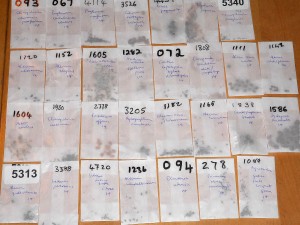 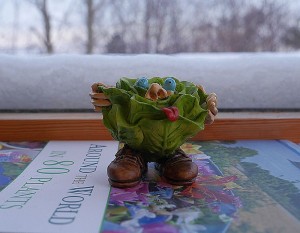