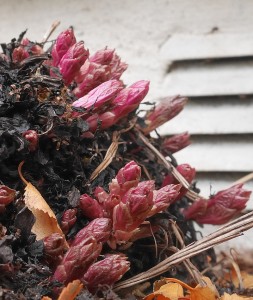 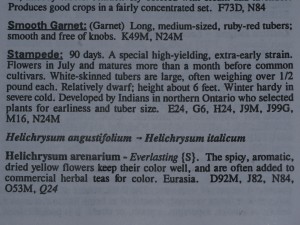 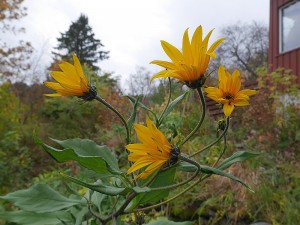 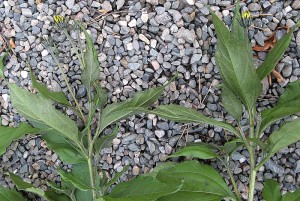 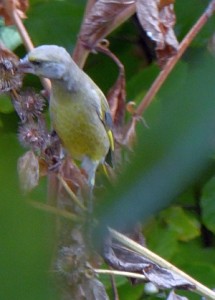 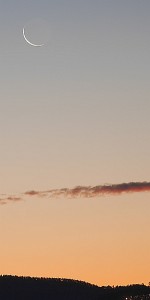 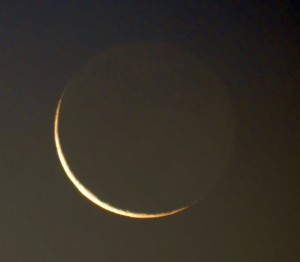 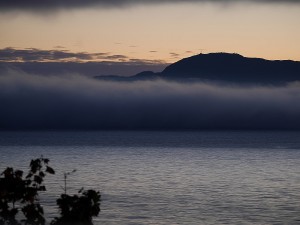 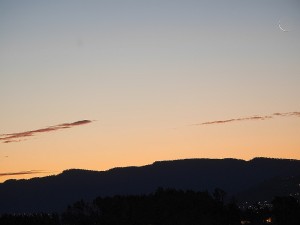 This morning at 7 am

Siberian Nutcrackers are busy again in the garden this morning collecting hazelnuts and flying past with their pouches full to store them in the forest for the winter.. 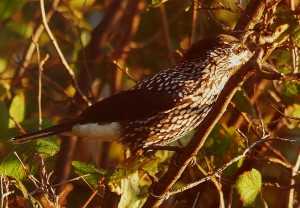 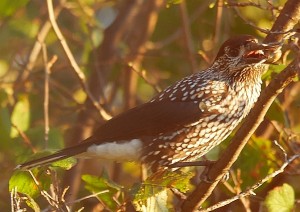 Norw: Jordbærhindbær
This late maturing berry is rather bland tasting until it is absolutely ripe!
The size of the flowers and the berries puts them in the edimental category! 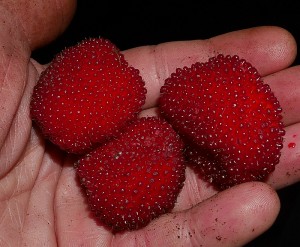 This is about the total yield of my runner beans this cool summer, but the first garlic (Alexandra) looks promising! 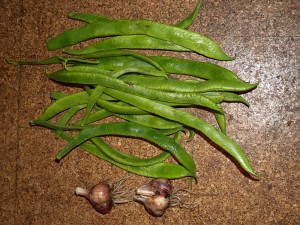 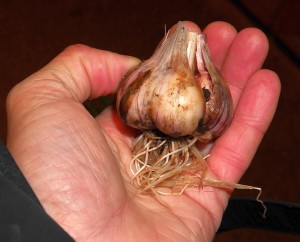